Muslims leaving fajr prayer from a mosque in East London risked their lives last night by running into a burning block tower to rescue hundreds of people who were asleep, WTX News reported.

A local resident said “They made sure everyone got out. They knocked on each door until someone opened. There was six or seven of them and they were only young. If it wasn’t for them we would never have got out.”

At about 2.40am members of Madina Mosque, near the Lea Bridge roundabout, in Hackney, spotted a fire on the eighth floor of Gooch House on Kenninghall Road.

Running towards the building, they began banging on all doors to wake everyone up. 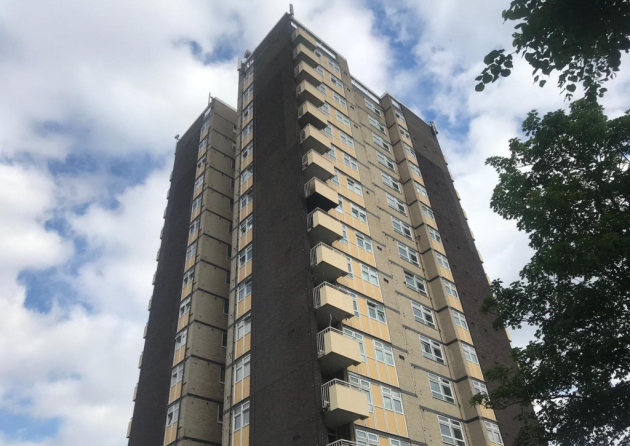 Madina Mosque chair Mohammed Sidat said he was extremely proud and that it showed a side of Islam people didn’t always get to hear about.

A local resident said “They banged on our doors shouting: ‘Fire, fire, get out… We were obviously a bit confused at first, but I could smell it and hear the alarm going off in the upstairs flat (and leapt out of bed).

“They helped my mum downstairs while I took my wife and checked on an elderly resident on the first floor who is recovering from cancer.

“It was a really important show of community spirit. It shows there are still people willing to help others and risk their own life.” 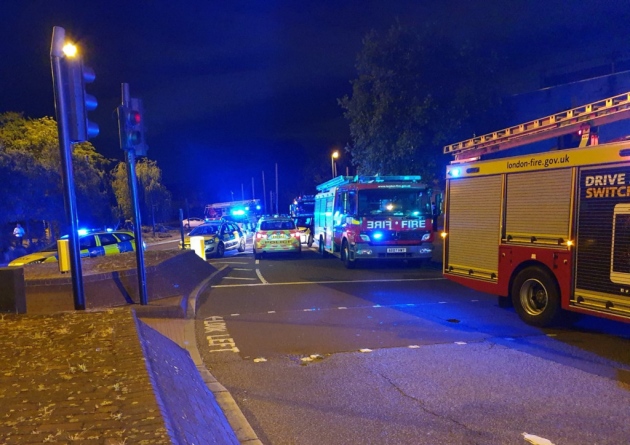 The blaze, caused by a discarded cigarette, was brought under control within an hour.

Lea Bridge’s Cllr Ian Rathbone was alerted to the fire in the early hours. He said: “I want to congratulate those mosque users who bravely went and tackled the situation.

“They have demonstrated what it really means to be a good neighbor and think first about the lives and survival of others in those precious minutes of the start of a fire.”

The horror of the burning building brought back the memories of the Grenfell fire tragedy.

A total of 72 people were killed in the devastating blaze at the west London tower block in June 2017.

At that time, Muslims, awake to prepare the Suhoor or pre-dawn Ramadan meal, saved hundreds of people from fire.