CAIRO – As France prepares to host European Championship football tournament that would run from June 10 to July 10, 2016, dozens of Muslim players have been listed to take part in this summer’s international games, featuring the Europe’s top 24 national teams

Here follows a number of Muslim players participating in both France and Germany squads.

This is the first episode in the series of articles that will follow, as we focus on  Muslim players participating in the tournament. 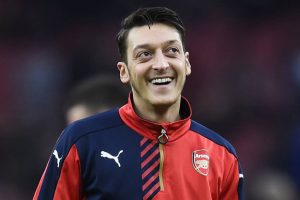 The 27-year-old talented player gained international attention during the 2010 FIFA World Cup and was nominated for the Golden Ball Award, which is awarded to the tournament’s best player.

At the age of 24, Özil became the youngest sportsman to figure in the Berlin museum. 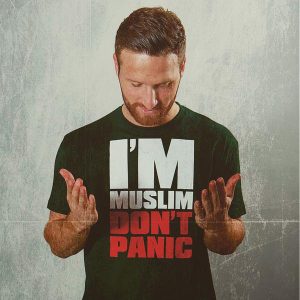 Shkodran Mustafi is a German professional footballer who plays as a central defender for Spanish club Valencia CF and the Germany national team. Mustafi made his full international debut against Poland on 13 May 2014, and was part of the German team which won the 2014 FIFA World Cup.


The Real Madrid midfielder, Sami Khedira, was named by Germany to play in European Championship 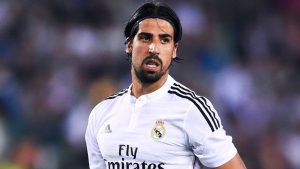 Born in April 1987, the German footballer is currently playing for Real Madrid and the German national team.

In 2010, the Muslim player moved from VFB Stuttgart to Real Madrid, signing a contract until 2015 with an undisclosed fee. 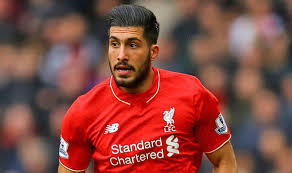 Emre Can is a German professional footballer who plays as a central midfielder for English club Liverpool and the Germany national team. A versatile player, Can can also play as a defensive midfielder, centre back or full back.

He began his career at Bayern Munich, playing mostly in its reserve side before transferring to Bayer Leverkusen in 2013. A season later, he was signed by Liverpool for £9.75 million.

Can has represented Germany from Under-15 to Under-21 level; most recently at the 2015 European Championship. He made his senior debut in September 2015 and was selected for UEFA Euro 2016. 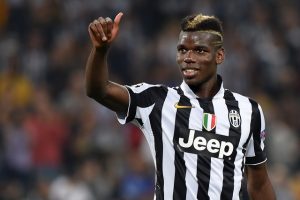 Paul Labile Pogba is a French professional footballer who plays for Italian club Juventus and the France national team. He operates primarily as a central midfielder and is comfortable at playing both in attack and defence. Born in 1993, the gifted player joined the French national squad in 2013 to play later in 2014 World Cup and will play in European Championship 2016. 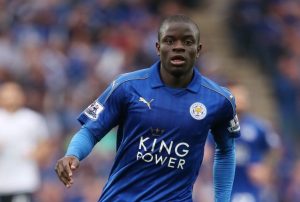 N’Golo Kanté is a French professional footballer who plays for English club Leicester City and the France national team, as a central midfielder. Kanté made his senior international debut for France in 2016, and was included in their squad for that year’s European Championship. 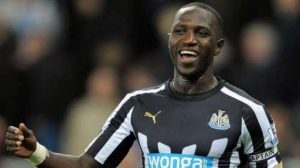 The 24-year-old Muslim footballer, who hails from a Malian family, will be playing for the French squad as a midfielder in European Championship 2016.

With 17 international caps, the own playing style French Muslim has started playing football at a very young age, joining Toulouse club’s first team at the age of 17.

In October 2009, Sissoko played his first international match between France and Faroe Islands. By 2013, the 188-cm Muslim midfielder has signed in for English Premier League’s Newcastle. 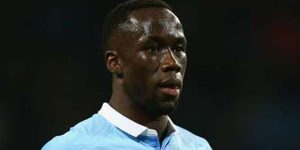 Born from a Senegalese footballer, the Muslim footballer Sagna played his first international match for the French national squad in 2007 against Slovakia.

At the age of 14, the Muslim player joined Auxerre where he developed his skills as a forward player. The French Defender has joined Arsenal in 2007, signing a £7-million contract.