PARIS – As France hosts European Championship football tournament from June 10 to July 10, 2016, dozens of Muslim players have been listed to take part in this summer’s international games, featuring the Europe’s top 24 national teams

This is the second episode in the series of articles which focus on Muslim players participating in the tournament. 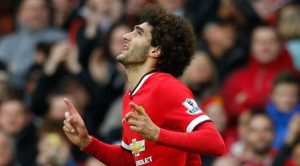 The Belgian midfielder was born in November 1987. Fellaini, who hails from Moroccan family, signed for Everton in 2008, moving to Manchester United in 2013 in a deal worth £27.5 million. 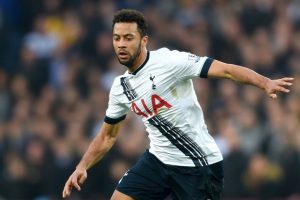 Moussa Sidi Yaya Dembélé is a Belgian footballer who plays as a central midfielder for Tottenham Hotspur in the Premier League and the Belgium national football team, for whom he has achieved over 60 caps. Born in 1987, Dembélé started his career at Belgian Pro League team Germinal Beerschot before spells at Eredivisie sides Willem II and AZ in the Netherlands. 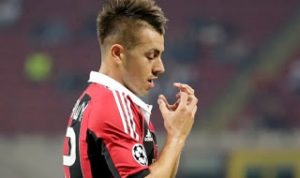 Stephan Kareem El Shaarawy is an Italian professional footballer who plays as a forward for Roma on loan from Milan, and the Italy national team. Born in 1992, he is nicknamed Il Faraone (The Pharaoh), as his father is Egyptian. He represented Italy at the 2013 FIFA Confederations Cup, where they finished in third place, and at UEFA Euro 2016. 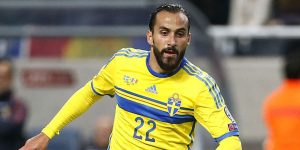 Erkan Zengin is a Swedish-Turkish professional footballer. Born in Turkey to Turkish parents in 1985, Zengin played for Turkey in youth competition before choosing to represent Sweden in senior competition. Zengin made his senior international debut for Sweden on 26 March 2013, playing from start in an away match against Slovakia. 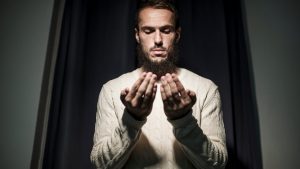 Emir Kujović is Swedish professional footballer who plays as a striker for IFK Norrköping. Born in 1988, Kujović debuted for Sweden under-21 team March 27, 2009 against Belgium. He was called up to the senior Sweden squad to face Denmark for the UEFA Euro 2016 play-off in November 2015. 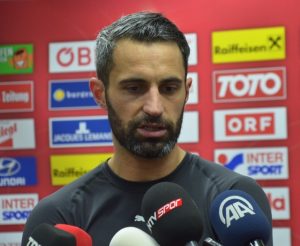 Ramazan Özcan is an Austrian football goalkeeper of Turkish descent who plays for Bayer Leverkusen. Özcan’s international career started after he was named to Austria’s 23-man squad for the UEFA Euro 2008 finals, but did not play any matches during the tournament. He made his international debut in a friendly match against Italy on 20 August 2008, replacing Alex Manninger at half-time. The match ended in a 2–2 draw. 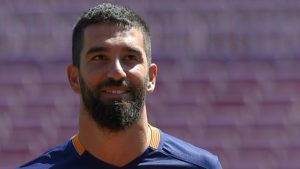 Unsurprisingly the Turkey squad boasts the most Muslim footballers of any squad in this summer’s tournament, and arguably one of their biggest stars is Arda Turan, who recently signed for Barcelona in 2015 for a fee of upwards of €34 million.