A Channel 4 documentary on British students has revealed a challenge facing young Muslims in the west after a Tamworth boy develops feelings for a Muslim girl who tells him she can’t have a boyfriend, The Daily Mail reported.

“So you know everyone is telling me that you like me, because of my religion I can’t be in a relationship,” the Muslim student from Saltley, identified only as Mariam, explained.

“My family have told me I can’t have any communication with boys until I’m married.”

It all started in last night’s episode of the Channel 4’s The Great British School Swap.

The Great British School Swap is a new Channel 4 documentary which follows teenagers from Saltley and Tamworth as they take turns spending time in each other’s schools.

In last night’s episode, Brandon, 14, was left disappointed when Mariam told him she couldn’t pursue anything further than a friendship due to her faith. 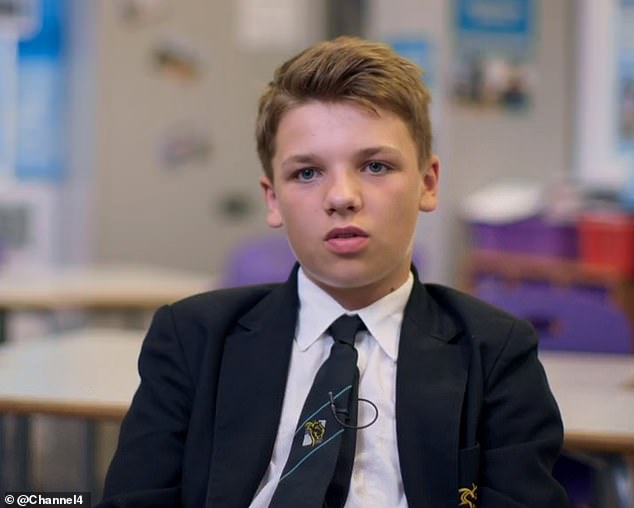 “I felt a bit embarrassed to tell him the reason I can’t be in a relationship is because of my religion,” Mariam said.

“…but I’m glad I have a boundary and something I can follow until I’m about to get married.”

“I’m not annoyed at her or her family, but I’m annoyed at the fact we both like each other and we can’t be together. It is what it is. Hopefully, we’ll still end up getting together like Romeo and Juliet – but just not the dying bit,” Brandon said.

Pupils and viewers alike were keen for the pair to get together – and even started a hashtag comprised of their names – Bariam.

“Brandon is a legend for comparing his situation to Romeo and Juliet (‘without the dying bit of course’),” wrote one, while another penned: “Crying. Needed Braniam to happen.”

Other viewers praised Mariam for handling the situation so well.

“For Mariam to take that step and explain herself and her religion is such a brave thing to do,” wrote one viewer. “What a beautiful young woman.” 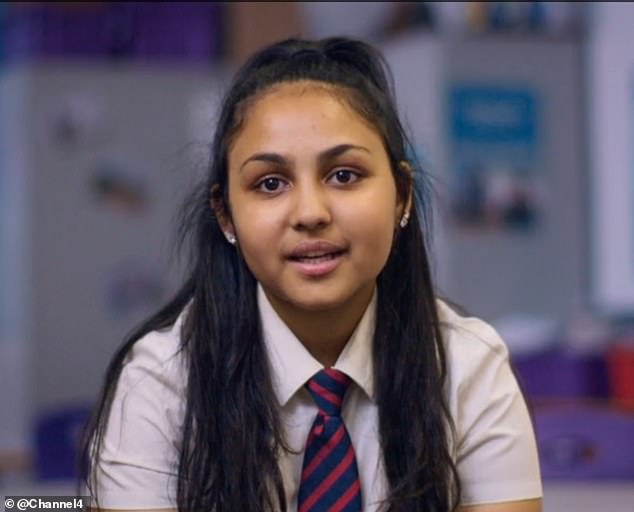 Mariam was born in Birmingham and her family came to England from Pakistan.

“In our family, we have boundaries – because we live here we follow the rules here but as we’re from Pakistani we follow those rules as well,” said her mother, Maliha. “Over here, life is more free. They’re more open-minded over what you want to do.”

The words “dating” and “boyfriend” stir a lot of controversy among Muslims as this type of relationship does not exist in Islam.

It is not allowed in Islam to take a non-mahram person or persons of the opposite gender as a very close friend. Such friendship often leads to haram.

In the Qur’an, Allah mentioned that good men and women are those who marry, do not have fornicating relationships and do not have “paramours” or Akhdan see An-Nisaa’ 4: 25, Al-Ma’idah 5:5).

Friendship with the opposite sex is not of Islam. It used to be of the Jahiliyyah (pre-Islamic era) style of life.

The Qur’an prohibits anything that motivates one’s heart in a seductive way towards the other. The Qur’an tells a woman when she speaks to a man to speak in a way that doesn’t show any interest in him lest he should feel seduced to build up an unhealthy relationship.

Muslim Youth and the Power of Love

Dating: What Does This Mean to You?