MANCHESTER – A new multi-arts festival is coming to Manchester, the UK, this November, with more than 40 events taking place over ten days, Manchester Evening News reported on September 12.

The founder Qaisra Shahraz, a British-Pakistani novelist and journalist who has lived in Manchester for most of her life, hopes that ‘MACFEST’ festival will bring together both Muslim and non-Muslim communities and break down barriers.

MACFEST will celebrate Muslim arts and culture through a program packed with food, music, art, film, comedy, literature, and performance.

Events will take place at venues across the city, including the Whitworth Art Gallery, Elizabeth Gaskell’s House, Manchester Museum, the University of Manchester, the British Muslim Heritage Center, and Manchester Central, and Longsight Library.

The events include an evening of stand-up comedy with Abdullah Afzal, the Manchester-born star of Citizen Khan who also appeared on last year’s Celebrity MasterChef. Moreover, the bill is packed with leading thinkers, entertainers, artists, and writers.

In addition to these, the well-known published author, Shahraz has ensured a lengthy program of literary events for MACFEST.

There will also be poetry, inspiring readings, panels and lectures, all celebrating Muslim writers. Live music will come from artists from different Muslim countries, and from students at the University of Manchester. 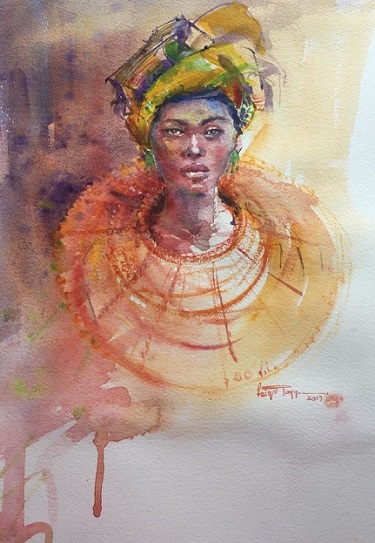 A highlight of the festival will be the historical insights provided by Manchester‘s local communities.

Visitors will get to hear the story of Robert ‘Reschid’ Stanley from his great-great-grandchildren, a man who was the Mayor of Stalybridge and “a Victorian secret Muslim”. Stanley is thought to have been the first Muslim mayor.

Beside the mentioned events, the “Revolutionary Women Around the World” will be an art exhibition and discussion with Faiqa Uppal and Sairah Yassir-Deane.

The bulk of the action will take place over the weekend of November 17 and 18, centered at the British Muslim Heritage Centre in Whalley Range. There will be additional satellite events between November 19 and 25 at venues across the city.

According to NOMIS report of 2011, Muslims numbered as much as 232,787 which represents 8.68% of the total population of Greater Manchester.