JEDDAH – The face of English football has changed unimaginably since the start of the Premier League in 1992, with more than 40 Muslim players participating in the world’s most popular league in 2018.

This is a very important development that is hugely welcome for the Professional Footballers’ Association (PFA) and its education adviser, Riz Rehman, who is himself a Muslim

“It’s great for the Muslim community — young people, players, aspiring players, and coaches — that three Muslims have won this award and that two of them (Salah and Mahrez) are Arabs,” Riz Rehman  told Arab News.

“It’s very important because it’s created more awareness about Muslims being good at the game and sport in general. It’s important we highlight this.”

Back in 1992, Tottenham Hotspur midfielder Nayim was the league’s only practicing Muslim.

In 2018, the figure increased to more than 40 Muslim players, many of them stars such as Mohamed Salah, Paul Pogba, and N’Golo Kante. 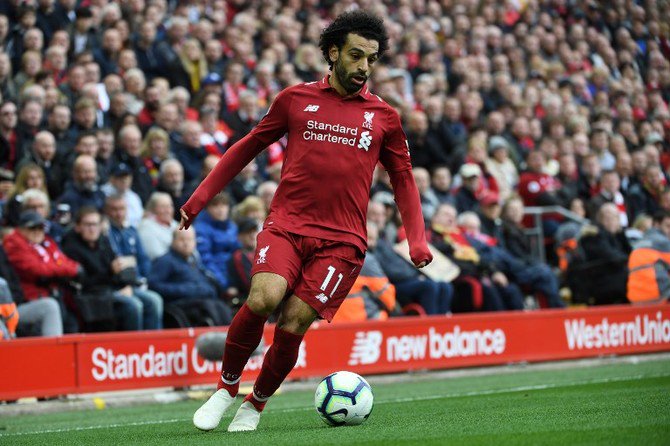 Mohamed Salah has created a positive image of Muslims during his record-breaking year in the Premier League.

In the PFA, Rahman works to support players of different backgrounds, including Muslims, as well as boosting their participation in football.

Along with championships with their team, Muslim players are greatly important to counter misconceptions about Islam and Muslims, especially after the Brexit vote in 2016.

“People are more aware that we have Muslim players in the game,” Rehman said.

“Players are not afraid to come out and embrace the fact that they are Muslims and showing the world that they’re good people.” 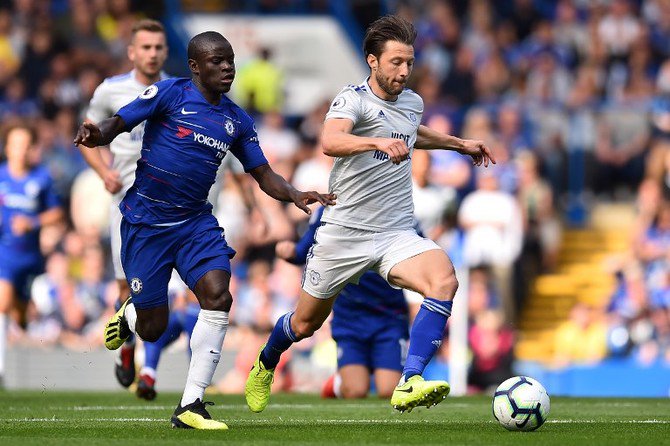 N’Golo Kante has been one of the best players in England’s top-flight since he moved to the Premier League three years ago.

Rehman urged the Muslim players to become ambassadors for their faith at clubs at clubs “up and down the country” to emulate the likes of the inspirational Salah.

“We want them to work with the community, local groups, mosques, and get players to actually go into those communities and build links with the clubs. It’s a two-way thing.”

The PFA is also working to increase Muslim representation in English football.

“I think things are better than ever. A lot of clubs are working hard on all-inclusive programs,” said Rehman, who was a promising youth-team player at Brentford before injury cut short his career at the age of 17 in 2000.

“We deliver workshops aimed at club staff to educate them about better engaging Muslim communities. We get staff and coaches together and tell them more about Islam, what it involves and discuss Ramadan and how it might affect performance and participation at all levels.

“On the back of that, hopefully, clubs will deliver programs around the needs of the community. There are clubs like Crystal Palace who are looking to deliver Asian-specific programs to get more Asian kids playing football, more Asian coaches and look at the Muslim community as well.”

Progress has also been made in attracting more Muslim supporters to Premier League matches, Rehman added.

Liverpool and Brighton and Hove Albion are among the clubs that have multi-faith prayer rooms to cater for their increasingly diverse fanbases, he said.

“Some clubs sell halal food, too, so there’s something for everyone,” he said.

“It’s a worldwide game now. Mo Salah has reached out to a lot of people. I think Muslim communities themselves have to make an effort to go to matches.

“It’s not an overnight success, but you do see different communities represented on match days, week in and week out.”