LIVERPOOL – Helping those in need celebrate Christmas with dignity, Muslim families across Liverpool have been donating food to people who might go hungry during the festive season, The BBC reported Sunday, December 23.

“Hunger does not discriminate,” said Saeeda Aslam manager of the Happy Children Nursery in Wavertree.

The nursery was used as a collecting point where several Islamic organizations in the city dropped donations.

The food he collected will be handed out during the Christmas week according to Stephen Middleton, a Fans Supporting Foodbanks volunteer.

“It doesn’t matter if you’re white, Muslim, Christian, if you support Liverpool or Everton, we come together, and that’s the thing about this city,” he said. 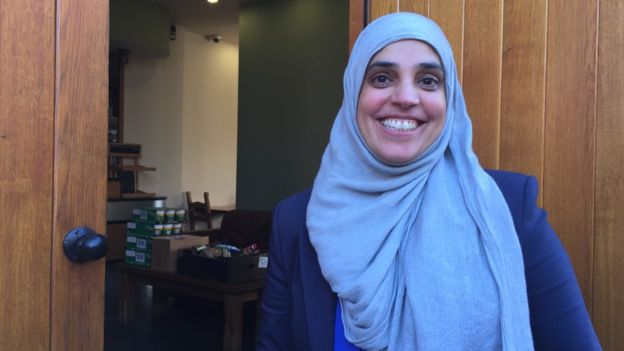 For Muslims, the effort was a chance to help the needy in a city where people going hungry has increased over the past years.

“For us, it’s just about serving humanity and investing in our community. Giving back to the community,” Nicola Williams, who converted to Islam seven years ago and whose son is at the Happy Children Nursery, said.

“What we say as Muslims is if you’ve been given something, then you have to pass that something on,” she added. 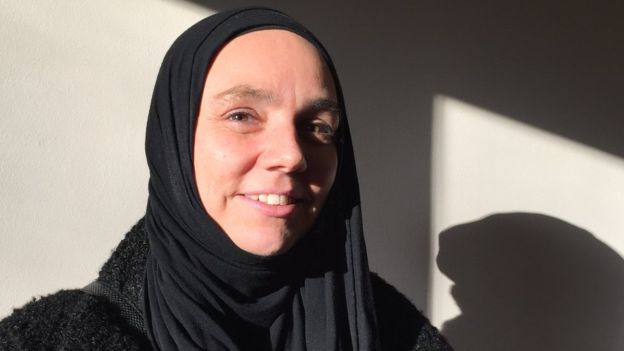 Nicola Williams, whose son is at the Happy Children’s Nursery 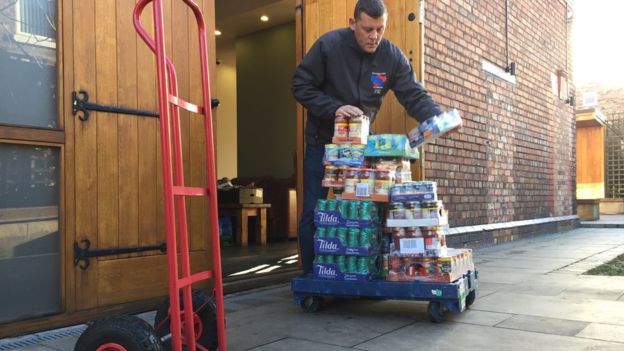 Islam is the second largest religion in the UK, with results from the United Kingdom 2011 Census giving the UK Muslim population in 2011 as 2,786,635, 4.4% of the total population.

Christmas is the main festival on the Christian calendar. Its celebrations reach its peak at 12:00 PM on December 24 of every year.