DUBLIN – Demonstrators will take to the streets of Dublin on Tuesday, March 21, protesting the European court ruling, which allows employers to ban the Muslim headscarf in workplace.

The protest, called by the Muslim Sisters of Eire (MSOE) and the European Network Against Racism Ireland (ENAR), will take place outside the European Commission’s office in Ireland.

In a press release, the Dublin-based organization, run by Irish Muslim women, expressed frustration with the Commission’s Irish office, saying the response to requests for a meeting had so far been ‘dismissive.’

The European Court of Justice (ECJ), last week, dismissed the cases of two women, from France and Belgium, who wanted to wear the hijab at work.

The judgement now allows employers across the EU to ban all visible religious symbols, including crosses and turbans, according to internal company rules. 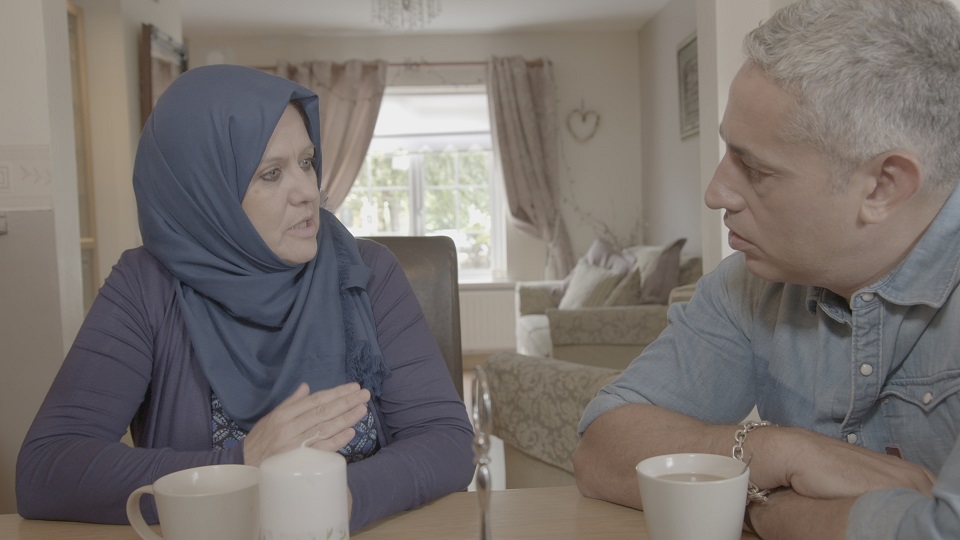 Lorraine O’Connor, is a spokesperson for MSOE who converted to Islam 17 years ago.

Proud of her faith and Irish roots as she is, O’Connor regularly appears on local Irish media discussing the experience of Muslim life in a country with a proud tradition of Catholicism.

She told AboutIslam.net that (so far) there is a difference between living in mainland Europe as a Muslim woman who covers and the attitudes towards Islam in Ireland.

“At the moment things are quite calm compared to France,” she said, adding, “However, there are undercurrents of prejudice in the most subtle of ways.”

Last week, a popular local radio station host questioned O’Connor on the importance of the hijab as an essential expression of female faith.

Her response reflects the mainstream Islamic opinion of scholars and the passion of many women who choose to cover.

“If a choice is to be made between my career and my hijab, then I will definitely choose my hijab, because it is part of my identity and to surrender it, is to give up on the ideals and principles, I hold dear to myself. I want to be accepted with my hijab or not at all,” she told AbouIslam. 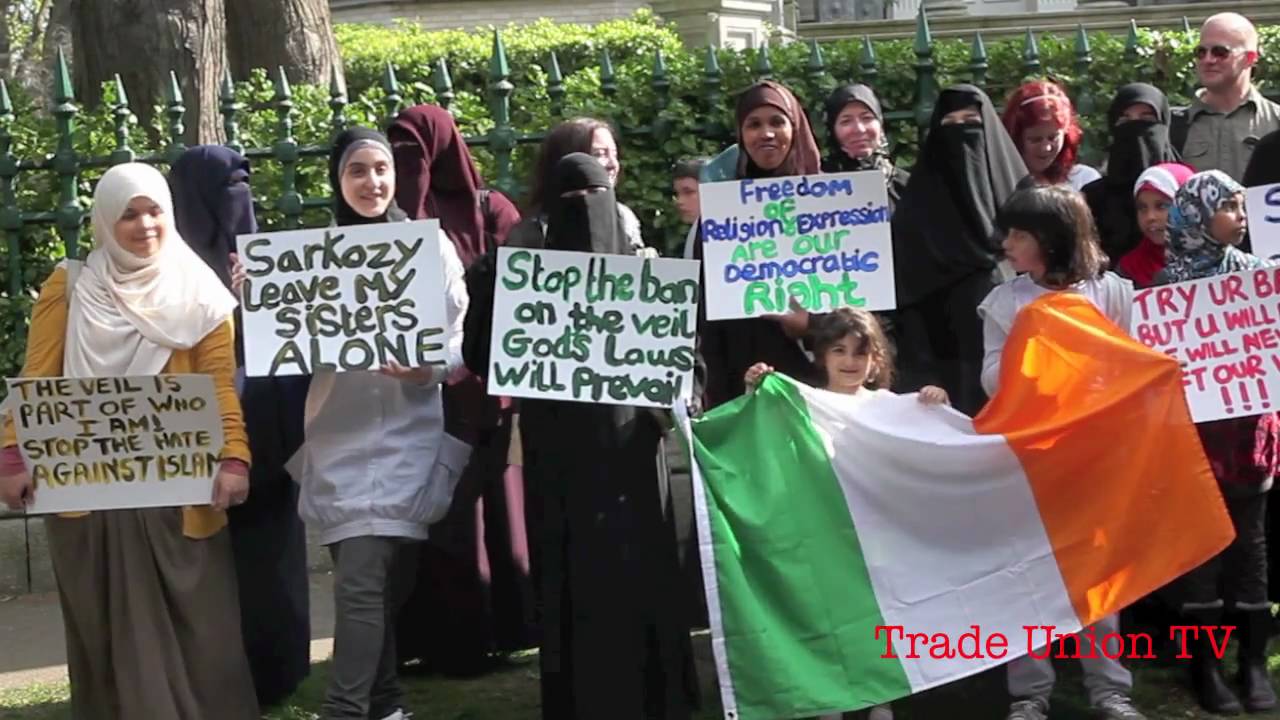 Muslim Sisters of Eire say the issue of the right to observe Islamic modesty must be highlighted to ensure safe and unbiased workplaces across Europe.

“These rulings, concerning Muslim women and others are being passed without their voices being heard or without a dialogue taking place with Muslim women,” the group said in a statement.

“The fate of Muslim women, young and old, who wish to observe the Hijab, is being decided by people who have no wish to converse with Muslim women in Europe.”

Responding to the EJC ruling, other regional groups are also planning to join the protest.

Shaykh Umar Al-Qadri, head Imam of Al-Mustafa Islamic Educational and Cultural Centre of Ireland, said in an interview with the Irish Independent, the ruling was “a very serious threat to the principles of tolerance, equality and religious freedom in Europe”.

It remains unclear how the European Commission of Ireland responds to the protest and whether public solidarity will rally behind the women’s campaign.

In the UK as a whole, it is estimated that some 5,000 people convert to Islam every year. The number in Ireland is believed to be around 500.