Thursday’s ruling found that an Austrian woman’s criminal conviction and fine for her statements accusing the Prophet Muhammad of pedophilia did not breach her right to free speech.

The woman, named only as S by the court, had held seminars on Islam in 2008 and 2009 for the far-right Freedom Party (FPO) where she discussed the prophet’s marriage to his wife Aisha and claimed that he was a “pedophile”.

An Austrian court convicted her of disparaging religious doctrines in 2011 and fined her 480 euros (548 dollars), a judgment that was upheld on two appeals.

“Mrs. S. appealed but the Vienna Court of Appeal upheld the decision in December 2011, confirming, in essence, the lower court’s findings. A request for the renewal of the proceedings was dismissed by the Supreme Court on 11 December 2013,” a statement released by the court on Thursday said. 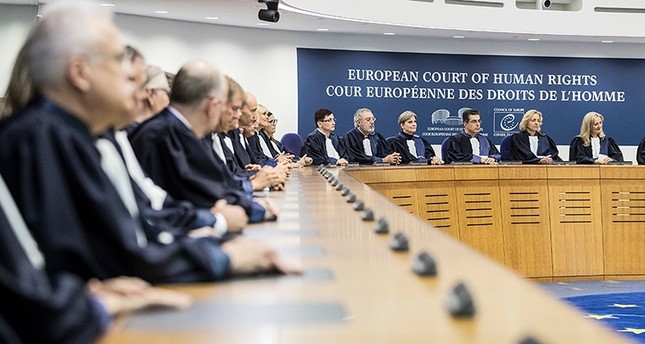 On today’s ruling, the ECHR said it “found in particular that the domestic courts comprehensively assessed the wider context of the applicant’s statements and carefully balanced her right to freedom of expression with the right of others to have their religious feelings protected, and served the legitimate aim of preserving religious peace in Austria.”

The court held “that by considering the impugned statements as going beyond the permissible limits of an objective debate and classifying them as an abusive attack on the Prophet of Islam, which could stir up prejudice and put at risk religious peace, the domestic courts put forward relevant and sufficient reasons.”

Religious beliefs must be subject to criticism and denial, the ECHR observed, but when statements about religions went beyond critical denial and were likely to incite religious intolerance, states could take proportionate restrictive measures, the court said.

`A’ishah, the mother of the faithful, was the only virgin that the Prophet (peace and blessings of Allah be upon him) ever married.

Professor Jasser Auda, a Visiting Professor of Islamic Law at Carleton University in Ottawa and a Founding and Board Member of the International Union of Muslim Scholars, said that lady Aisha married Prophet Mohammad (peace be upon him) when she was 16 or 17, and not 9 years old.