MARLOW, Buckinghamshire – A Muslim taxi driver has won praise and thumbs up, thus becoming a hero, after returning life savings to an elderly pensioner, who fell victim to a scam.

The story began when Stone received a phone call from some people saying they were from Scotland Yard investigating bank fraud.

When Stone called Neales of Marlow, he met the Muslim driver Izy Rashid and asked him to deliver the package of cash to an address in London.

“When I asked him what was in the package he said it was a present for his son. It didn’t sound right to me so I pressured him to tell me what was really going on,” Rashid told Bucks Free Press. 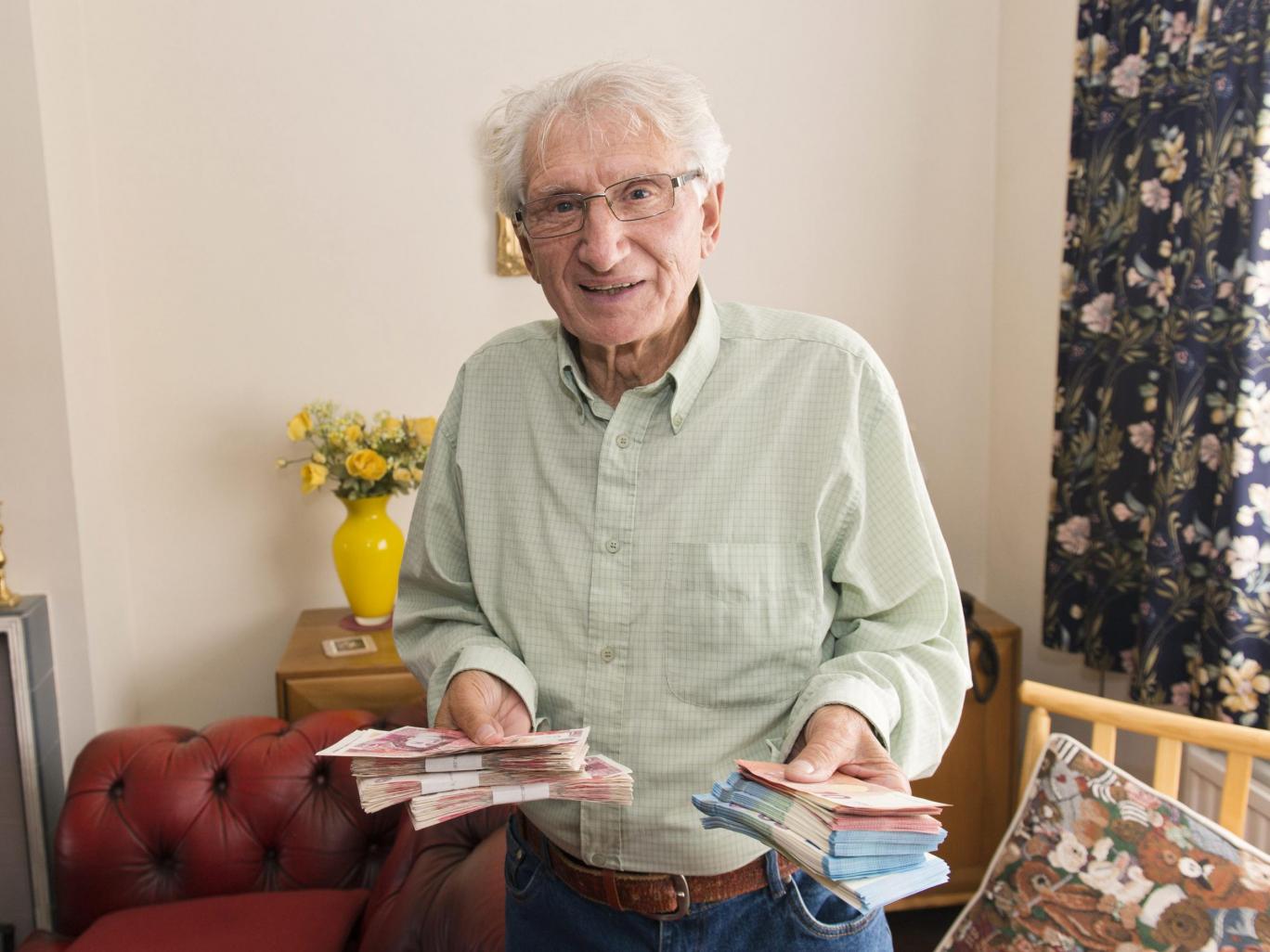 When Rashid realized what was going on, he informed his office and the police were called.

“I don’t think I’m a hero. It’s just immoral to take somebody’s money, especially someone so old and fragile,” he said.

“I’m just happy I was able to stop this man from losing his entire life savings, simple as that. I’m certain that if we weren’t already aware of scams like this he would have lost all of that money.

“It’s really sad that stuff like that goes on and I just hope this will help raise the awareness of these scams and make more people aware of what can happen.

“It’s heartbreaking to think that without our intervention Mr. Stone could have been left penniless.”