CORNWALL, England – A local mayor in St. Ives, Cornwall, England has invited the public to attend a prayer service at the local mosque to defuse tensions after race-hate stickers appeared around the town, The Hunts Post reported on Thursday, March 14.

“The event went really well, first and foremost the community at the mosque were really gratefully for the wide-ranging support they had received from different members of the community, both directly and also via St Ives Town Council and others,” Councillor Tim Drye said.

“Some people were able to turn up and stand with them during their Friday prayers, the community laid on some very tasty food and drink afterward too.”

Councillor Drye encouraged people from the town to join a community prayer event at the Jamia Masjid Mosque. 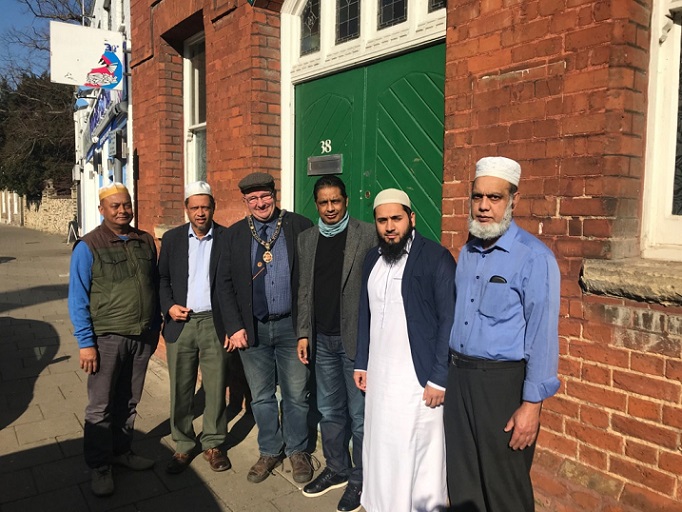 The mayor of St Ives, Councillor Tim Drye, at the prayer and education center in The Broadway.

The community prayer event, which was held at the mosque in Needingworth Road on March 1, was a chance to calm fears among people in the town after the stickers appeared on doors and near schools.

“I haven’t been made aware of any further incidents here, whether or not there have been any reported to the police I’m not sure. Or if any have been found and unreported, but not to my knowledge,” the founder of the Huntingdon Muslim Community Association, Kimberly Lavery, said.

Cllr Drye said he hoped the publicity around the event had helped reduced tensions in the town.

“What is most important is to make sure that no one in St Ives needs to live in fear whatever the background or culture,” he said.

“In association with the local police, we are currently looking at simple ways we can quickly create ways that the local neighborhood can respond and demonstrate our sense of community.” 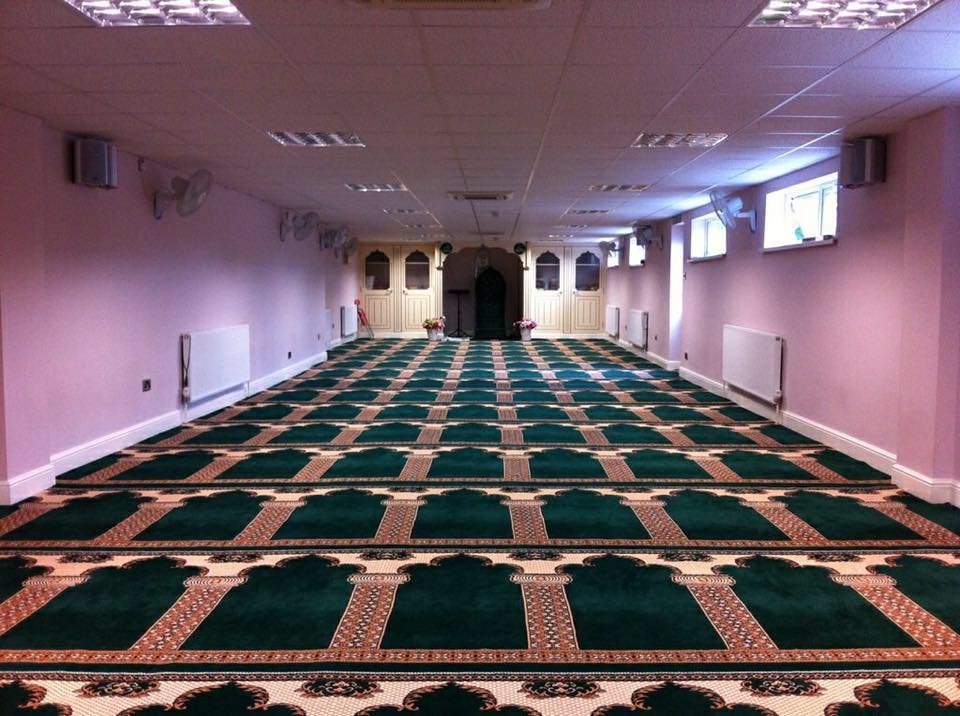 The mosque from inside

The invitation comes a few days after mosques across the UK opened their doors, inviting the public to visit them.