A growing number of British Muslims have been joining football sport thanks to the increase of Muslim role model footballers like Mohamed Salah and Sadio Mane, the Football Association Councillor Rimla Akhtar said.

“As former chair of the Muslim Women’s Sport Foundation (MWSF), I have always seen an appetite to play football from Muslim girls and if we can bring through more people who look like them and understand how to work with them, the numbers will continue to swell,” Akhtar told The FA.

“As a massive Liverpool fan, I have certainly seen the impact in the Muslim community of Mo Salah, Sadio Mane and many more. It’s amazing that all football fans have posters of them on their walls. Growing up, I had one of John Barnes!”

Akhtar is the chair of the Muslim Women’s Sport Foundation who also sits on The FA Council. 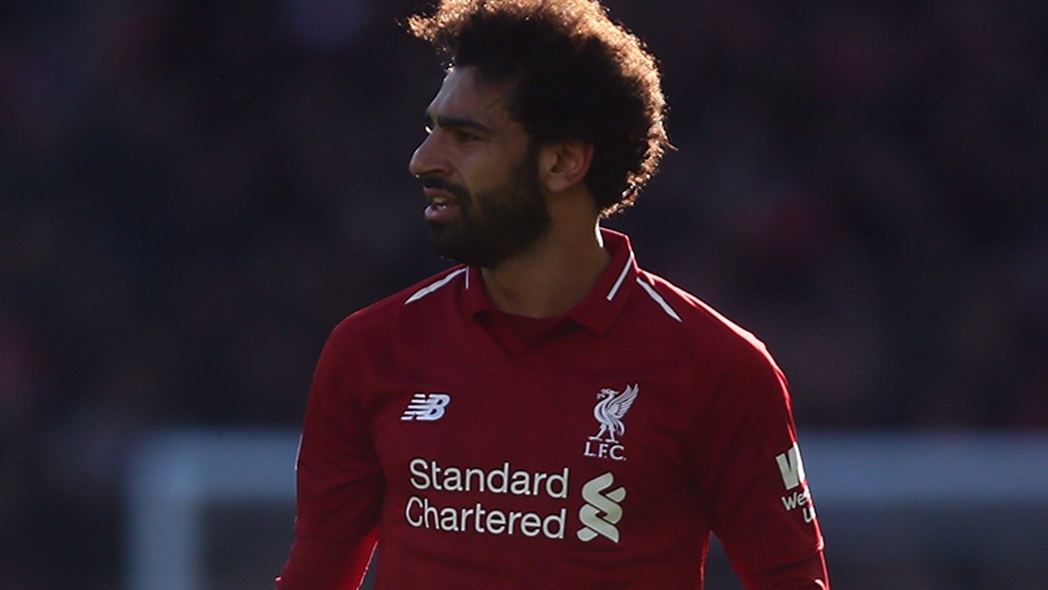 She believes more Muslim footballers than ever before are playing grassroots football.

“Yet when I first started playing football when I was seven there weren’t many people who looked or felt like me. But when I began wearing the hijab, thankfully my team-mates cared more about my football skills than what I was wearing,” she said.

“From a very early age, I realized there weren’t many role models out there. I actually never felt or realized that I was one myself until young (and even older) girls and boys told me so.”

Akhtar recalls how she worked with The FA to promote inclusion for not just Muslims but people of all backgrounds, especially those who are traditionally excluded.

“One of my proudest moments was working with Prince Ali bin Al Hussein of Jordan to help lift the hijab ban in football in 2007,” she said.

“This was a campaign supported by The FA, too. It took almost a decade to achieve and it sent a message to young Muslim girls, and I would say the industry at large, that football is for everyone.” 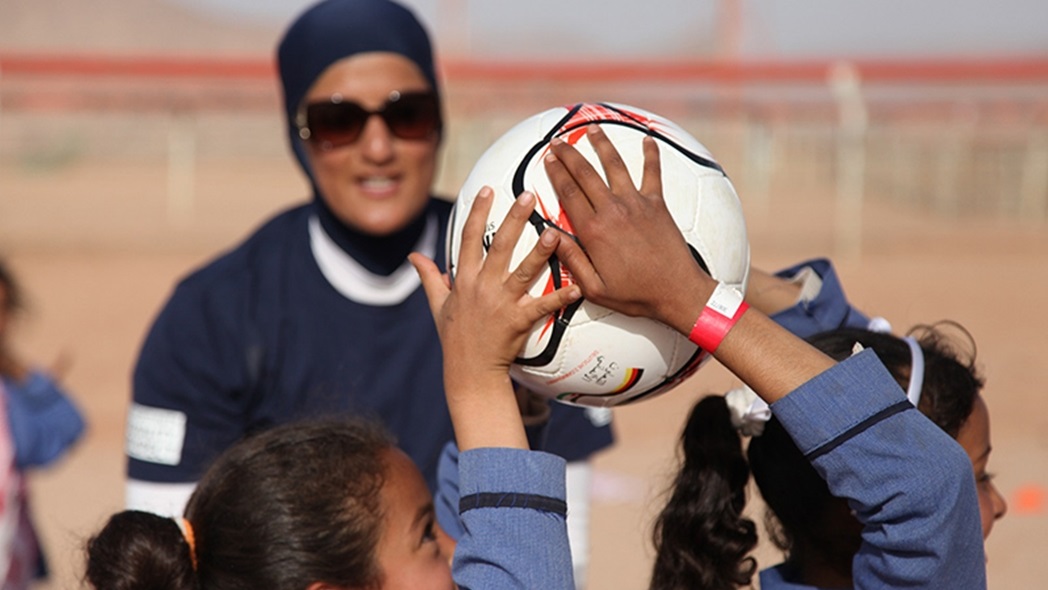 Though many look to Salah and Mane as their role models, Akhtar believes the time has come to find and train more Muslim players, coaches and ultimately role models in the women’s game.

“Muslim girls come from a variety of cultural backgrounds and a minority have some complex cultural barriers to overcome.

“The main thing for young Muslims to know is that they can play football in a safe and inclusive environment in England. It’s a way they can express themselves.

“Whether you watch a Mo at your local five-a-side center, Mo playing for Liverpool or maybe even a Maryam perhaps one day even playing for England, you’ll see they express themselves beautifully at all levels of the game.”

Britons are changing their opinion about Muslims in the Premier League. The indisputably stylish and devoted Muslim sportsmen of the English Premier League (EPL) are having a profound effect on misperceptions about their faith.