UTRECHT – With the outcome of the general elections on Wednesday in the Netherlands, both national and international media highlighted that the expected landslide win for the xenophobic ‘Freedom Party’ of Geert Wilders did not occur.

After the BREXIT and the election of Donald Trump, a huge victory for Wilders would prove that extreme populism would be the new norm in Western Europe. However, the outcome of the elections is not as positive as one might think.

“I expected that the outcome of this election would be a strong pull to the more rightwing part of politics,” Noureddine, a 39-year-old native Dutch convert to Islam, told AboutIslam.

“And that did happen, although I hear everybody is saying the leftwing parties have won.”

He has a point.

Although Wilders’ Freedom Party did not become the biggest party as was feared beforehand, it did grow from 15 to 20 seats in parliament.

The center-right Christian party CDA grew from 13 to 19 seats, and although the Liberal center-right party VVD declined from 41 to 31 seats, it is still the biggest party in the Dutch parliament.

“Months before the elections took place I was worried about the outcome,” Eliass, 25, stated.

“The far-right wing in the Netherlands was taking up more space in the Dutch society. Populism was on the rise.

“As a Dutch citizen of Moroccan descent, I felt very uncomfortable by this foresight. The far-right Freedom Party of Geert Wilders was number one in the polls.” 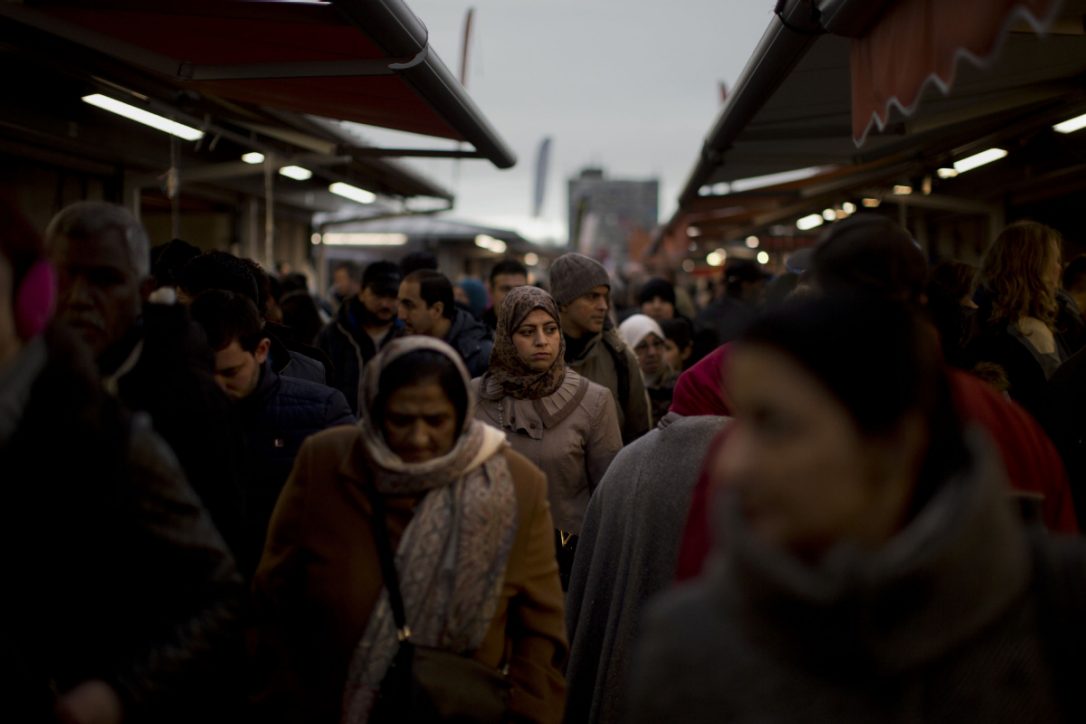 Whilst Wilders’ Freedom Party is mostly feared because of its outrageous comments on Islam, Muslims and migrants in general, it has never proven to be able to implement any of its most significant ideas into actual policies.

It has called for a special tax for wearing the hijab, the closing of all mosques, closing the country’s borders for refugees from Islamic countries, and a nationwide ban on the Qur’an.

The center-right parties however are less outspoken, but more able to implement anti-Islamic policies such as a ban on the niqab, refusing to allow Islamic preachers to enter the country and an investigation to find the legal means to make all Salafist organizations illegal.

“I expected that the Freedom Party would have been bigger, also due to the enormous coverage it received from both national and international media,” Azzedine Kharrat says.

He is the imam of the country’s biggest mosque, the Essalam Mosque of Rotterdam.

“I was worried, but not afraid. When you worry, you become alert and focused. I was not afraid, because I know we as Muslims are also a genuine part of this society and will remain to be so. Even if Wilders would have won, we would have had to deal with him and still struggle for our rights.” 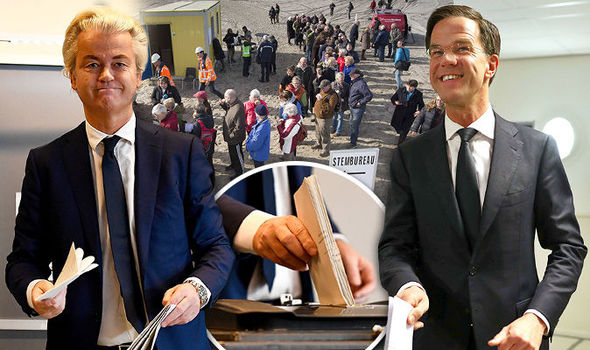 “With these results, I fear that living in the Netherlands will become more difficult for Muslims, for people of color and for people with migrant backgrounds,” Nouredinne continues.

“In the upcoming years, we must closely monitor possible breaches of our constitutional rights and act immediately to protect these rights.

“I hope some of the leftwing or central parties, like GroenLinks and D66, will also be an opposition force against the normalization of racism and islamophobia.”

“The left-wing parties were still a minority. With over more than four parties, the left is now more divided than ever because of the almost equally spread of votes. I find this particularly not good, because it is now hard for left-wing parties to convince the winning Liberal party (with Islamophobic sentiments),” Eliass points out.

But, there is also good news.

“We saw a party which is established by sons and daughters of immigrant joining the ranks of the parliament (DENK). They really seem to fulfil a need that traditional left wing parties neglected over the last four to eight years,” he added.

Imam Azzedine sees a huge responsibility for the Muslims of the Netherlands.

“It is up to us to attempt to improve our situation, to prevent us from facing the same right-wing political majorities again four years from now at the next election,” he said.

“Our responsibility, our task starts now. We need to work on more unity and social binding as of today.”