LONDON – Over 100,000 people marched through London, seeking to have their voices heard. Anger has spread across much of the nation as we near Prime Minister May’s official notification that Britain will leave the EU.

The former leader of the Liberal Democrats, Nick Clegg, spoke of a “perpetual sense of anger” and how our prime minister may turn Britain into a “bargain basement.”

David Lammy, a Labour MP, mentioned that “people are changing their mind over Brexit,” wanting to remain within the EU, as they begin to understand the implications this will have on our nation.

Four young people were brought on stage in Parliament Square by Alastair Campbell, the former Downing Street director of communication. One of them was a student, a British Muslim of Pakistani origin, Ismaeel Yaqoob.

“First of all, I want to introduce myself. Well actually, I’m not really sure what to introduce myself as. I am so, many, things. I’m a full time student about to take my GCSEs. I’m a volunteer at Heart For Refugees. I’m an avid political activist. I’m Muslim. I’m British. I’m Pakistani. And I’m European,” he said to a huge cheer from public. 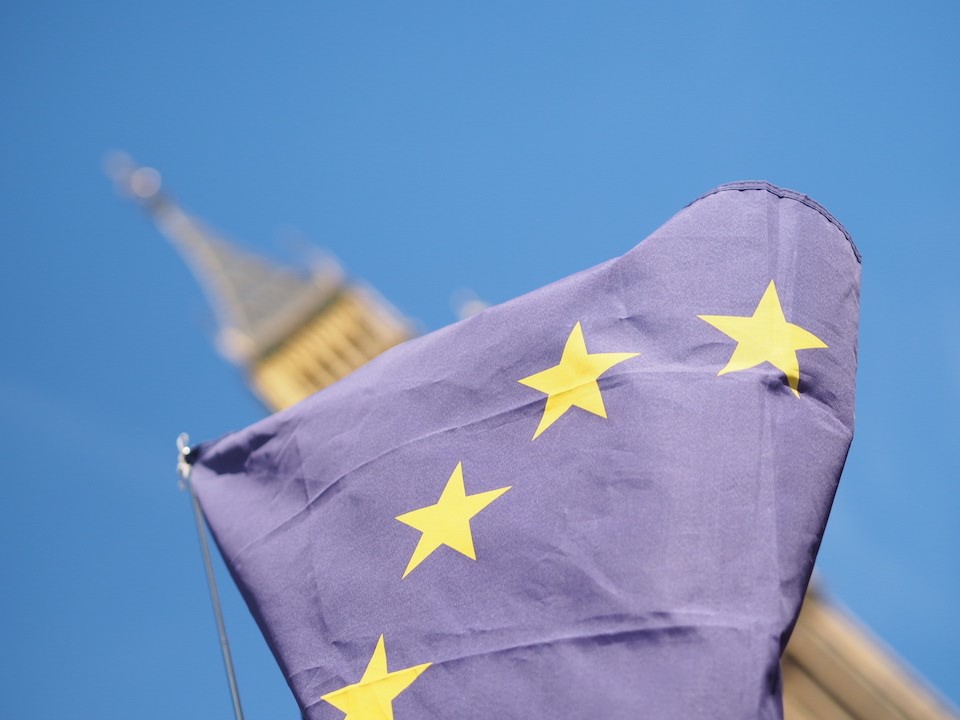 “Brexit is probably, in my opinion, the biggest mistake. In history GCSE we often have to debate the issues about history that were mistakes. I can just imagine in about 7-year time, or about 20 years when I have children, and they are answering a GCSE question which says, ‘What were the negative effects of Britain’s withdrawal from the EU?’

“And as well as talking about the EU, I also wanted to bring up something about my being a Muslim, about the last few days, the Westminster attack. I am a British Muslim, I am Muslim and I am British, because both of those things go hand in hand. And I am here to tell you that terrorism, terrorism has no place in my faith. There is no word in the Quran that lets anybody kill anybody who is human for no reason.

“Thank you very much for listening to me today. Everyone, hands in the air for peace, love and respect.” 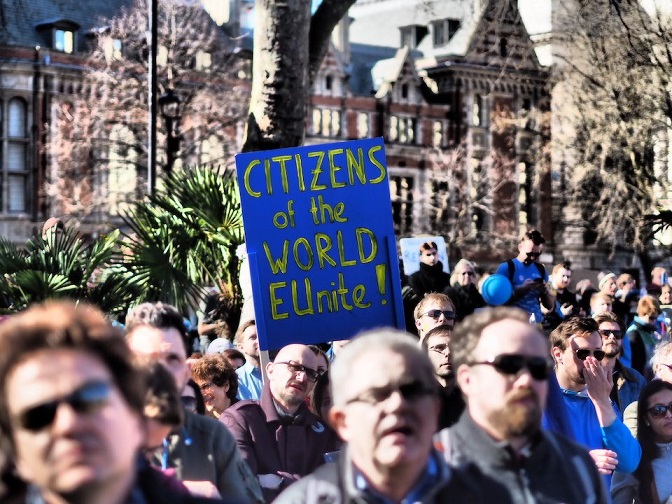 Just steps away from where the criminal attack by Arian Russel Ajao, a troubled man who from a young age had anger issues, took place, citizens of our nation came together to celebrate the diversity that is who we are, along with our diverse set of identities.

On the same day the European Union celebrates its 60th anniversary, we should be reminded of the importance of finding ways of engaging better with our neighbors.

It is a testament to our diversity that a school boy, a British Muslim of Pakistani heritage, can speak and be one, amongst many, who represent who we are as a rich, multi-faith, multi-ethic society.