The British Muslim model of Moroccan Pakistani descents, Mariah Idrissi, has delivered a keynote speech addressing British Muslims and non-Muslims on the subject of recognizing and supporting women.

Mariah shot to fame as the first model to wear a headscarf in a campaign by global retailer H&M, in 2015, marking a significant push towards reaching out to the Muslim demographic in the UK and abroad.

“This particular campaign, #BehindEveryGreatCity, is really special to me, because the beautiful message behind it is that behind every great city are great women.

And we’ve seen today already so far how many incredibly talented women we have within our community. It’s so important that we highlight this as much as we can.

Because if don’t support own own, if we don’t recognise and acknowledge the people that we have, that are doing excellent things, who’s going to do it?

“Behind every great city are great women. And the Prophet Muhammad, his wife, Khadija, she’s a perfect example of how great a woman can be.

She wasn’t only his wife, but she was his friend, his business partner, and most importantly, she was one of the greatest supporters that Islam had. to get to where it is today. And look how far Islam has spread across the world. That just shows the importance of having a strong woman, beside people. Not behind, beside.

Snippet speaking about the important role of WOMEN in society. I touched on our beloved prophet Muhammad’s (peace be upon him) wife Khadijah and how important her role was and what a great example she was for us. Let’s keep building to be the best versions of ourselves so we can make the world a better place for us and our future generations. Thank you #London for being one of the best cities in the world!🙌🏽❤️🇬🇧 #TrafalgarSquare #BehindEveryGreatCity

“Women are natural born leaders but are often held back from achieving their full potential, and that could be for a number of reasons.

For me, I think it is important for us as human beings, whether you are a female or a male, to understand that we need to have a purpose in life. We need to understand what that purpose is and build upon that. Without a purpose we have nothing.

“So as women, we also have purposes. For a lot of people, due to culture or tradition, a woman’s purpose in life is often overshadowed. And days like this show that we have got purpose, we have got positive representation, and we need to be the one to showcase that for the rest of the world to see.

“The reality is unfortunately we sometimes hold back ourselves. That could be due to culture. That could be due to tradition. We need to start breaking these taboos. Because for as important as it is for men to be living out their purpose, we (women) are also equal in the eyes of God. We have different responsibilities, but we are equal. 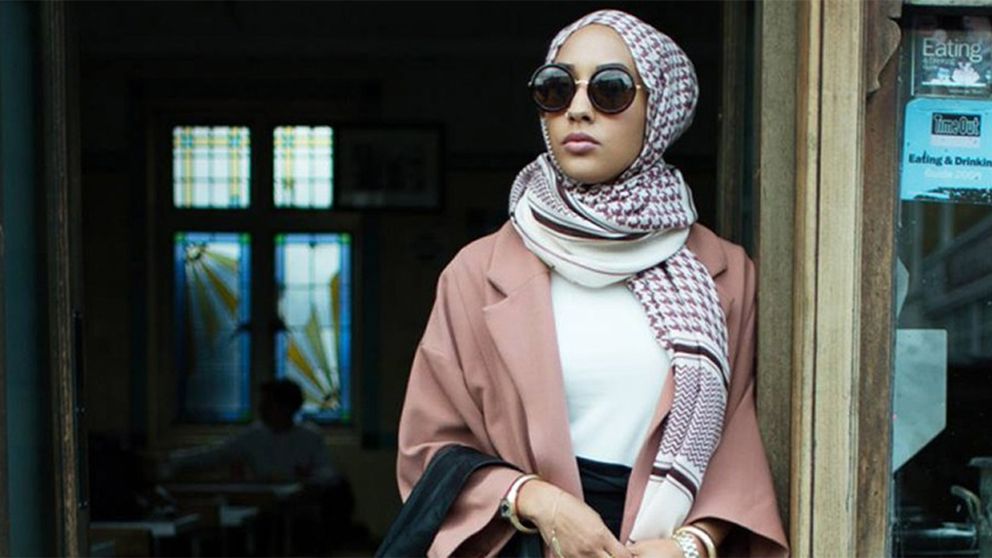 “Let’s not wait for opportunities to come to us. But rather we should create our own opportunities for ourselves. The children are the future, I am sure many of us can agree. And generally speaking, it is women who are raising the children. I know, there are obviously some super dads out there. But generally speaking it is women who spend the most time with their children.

“Even here in the UK some women are limited to getting the education that they deserve. It’s not because there is no accessibility to it, it’s due to culture and tradition, that hold back women, and suppress them from living out their true purpose, and achieving what they can achieve to the best of their abilities.

“I hope we can continue to highlight how excellent the women in our communities are.