“Walking around the city center at night you see all the homeless huddled in doorways. They sleep on concrete floors in freezing temperatures,” said Kamran Hussain, the recently appointed general manager at the Green Lane Mosque and Community Centre.

“In Birmingham there have been cases of homeless people freezing to death and we want to help avoid this.”

The mosque launched a winter freeze project two weeks ago to help protect the homeless as temperatures fall to zero and below during the current cold snap.

The idea was suggested by Humayun Saleem, head of welfare services at the center, who is concerned about the increasing number of homeless people on the streets.

On the first night, four homeless people took advantage of the scheme. By the third night, there were 12 homeless people who had made their way to the warmth of the mosque as rain set in and word spread. 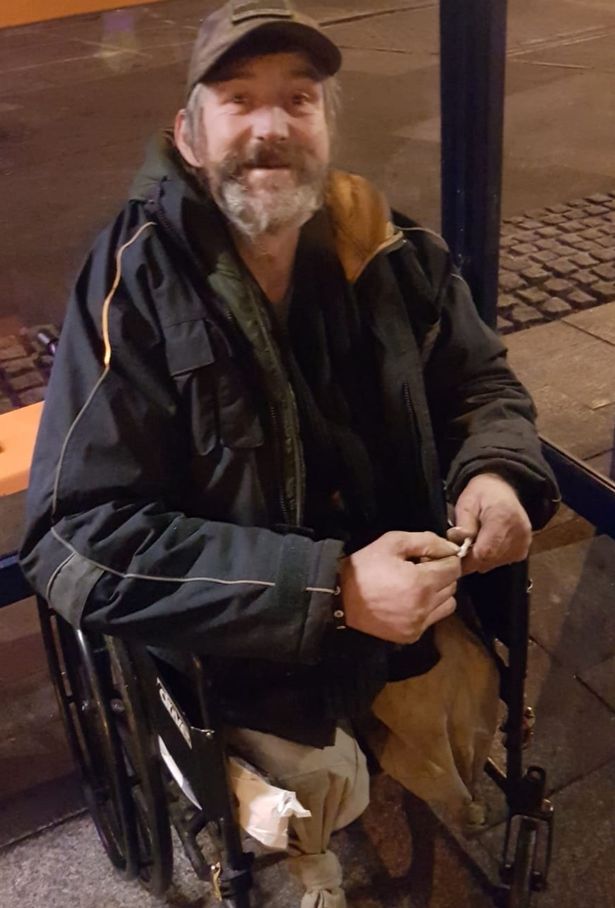 Along with overnight stay, the mosque also serve food, drinks, snacks and a warm tea to those staying over.

“We have had local takeaways and restaurants taking part by providing free food,” Saleem, the driving force behind the project, said.

“We had such a good response from our request for food from local restaurants that the volunteers have been able to go back out every evening and distribute food to the rough sleepers. On our first night, we distributed 50 food packs in minutes.

“Our service supports everyone regardless of race, creed or background. We do not discriminate. People are in need and it’s our Islamic duty to help.”

Green Lane Masjid & Community Centee (GLMCC) is in a Grade II listed building originally constructed as a public library and baths, designed by local architects Martin & Chamberlain and built in Gothic-Jacobean style between 1893 and 1902.

GLMCC, in Green Lane, Small Heath, was runner up in the model mosque competition held by Islam Channel in 2017.

The project is not the first by British mosques during winter.

Last December, British mosques have started to cooperate for raising donations and winter survival supplies for the needy, elderly and poor homeless.

More than one hundred rucksacks filled with warm clothing and food are now packed at Jamea Mosque in Avenham and due to be handed out to the city’s homeless this week.

The Muslim community in Preston collected 105 rucksacks that have been filled with basic items that people sleeping rough could do with- such as warm clothing, hygiene products, and non-perishable food.

Similarly, in Newbold, the UKIM Madina Mosque has raised over £900 as part of an iCare fundraiser and are currently distributing ‘Cold Survival Kits’ to provide respite for the homeless sleeping rough this winter.