The celebration is “one of the most important in the Islamic religious calendar and it’s an opportunity for us to come together in peace and unity”, said a spokesperson for Green Lane Masjid and Community Center, The BBC reported.

“We’ve been working for months with five local Mosques and our charity partner Islamic Relief to organize bringing the community together for a memorable day of prayer, games and fun,” it added. 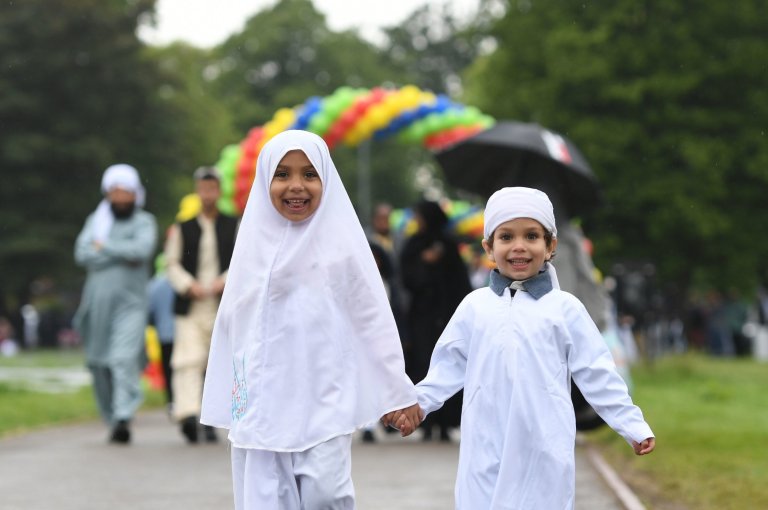 Muhammad, 4, and Sanaa, 6, arrive for the Eid celebrations (Picture: PA)

The event, hosted by Green Lane Masjid and Community Centre, is now in its eighth year and has seen growing numbers since 2012, where 12,000 people attended.

Last year, 140,000 people attended the event, according to organizers, who expected a similarly huge turn-out today. 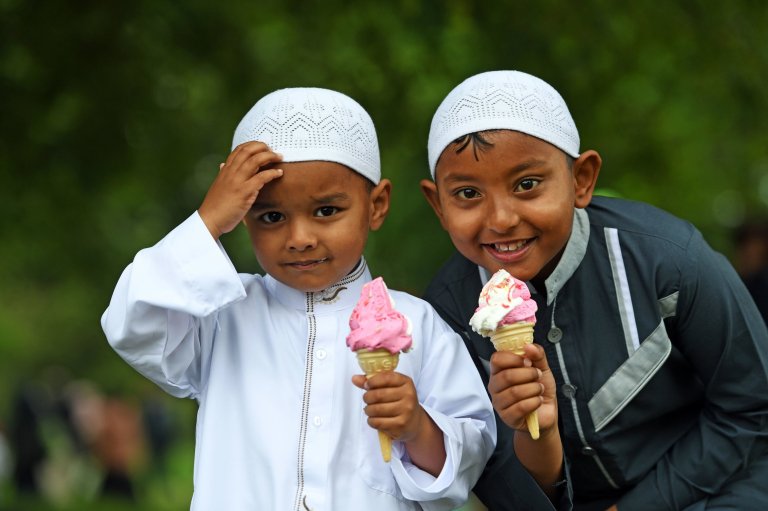 Over 200 people have volunteered to help clean the park after the celebrations, organizers said. 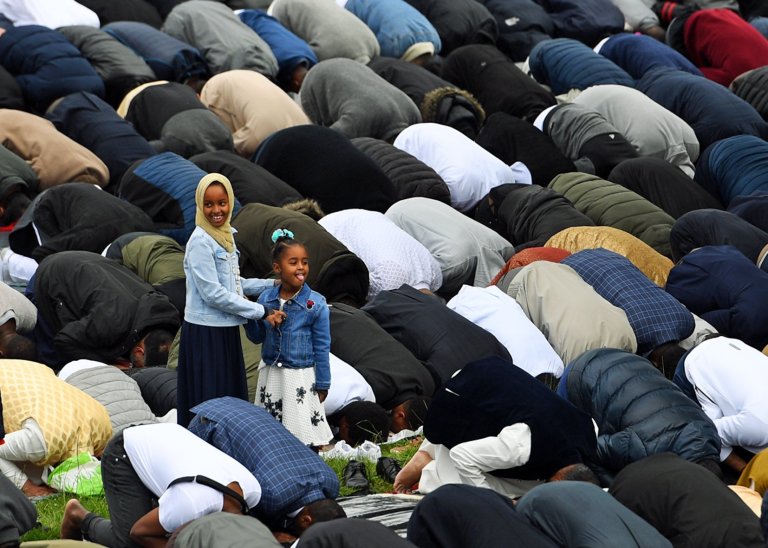 Some countries declared `Eid on Tuesday whilst others will celebrate on Wednesday.

`Eid Al-Fitr is the Muslim feast of breaking the fast of Ramadan. The holy month of Ramadan like all the other eleven Hijri months lasts for 29 or 30 days, depending on the lunar calendar. 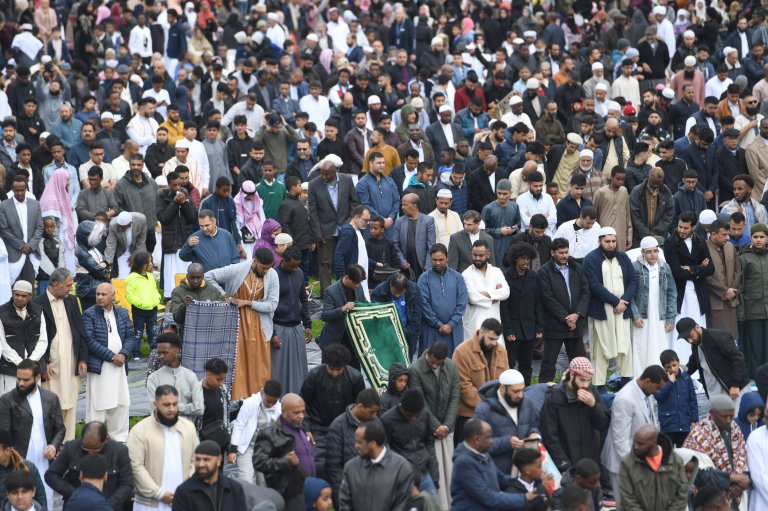 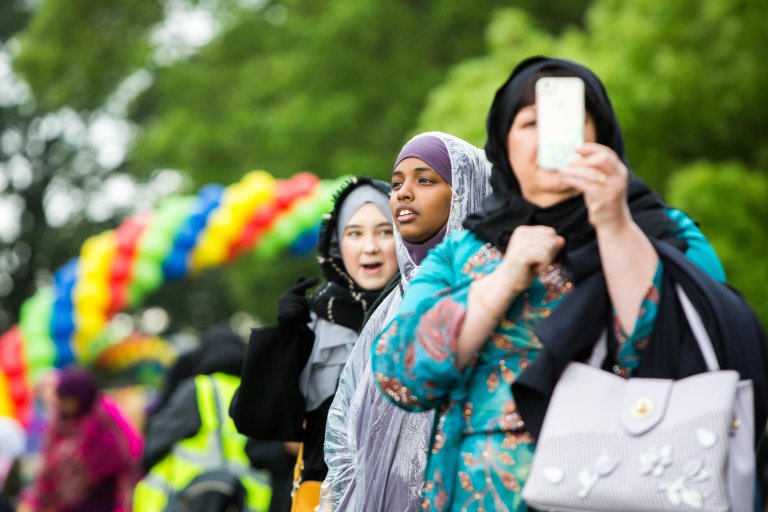 The event is now in its eighth year (Picture: SWNS)