British Muslim Shamima Begum was born in East London to parents originating from Bangladesh. When her mother was diagnosed with cancer and passed away, she was targeted online by ISIS recruiters, made that much easier with her frustrations of her father remarrying just months after her mother died.

She gathered the money needed to leave the UK, and upon arrival in ISIS territory, she called her father and said on the phone, “I’m in Islamic State and I’m not coming back.”

Shamima was 15 when she left. Legally she was a child meaning, by the UK laws, she was raped by her much older Dutch convert husband. She is also just one of the many young girls and women who were married off to much older men.

After her first two babies died in the ISIS utopia, she now wants to return to the UK to give her third child a chance to live and survive in a nation she ideologically disagrees with, her country of birth, the UK.

Our British Muslim Home Secretary, Sajid Javid has revoked her citizenship citing her Bengali heritage. Meanwhile, the government of Bangladesh has responded saying that Shamima is not a Bengali citizen and rejected the responsibility of accommodating her. 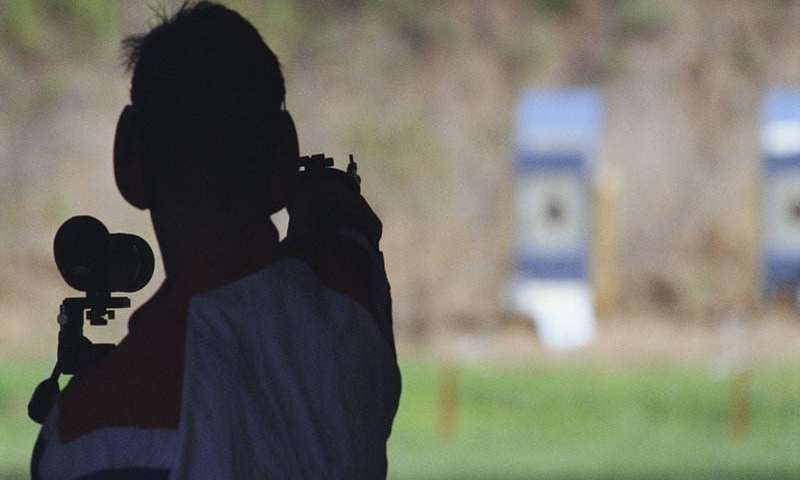 The Value of Citizenship

I am disturbed to see her citizenship revoked, without a trial here in the UK. While this can only be done if you are a dual national, as the Geneva Convention forbids making a person stateless, this sets an extremely dangerous precedent.

Are we a nation that abides by the rule of law or are we driven by emotions? Brexit may have shown the latter, leveraging emotion, exploiting populism. And it seems we are doing much the same again. It is right to be upset at her choices and her expectations.  But no matter how smart a child may be, at 15, via the internet, she and others were groomed. This is unquestionable.

Her apathy towards our nation and her indifference towards our way of life may indeed be real. Her various interviews show she is oblivious to the realities of the life she lived and the country she wants to return to. However, as a British national, she is our responsibility. Some of our weak control mechanisms allowed her to be manipulated. Washing our hands of her is not a solution.

Instead, should she return to the UK, she should be assessed by professionals and be granted either the support she needs to recover, a prison term, or both.

After the recent British Muslim Awards, four of us sat in the hotel bar. One woman wore a headscarf, one semi wore one, and one did not. All three are Muslim and their dress did not define their religion or the extent of their religion. All three are married and were confident with their views. – However, only one met the identity of being a ‘Muslim woman.’ With the other two not being ‘Muslim enough’ because of the way they dress.

Identity is one of the biggest factors affecting the way young (and older) British Muslims feel. By removing Shamima’s citizenship we deny ourselves the opportunity to have a proper discussion on identity. It is not just about dress, but a sense of belonging, being a part of society, inclusive. This doesn’t mean you abandon your values, whatever they are. Rather it means that you interact and engage with society.

For too long, faith is preached as them vs us. We must return to Prophet Muhammad’s (peace be upon him) definition of an Ummah. This is not a Muslim only club, it is a community of people, Muslims, and non-Muslims who live together in peace.

This is the biggest lesson from the Constitution of Madinah, the relationship between Muslim tribes and non-Muslim tribes. And in our modern era, where our societies are not just physically linked but connected instantly the world over via the internet, to avoid similar situations we must return to the Prophetic example of Ummah, of community. 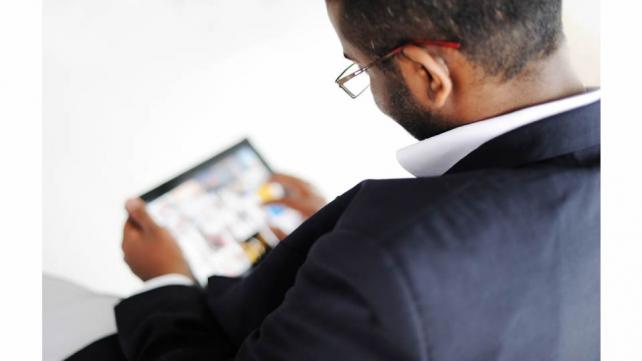 “Emotions have overtaken this issue across the media. Unsurprisingly the actions taken by our government endorse the ‘west hates you narrative’ peddled by ISIS and co”

“I’m shocked that they are using the fact that her mother was born in Bangladesh and therefore she is eligible for dual citizenship to strip her of her British citizenship. That’s such a pathetic workaround this whole issue.”

“Not an easy answer to this issue but I feel betrayed by her and others like her. Brainwashing is the issue true…”

“The question is one of identity. Living in the UK we are faced with shades of the following dilemmas: are we British? Our passport certainly says so but what do we think? Many people born and raised here talk of “back home” is this your home or not? Who do you identify as? Are you an Asian/Arab/European? Are you British Asian/ British Pakistani? Are you Shia/Sunni/Ahmadi?Are you “moderate”/”practicing”/”Salafi”/”Wahabi”? Who are you? Do you date or will you have an “arranged” marriage? Do you eat halal/ semi halal/ not fussed? Do you wear “Islamic dress”/modest dress or “western” clothes? Music, “Islamic” music or no music? All these hangups swimming around you, all the various peer pressures, parental expectations, perceived social/moral obligations foisted on you. Who is this girl? Who was she? Who did she become? Who will she become?”

“Revoking her citizenship is wrong and I feel that’s just a fulfillment of a personal agenda on Saajid Javed’s part. However, I’ve always advocated that she should be bought back and literally face the music. She should have stood trial and suffered the consequences of her actions. The child should have been taken of her and put into care because I don’t think her family are suitable to look after the child.” 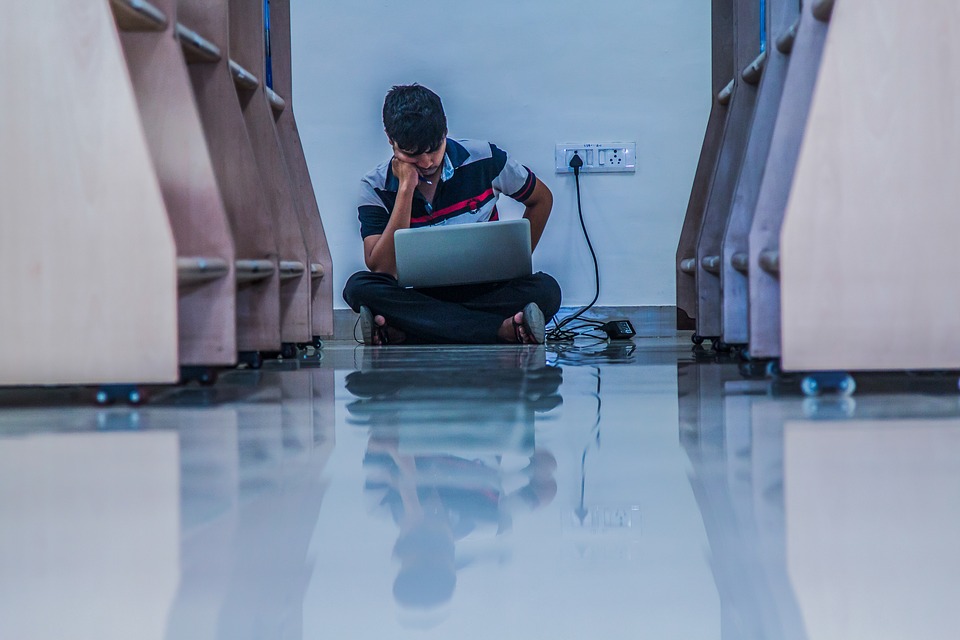 Brits, Americans, Dutch, and citizens from nations around the world share equally in disgust at the choices men and women took, leaving their lands, to fight for a terrorist organization.

However, grooming is real. Life is not easy. Taking the easy way out by abdicating our responsibilities and abandoning Shamima is not a reflection of her bad decisions, but a reflection of our integrity.

If we are to overcome similar challenges in the future we need better standards in our faith and in interpreting our faith. We need to challenge ISIS and other propaganda. Much of this can be done if she is investigated and prosecuted by our authorities for any crimes that she may have committed.

There is a disturbing thread on Twitter authored by Patrick Galey on the subject of revoking citizenship. We need to be extremely clear that all of our citizens are granted due process as this is something that can affect any of our citizens at any time.

Since everyone is just waking up to the practice of citizenship stripping after the case of #ShaminaBegum, let me take you on a little tour…

We as a nation have an opportunity to learn from her actions. If we wash our hands off her we take the easy way out. Doing so would be a reflection of how we have failed our nation’s legacy further damaging our reputation as being fair, kind and just, even to those who may wish us harm.