A gunman who opened fire at a mosque outside Oslo, Norway, was thwarted by a 65-year-old congregant who put him in a chokehold preventing a new massacre, Reuters reported.

The shooting occurred Saturday, August 10, at the al-Noor Islamic Centre near the Norwegian capital when the shooter, a white-male in his 20s, burst through a glass door just after 4 p.m. and started firing, Oslo police official Rune Skjold told reporters.

“I suddenly heard shooting from outside,” Rafiq told Reuters.

“He started to fire towards the two other men,” he said, adding that he had then grabbed the attacker, holding him down and wrestling the weapons off the attacker.

He intercepted and grabbed the gunman, who stuck his finger in Rafiq’s eye. Another man ran up to help.

“The man carried two shotgun-like weapons and a pistol. He broke through a glass door and fired shots,” mosque board member Irfan Mushtaq told TV2, according to The Independent. 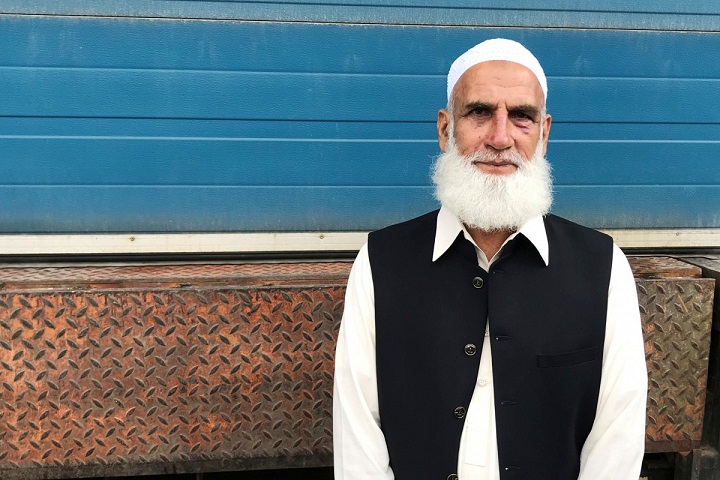 Rafiq suffered minor injuries. He is being hailed as a hero for stopping a possible massacre like that in Christchurch and El Paso.

“There is no doubt that the swift and firm response from the persons inside the mosque stopped the aggressor and prevented further consequences,” Skjold told BBC News.

“We’re investigating this as an attempt at carrying out an act of terrorism,” he said.

“It should be safe to go to the mosque, church, or other worship places,” she said in a statement, adding that it was too early to speculate on a motive.

In 2011, anti-Muslim neo-Nazi Anders Behring Breivik massacred 77 people in Norway’s worst peacetime atrocity, the majority of them teenagers at a youth camp.

A shooter in Munich in 2016 who killed 10 including five Muslims was inspired by far-right terrorist Anders Breivik and kept his photo as his profile picture on the social media network WhatsApp.

The Christchurch attack, which claimed 51 Muslims in terrorist attack on two mosques, was carried on by a shooter who was also inspired by the Norwegian terrorist Breivik.