The southern Queensland town of Stanthorpe is on the brink of running out of water. Credit: Muslim Aid Australia/Supplied
aaa

A Southern Queensland town has received a massive donation of tonnes of hay from a local Australian Muslim charity, 7NEWS.com.au reported.

“Everybody just wanted to unite. We had really amazing support from not only our donor base but other organizations’ donor bases that all came together,” Muslim Aid Australian spokesman Riyaad Ally said.

Last year, Muslim Aid Australia began its work in drought relief when it donated around a dozen truckloads of hay, comprising more than 150 tonnes, to outback Queensland town Goondiwindi.

Ally said fundraising efforts for the drought initiative has been extensive.

The Muslim charity delivered a total number of 438 bales of hay and 190,000 liters of water to Stanthorpe. The town is feared to run out of water in December or January. 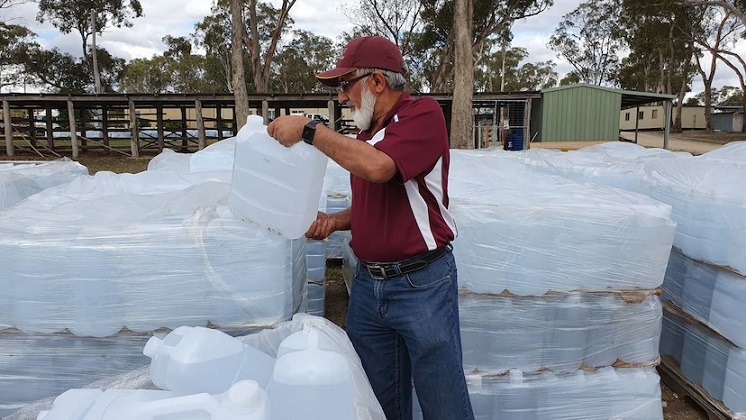 “It was amazing. The people there, they couldn’t thank us enough for the support,” Ally said.

“At the end of the day, we don’t need thanks. We do this because we love it.

“We love to actually be with the people that we’re supporting as well.

“We’re all part of the same family and we’re all trying to help each other out.” 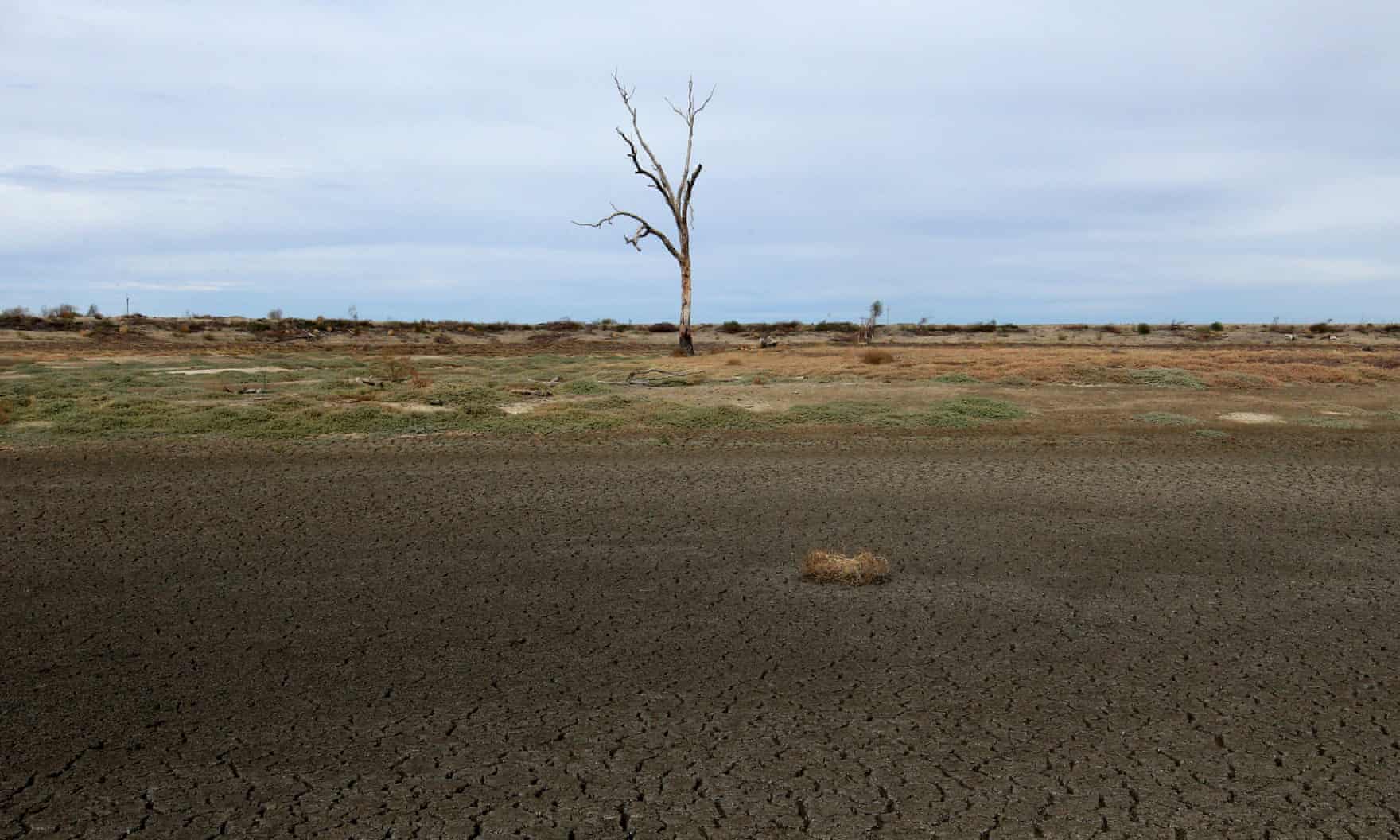 Since last year, parts of Australia have been struggling with extreme drought conditions, with all of New South Wales (NSW) – the most populous state – declared to be drought-affected.

More than half of neighboring Queensland is also in drought. Moreover, parts of Victoria and South Australia are also experiencing dry conditions.

Last year on `Eid Al-Adha day, more than 30,000 Australian Muslims gathered in Sydney to pray for rain and an end to what’s been called the worst drought in living memory.