The 31-year-old New Zealander, who converted to Islam in 2008, was given an honorable mention by the Royal Islamic Strategic Studies Centre in Jordan, making him a leader among the world’s 1.6 billion Muslims, The Daily Mail reported on Monday, February 13.

The All Black star made the list of the world’s 500 most powerful Islamic people, alongside the leaders of Iran and Saudi Arabia.

The judges noted Williams was the first Muslim to play for the All Blacks. The ‘Muslim 500’ judges also noted his prowess as a heavyweight boxing champion.

They also praised him for giving away his Rugby World Cup medal to a young fan in November 2015 after New Zealand beat Australia in London. 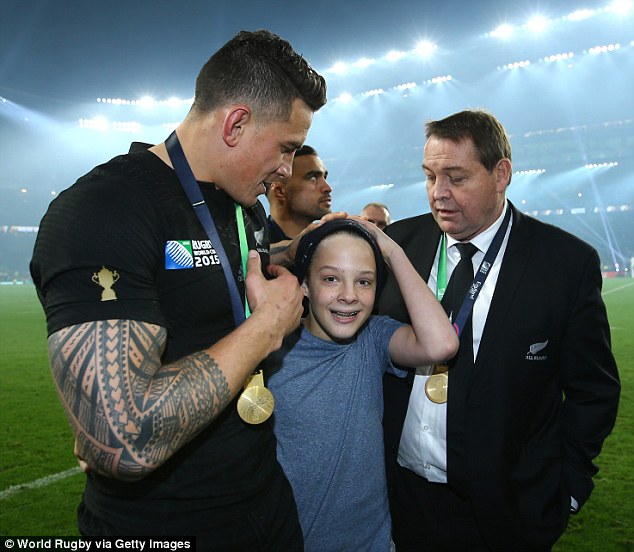 The incident occurred during the world cup final between New Zealand and Australia when 14-year-old New Zealand fan Charlie Lines got flattened when he was trying to reach Williams.

The player, deemed a hero in New Zealand, was photographed intervening, then handing the dumbfounded youngster his medal.

Williams acted after seeing a security guard rugby-tackled the boy, who had run onto the pitch during the All Blacks’ lap of honor following their 34-17 Rugby World Cup final victory over Australia. 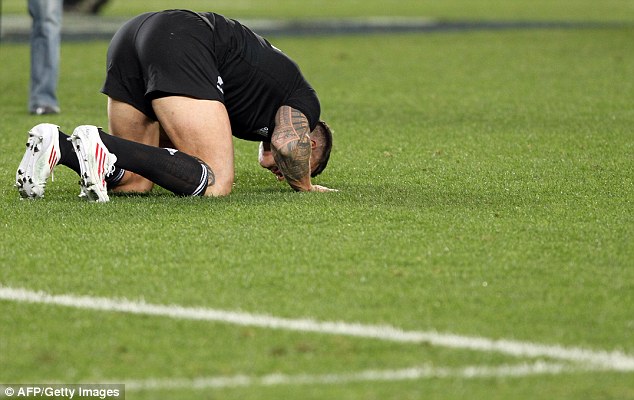 Williams is the only Muslim in the New Zealand squad, both in the Sevens and the XVs.