CHRISTCHURCH – A man is being hailed as hero for preventing more deaths for he managed to pick up one of the Christchurch attacker’s guns, confronting him, bringing to an end the brutal rampage that left 49 dead, The Daily Mail reported.

Abdul Aziz, 48-year-old father of four, picked up a gun the killer had abandoned, pointed it and squeezed the trigger but it was empty.

He said the gunman then ran back to the car for a second time, likely to grab another weapon.

Aziz said he hurled the gun at the vehicle’s window which shattered and the gunman “got scared”.

“He gets into his car and I just got the gun and threw it on his window like an arrow and blasted his window.

“That’s why he got scared.”

Latef Alabi, the mosque’s acting imam, said: “He (Aziz) went after him…and that’s how we were saved. Otherwise, if he managed to come into the mosque, then we would all probably be gone.” 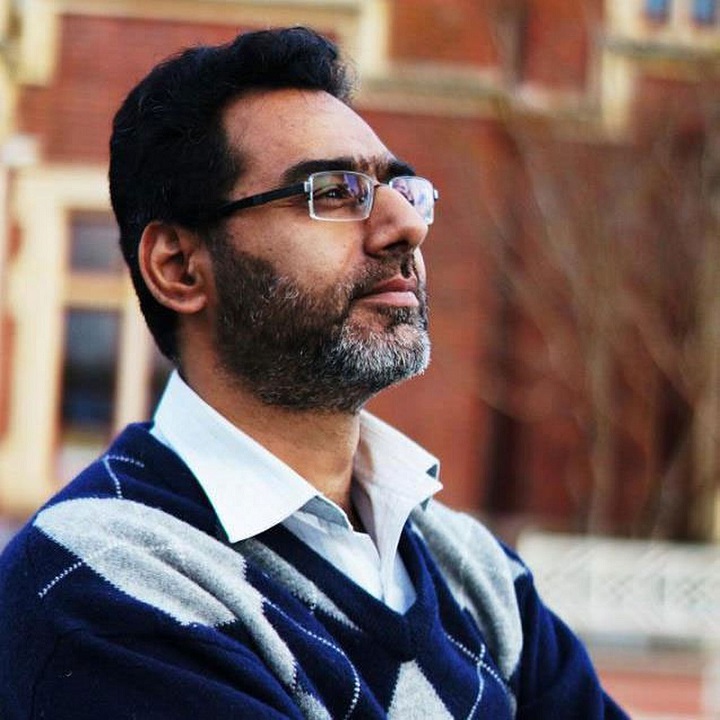 It comes after another hero emerged yesterday. Naeem Rashid died after trying to wrestle a gun from the shooter.

Rashid, who had been working in Christchurch as a teacher, tried to overpower the gunman during the mass shooting at Masjid Al Noor mosque in Christchurch on Friday afternoon.

The hero was left badly wounded after he launched himself at the shooter in a bid to protect fellow worshippers.

He died Friday night and it was revealed that his 21-year-old son was also a victim of the terror attack.