MELBOURNE – “This horrific attack made me want to protect and serve the public more,” said Shadi, 26, the Muslim Australian security guard who was stabbed in the neck during the terror attack in Melbourne’s CBD last week, 9News reported on November 14.

Shadi had been working on Bourke Street as a security guard for the past month. About 4.30pm on Friday, unthinkable violence began to unfold before his eyes.

“Out of nowhere, I saw a car on fire. I thought it was innocent people in the vehicle, I tried to go and assist then I realized I didn’t know what was going on.”

The brave guard said during a recorded interview with Victoria Police on Wednesday; “there was a loud explosion, screaming, running. The attacker was stabbing people for no reason… my main concern was to make sure he didn’t attack any more civilians, innocent people… save their lives, pretty much.” 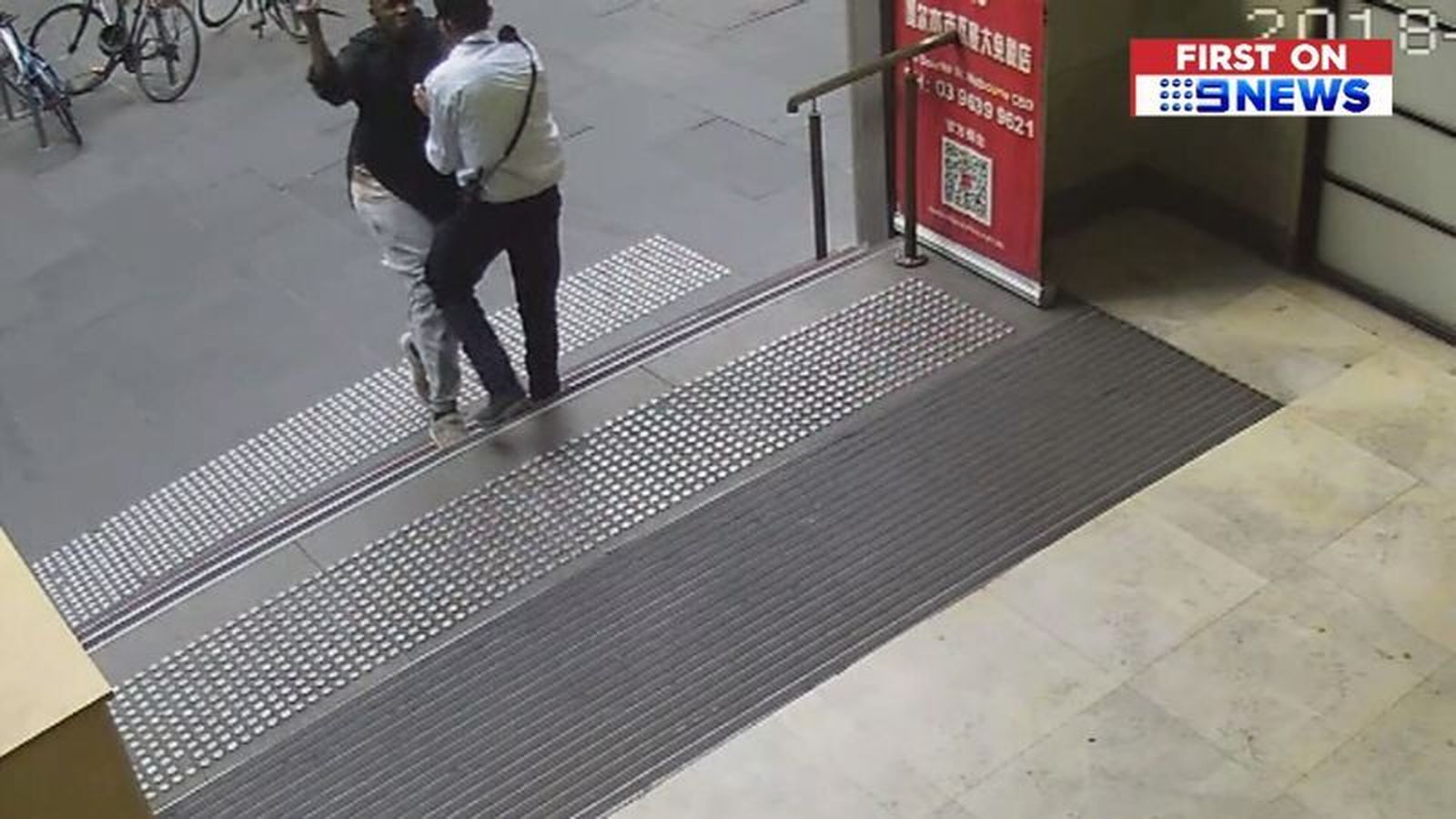 Moments later, the attacker Hassan Khalif Shire Ali turned on Shadi and began stabbing him. “Out of nowhere, I didn’t have time to react… he started stabbing me, tried to kill me, hit me in the neck.”

“I tried to fend the attacker off, but I couldn’t defend myself. There was too much blood I couldn’t physically see out of my left eye. I just had to rush to the disabled section of the building. He followed me, but I was lucky to be alive,” the Muslim victim recalled.

Shadi thanked the police officer who assisted him in the minutes after the attack.

“I don’t know his name, but he was there with me holding my neck from Bourke Street to the Royal Melbourne Hospital, putting pressure on my wound.” 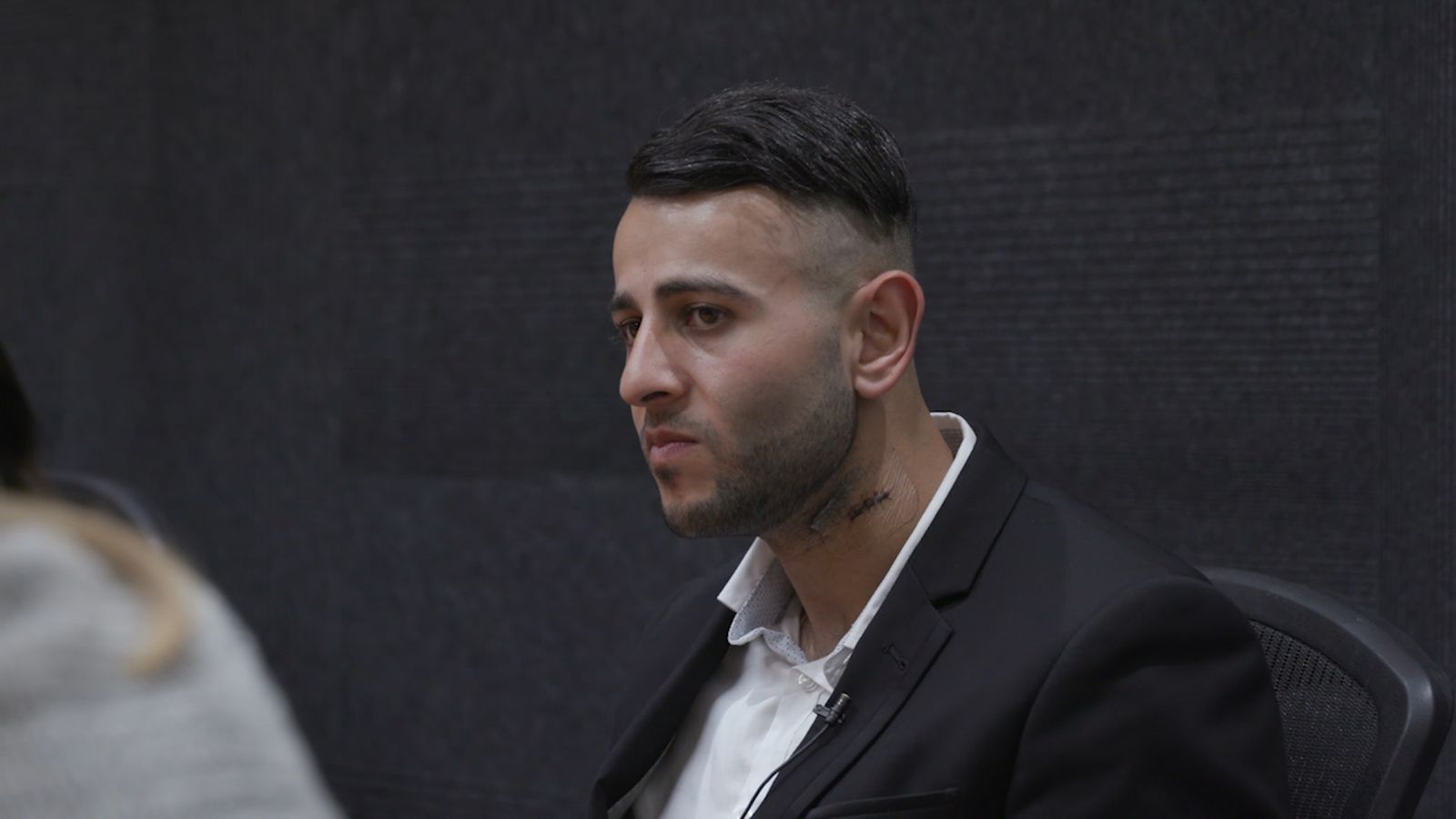 Shadi was stabbed in the neck

The brave security guard was released from the hospital yesterday and hasn’t yet returned to work. The Hampton Park local said he has been spending as much time with family as possible as he recovers.

“This crime won’t stop me, I want to push to become a police officer. What happened on Friday makes me want to protect and serve the public more,” Shadi decided.

The City of Melbourne announced this afternoon Shadi will be nominated for a bravery award.

“Shadi showed incredible bravery and courage by fending off the attacker and then returning to check on the welfare of staff,” Lord Mayor Sally Capp said in a statement.

According to the 2016 Australian Census, the number of Muslims in Australia constituted 604,200 people or 2.6% of the total country’s population. This makes Islam the second largest religious grouping in Australia after Christianity.