CHRISTCHURCH – A 71-year-old Afghan refugee was identified as the first victim of the Christchurch terror attack.

According to the video filmed by the alleged gunman, the pensioner can be heard saying “hello brother”, as he greeted him at the entrance to the mosque, The Telegraph reported Saturday.

“My father will be buried. I’d like to take him back to Afghanistan, this is his homeland.”

He said he never would have expected anything like this could happen in Christchurch.

“Not at all, this is New Zealand man, multicultural you know. There’s not many words that I can put to what has happened here because it’s so calm and relaxed,” he said. 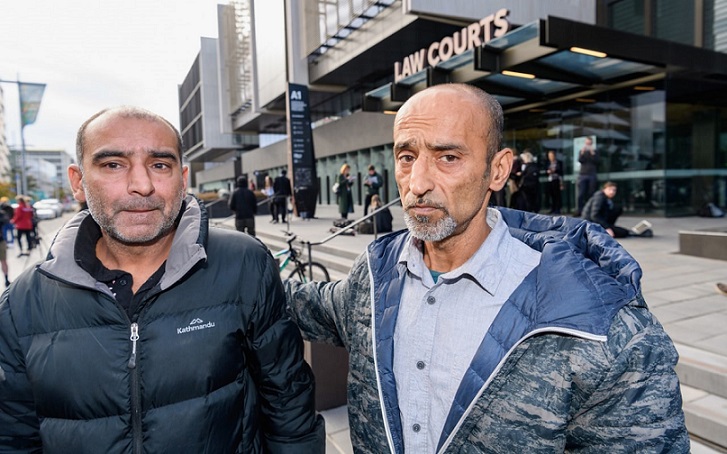 Twitter users started trending “Hello brother” to honor the 71-year-old man who lost his life in the worst ever terror attack in New Zealand.

One Twitter user said, “He was greeted with “hello brother” but he killed the man immediately and this kindness didn’t affect his cruel heart.”

One independent journalist said, “According to reports, 71yo Daoud Nabi was the first victim of #Christchurch and the man who welcomed the terrorist at the mosque. He was a refugee from Afghanistan and wanted to live peacefully in NZ, and he died as a hero.”

The gunman had published his manifesto titled “The Great Replacement” on Twitter before carrying out the attacks and then live-streamed the entire shooting on social media platforms.