Imam Muhammad Ashafa and Christian Pastor James Wuye have travelled to more than 60 countries to teach people about learning to love your enemy.

25 Years ago, Imam Muhammad Ashafa and Pastor James Wuye never imagined they could be friends, hugging, smiling and laughing together, Stuff reported Tuesday.

Wuye said he “hated Muslims with a vengeance” when he was still in Nigeria. The hate was further fueled when he lost his hand in a battle between militant Islamic and Christian groups.

On the other hand, Ashafa, who lost family and friends to Wuye;s men, was suspicious of all things Western and Christian.

Things started to change in 1995 when they met for the first time on neutral ground.

Ashafa thought, “This is my enemy, how can I forgive him?” But he “just had to smile” because he was inside Government House. 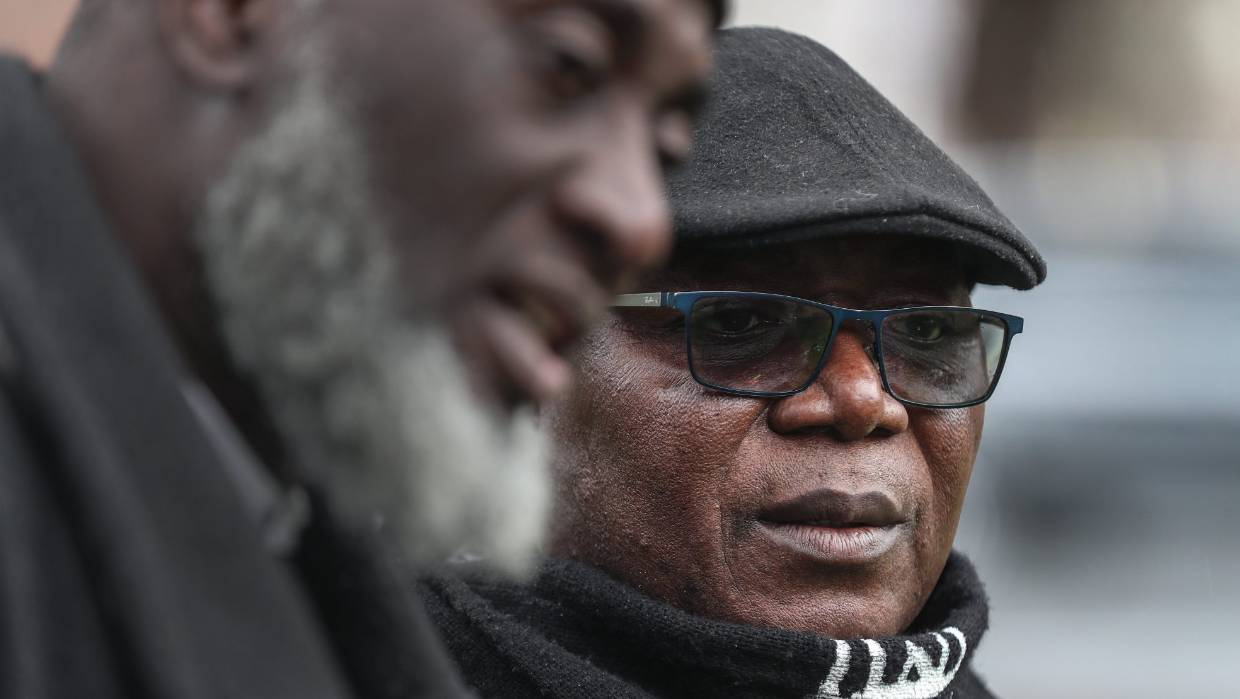 Wuye, right, wants Kiwis to “sustain the peace they have gotten and the trust-building they have started”. CHRIS SKELTON/STUFF

Hearing a sermon about the power of forgiveness, Ashafa decided to open dialogue.

“I was very suspicious, and I tried to avoid him,” Wuye said. “Having been incapacitated [by losing his hand], it took me longer to forgive.”

Ashafa said it was a relationship that went from extreme negativity to positivity.

“From enemy to friendship, and from vengeance to forgiveness.” 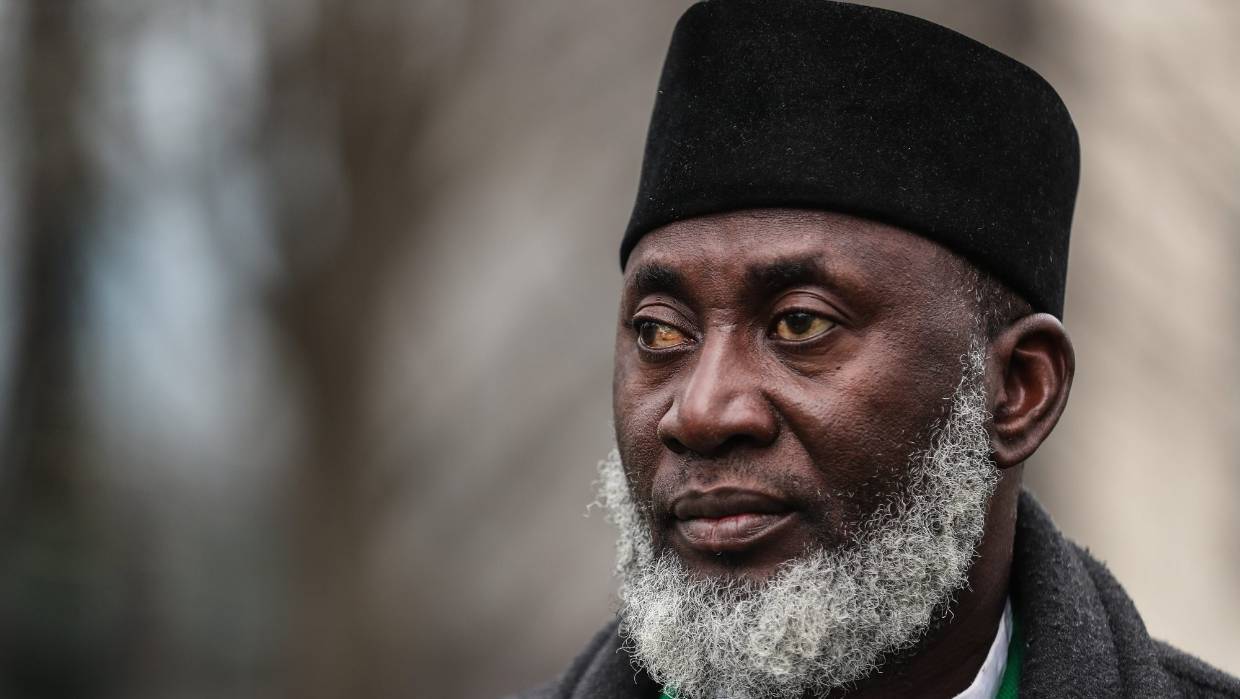 Ashafa says ”hate is poison” and he was inspired after hearing a sermon about the power of forgiveness. CHRIS SKELTON/STUFF

Over the past years, the UN award-winners have since promoted peace in more than 60 countries and came to Christchurch to spread their message of interfaith unity thanks to Initiatives of Change New Zealand.

“What happened in Christchurch on 15 March should be a turning point for the Muslims,” Ashafa said.

Wuye wanted New Zealanders to “sustain the peace they have gotten and the trust-building they have started”.

“We are different in ideology in faith, but we are the same in humanity,” Wuye said.

For Ashafa, it’s about “teaching people to learn to let go”.

Imam Ashafa is co-director with Pastor Wuye of the Interfaith Mediation Center of the Muslim-Christian Dialogue in the Kaduna State, Northern Nigeria.

In 1995, the two former opponents decided to work together and build bridges between their respective communities.

With this aim in view, they launched the Interfaith Mediation Center of the Muslim-Christian Dialogue Forum, an organization with over 10,000 members providing interfaith training to young people in schools and universities, to women, religious leaders, and politicians.

The Center has contributed to defusing tensions in the 2002 and 2004 clashes in Kaduna and Yelwa.