MANAMA – Bahrain’s Shariyah Review Bureau (SRB) has certified the California-based Stellar firm for its blockchain platform and related cryptocurrency, a step that integrates the technology into the field of Shari’ah-compliant financial products, Reuters reported on Wednesday, July 18.

SRB also certified the guidelines for the types of assets that can be traded in Stellar platform. This Bahraini bureau is an Islamic advisory firm licensed by Bahrain’s Central Bank.

“For the blockchain technology there was no issue, the main thing we needed to consider was the use of the underlying cryptocurrency,” said Mansoor Ahmed, SRB assistant general manager.

The move highlights how fintechs are broadening their footprint to include growth markets across the Islamic World, prompting Islamic scholars to assess the religious validity of digital currencies.

The new certification covers Stellar’s blockchain and its native currency called Lumens – the 7th largest cryptocurrency with a market capitalization of $4.3 billion.

“Over the past year the firm has been exploring partnerships with financial firms in the Arabophone countries and seeking shari’ah-compliance certification helped widen those discussions,” said Lisa Nestor, director of partnership at Stellar.

“Stellar’s digital ledger could be used in areas beyond cross-border payments, such as asset digitization, and the firm has an ongoing partnership with IBM to develop such blockchain applications,” Nestor added.

Cryptocurrencies such as Bitcoin and Ethereum enjoyed a bumper year in 2017 as mainstream investors entered the market. But, they saw a drop in value earlier this year because of concerns over a potential regulatory crackdown. 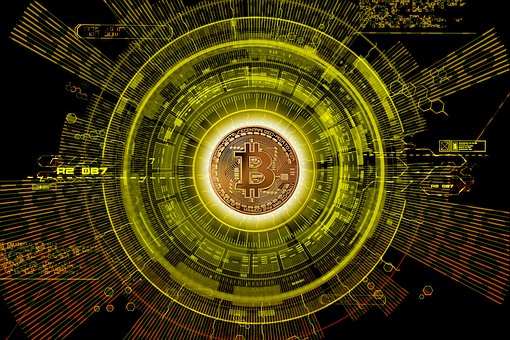 Are Cryptocurrencies Halal or Haram?

Islamic scholars have pondered over the permissibility of cryptocurrencies, wary of price volatility and the types of assets behind digital tokens.

Cryptocurrencies have drawn conflicting rulings from scholars, but the assessment from SRB could help narrow the debate as it compared trading of Lumens to transfer of rights, which is deemed permissible in Islam.

SRB also set rules for trading assets other than Lumens, including requirements to ensure price certainty, constructive possession and timely settlement – while allowing for a short delay to verify transactions on the blockchain.