Ambitious concept plans for a memorial to the New Zealand response after the March 15 terror attacks include an ornamental water feature, a conference center and a playground.
aaa

A leading Australian Islamic group has proposed an ambitious plan for a memorial to the March 15 terror attack response.

The concept plan for the memorial is to “capture the legacy of how New Zealanders all came together as one,” Scoop reported.

“It would celebrate how New Zealanders, regardless of faith, came together,” Mustafa Farouk, the president of New Zealand Federation of Islamic Associations (FIANZ), said.

“It could provide a space where this idea would be celebrated and discussed. It could be a place for conferences and somewhere families can sit down and contemplate.”

It has been three months since a terrorist attacked two mosques in Christchurch, killing 51, injuring 49, and leaving thousands in trauma. 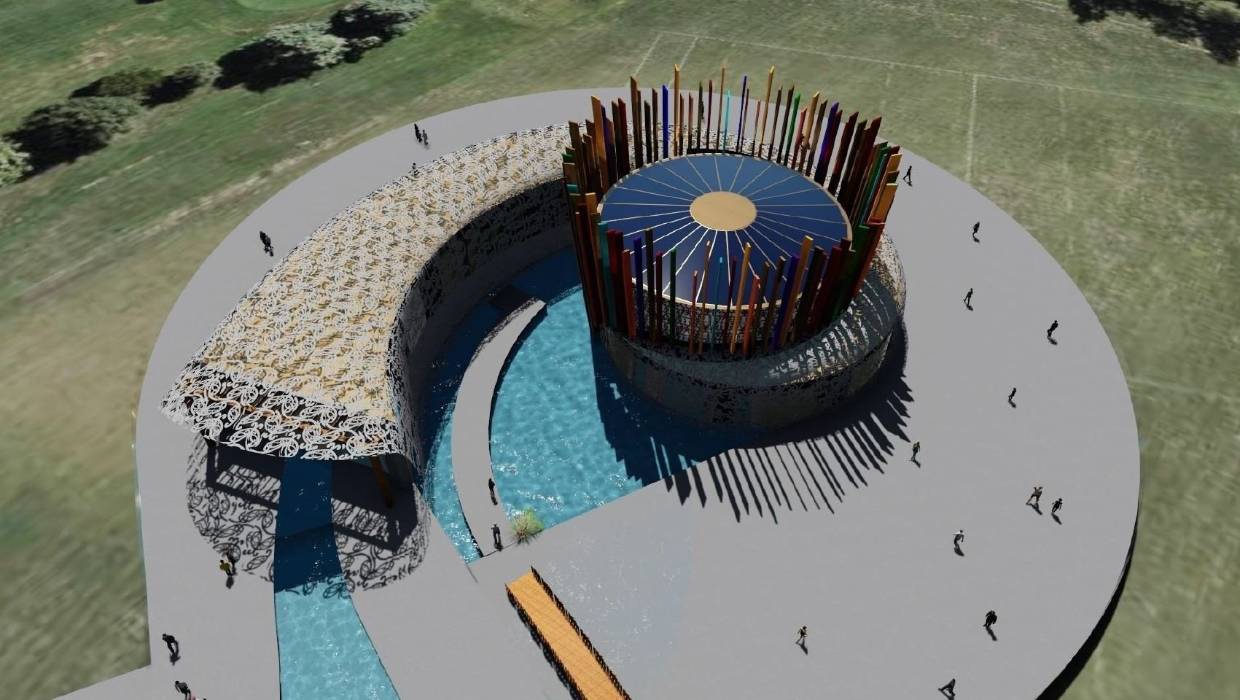 The plans were commissioned by FIANZ as a way to gauge investor interest in the idea.

FIANZ has drawn up plans to the March 15 terror attack response which include a large ornamental water feature, a playground, and a conference center.

It could be funded by foreign countries, religious groups, the Christchurch City Council and central Government, Farouk said. 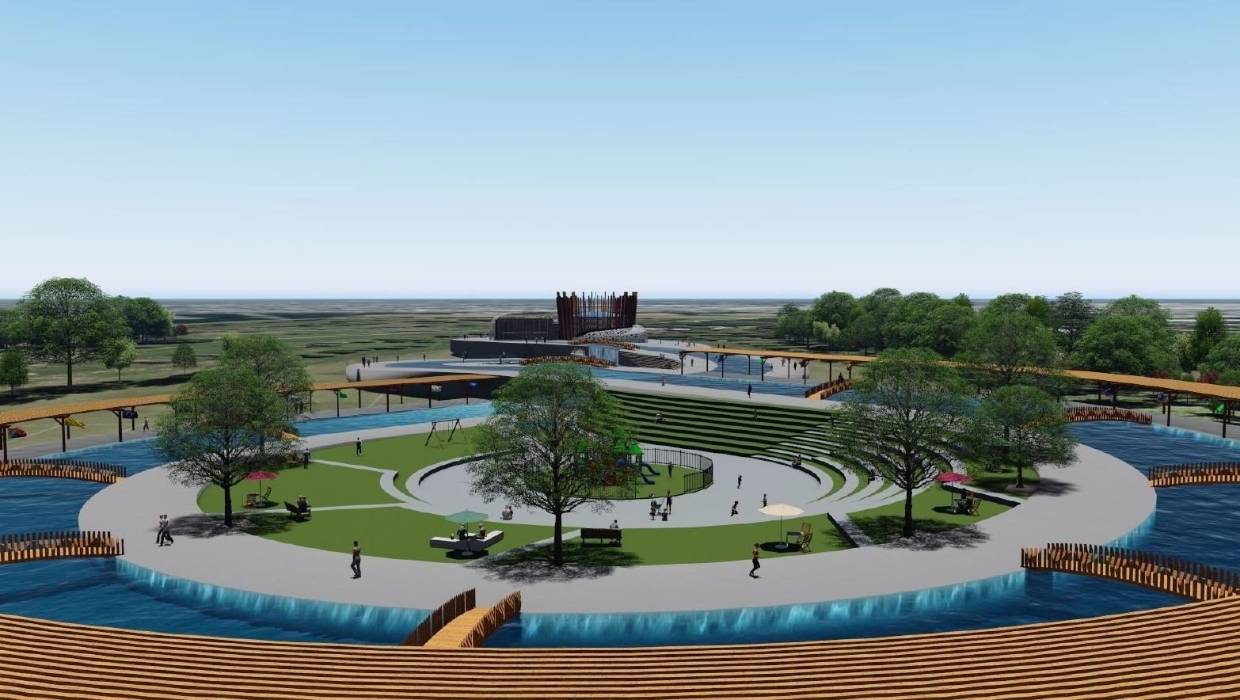 The plans can easily be changed or scaled back in response to public feedback, the backers say.

The concept plan had been presented to embassy staff from Saudi Arabia, Turkey, United Arab Emirates and Kuwait, along with with Jewish, Mormon and Anglican leaders in New Zealand.

“We need to do more consultation with people in Christchurch,” Ngāi Tahi and the council.

“This is not an idea that came out of consultation with the [bereaved] families. It is something we wanted to do quickly so we could gauge interest.

“We wanted to engage people from outside Christchurch first to see if it could fly before we worked out the nitty-gritty.”

“We haven’t got the opinion of our community yet because it is too early to ask.

“We support the idea of having a memorial somewhere in the city where people can contemplate.”

Christchurch is the largest city in the South Island of New Zealand and the seat of the Canterbury Region.

It is home to 404,500 residents, making it New Zealand’s 3rd most populous city behind Auckland and Wellington.