RAKHINE – Beheaded children and burnt alive villagers were the dominant bloody scenes in the latest genocide targeting Rohingya Muslims in Burma, as tens of thousands fled for their life to neighboring Bangladesh.

Abdul Rahman, 41, is among the lucky ones who managed to escape to Bangladesh. He recalled how he survived a four-hour attack by militants on Chut Pyin village.

“We found (my other family) in the fields. They had marks on their bodies from bullets and some had cuts,” The Independent quoted Rahman as saying.

“My two nephews, their heads were off. One was six years old and the other was nine years old. My sister-in-law was shot with a gun”.

Sultan Ahmed, 27, from the same village, said he was hiding inside a house when armed residents from a neighboring village started beheading people.

“When we saw that, we just ran out the back of the house,” The Independent quoted Ahmed as saying. 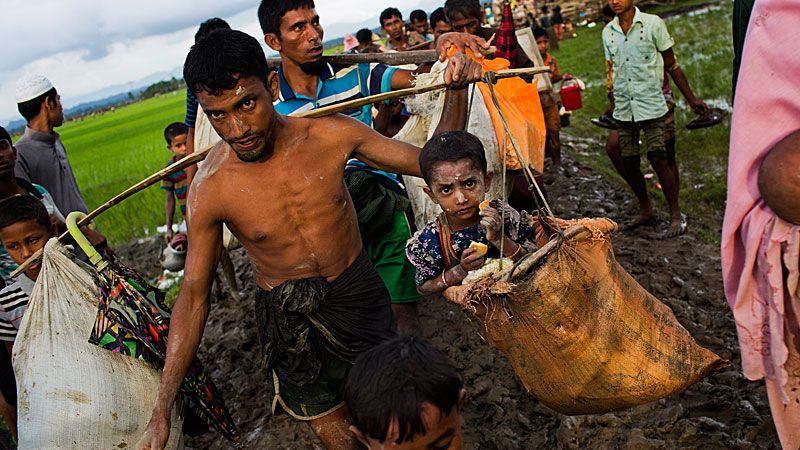 Satellite imagery obtained by Human Rights Watch has revealed 700 buildings from the Rohingya Muslim village of Chein Khar Li have been destroyed by fire.

The treatment of Buddhist-majority Burma’s roughly 1.1 million Muslim Rohingya is the biggest challenge facing leader Aung San Suu Kyi, accused by Western critics of not speaking out for the minority that has long complained of persecution.

The number of those crossing the border, 87,000, surpassed the total of Rohingya who escaped Myanmar after a much smaller insurgent attack in October that set off a military operation beset by accusations of serious human rights abuses.

“We are trying to build houses here, but there isn’t enough space,” Mohammed Hussein, 25, who is still looking for a place to stay after fleeing Myanmar four days ago, told Reuters.

“No non-government organizations came here. We have no food. Some women gave birth on the roadside. Sick children have no treatment here.” 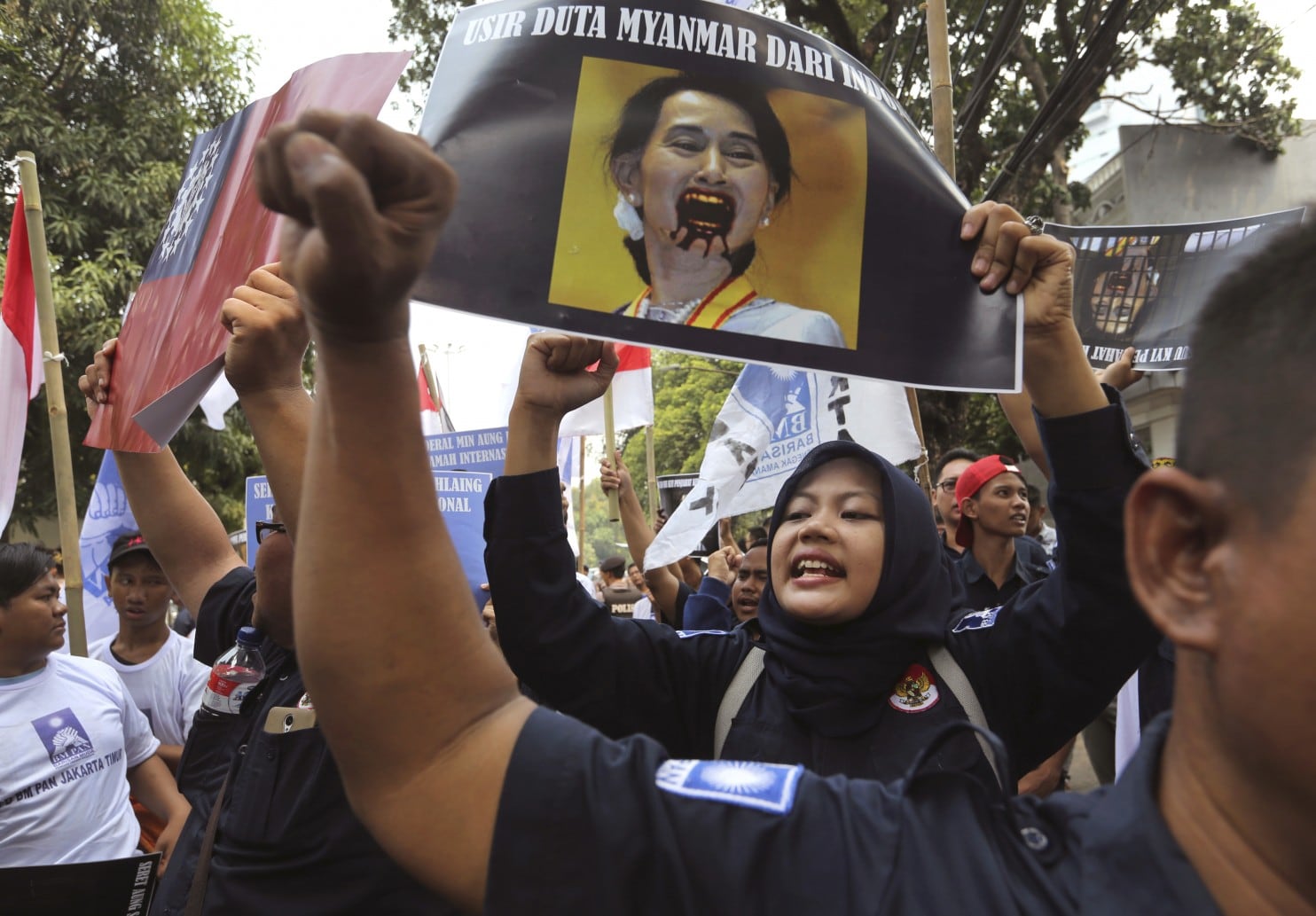 Amid terrible news of attacks targeting Rohingya Muslims, Malala Yousafzai, the youngest person to win the Nobel Peace Prize, said her “heart breaks” at the suffering of Rohingya Muslims and urged Burma’s leader, a fellow Nobel laureate, to condemn the violence against the Rohingya minority.

“Over the last several years I have repeatedly condemned this tragic and shameful treatment,” she said in a statement posted on Twitter.

“I am still waiting for my fellow Nobel Laureate Aung San Suu Kyi to do the same. The world is waiting and the Rohingya Muslims are waiting.”

Indonesian President Joko “Jokowi” Widodo has called for an end to violence in Rakhine state and sent his foreign minister to Myanmar where she with met Monday with Suu Kyi and armed forces commander Min Aung Hlaing.