NEW YORK – UN investigators published on September 18 an extensive report detailing  evidence for the accusation of genocide against the Burmese military, which commits an ethnic cleansing against  Rohingya Muslims in Burma since 2012, The Guardian reported.

The report from the fact-finding mission presented to the UN Human Rights Council (UNHRC), read: “Myanmar’s [Burmese] military, known as the Tatmadaw, had committed the gravest crimes under international law.”

Horrific accounts of murders, rapes, torture, and indiscriminate shelling are allegedly committed by the Burmese army against the Rohingya people of west Burma as well as other minority groups.

The full 440-page report, a summary of which was released in August, includes accounts of women tied by their hair or hands to trees then raped; young children trying to flee burning houses but forced back inside; widespread use of torture with bamboo sticks, cigarettes and hot wax; and landmines placed at the escape routes from villages, killing people as they fled army crackdowns.

“I have never been confronted by crimes as horrendous and on such a scale as these,” said Marzuki Darusman, the chair of the mission.

The three-person panel said, “the Tatmadaw had developed a toxic command climate in which widespread human rights abuses had become the norm.”

It further called for the army “to be brought under civilian oversight, stripped of its quota of parliamentary seats and, if necessary, totally dissolved and rebuilt.”

The report also called for senior Burmese military leaders, including the commander-in-chief, Min Aung Hlaing, to be prosecuted for genocide, crimes against humanity and war crimes.

“Any engagement in any form with the Tatmadaw, its current leadership, and its businesses is indefensible,” the report said. 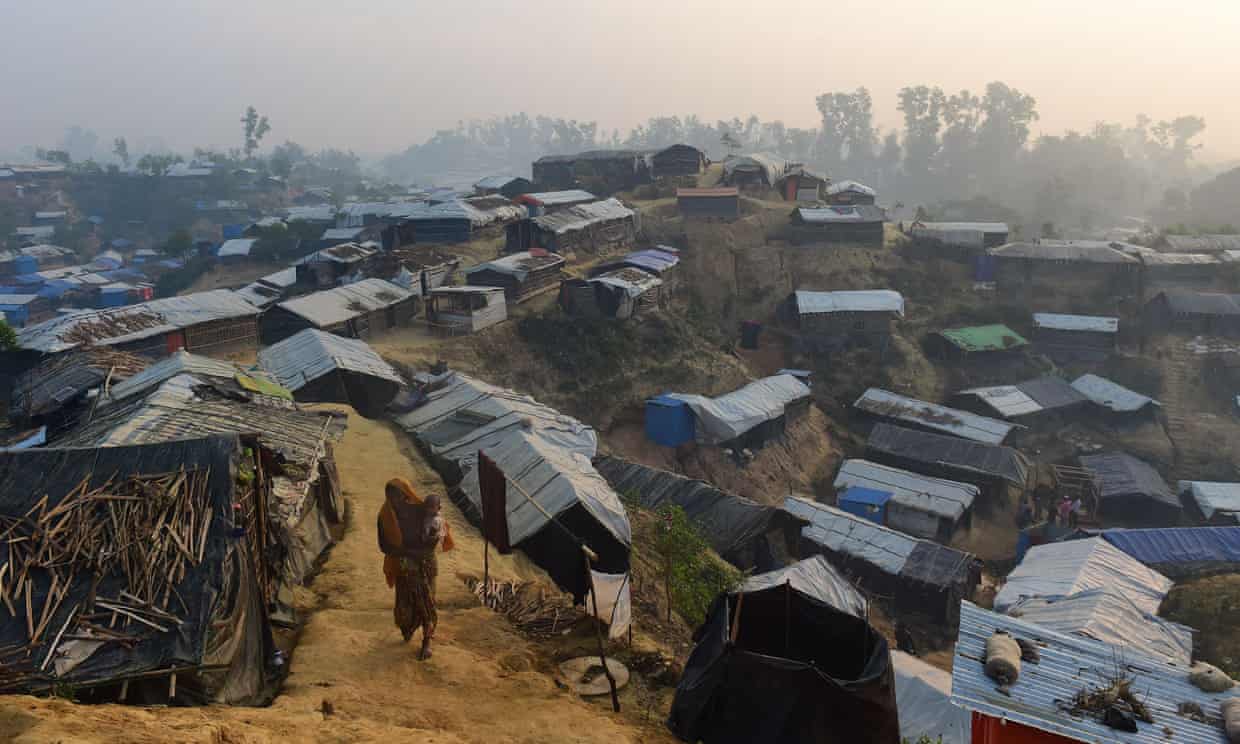 The investigators and their staff spent 15 months examining the conduct of the Burmese military and other armed groups in the states of Rakhine, Shan, and Kachin, following years of reports of human rights abuses.

They were denied access to Burma by the government but interviewed 875 witnesses who had fled the country.

The panel was nearly six months into its mission in August 2017 when Rohingya militants attacked a series of Burmese police outposts with knives and small bombs, triggering army “clearance operations” that forced more than 700,000 members of the Muslim minority group into the neighboring Muslim country of Bangladesh.

More than 1,700 Rohingya are still crossing the border into the Cox’s Bazar district of southern Bangladesh each month.

It gave a “conservative” estimate that at least 10,000 Rohingya people had been killed in the two months after the army crackdown commenced in August 2017, including at least 750 people in the village of Min Gyi, known to the Rohingya as Tula Toli.

Rape and sexual violence were a “particularly egregious and recurrent feature” of the Tatmadaw’s conduct, the report said. Satellite imagery included in the report showed nearly 400 “whole villages literally wiped off the map,” investigators said.

In its recent report, Forced Migration of Rohingya: The Untold Experience, the OIDA increased the estimated number of murdered Rohingya to 23,962 (±881) from an earlier Doctors Without Borders figure of 9,400.

According to Amnesty International, more than 750,000 Rohingya refugees, mostly children, and women have fled Burma and crossed into Bangladesh after Burma’s forces launched a crackdown on the minority Muslim community.