TOKYO – Kimono rental stores are offering Muslim visitors to Japan a chance to rent hijab with matching colors to get their holiday’s best shots after a recent increase in the number of tourists visiting the country, Japan Today reported.

“We have a lot of Muslim customers and we thought that having a wagara hijab would be a good way to help them enjoy the kimono experience more,” said a spokeswoman from the Yumeyakata company in Kyoto.

Kyoto is particularly rich with opportunities to rent kimonos, and rental shops catering to tourists continue to open around the city.

Therefore, the company offered new specially made hijab printed in wagara or Japanese pattern designs which perfectly match their kimonos. 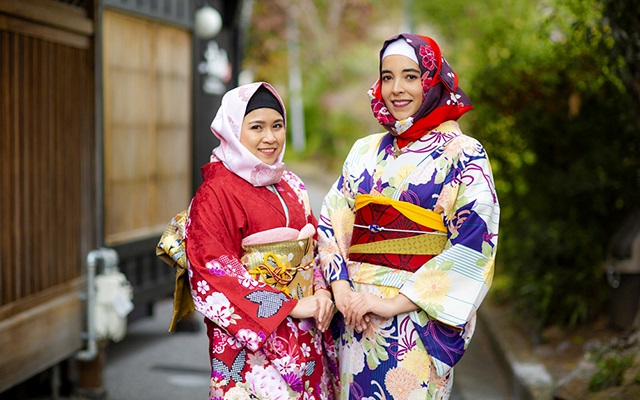 Another wave of migrants who boosted the Muslim population reached its peak in the 1980s, along with migrant workers from Iran, Pakistan, and Bangladesh. 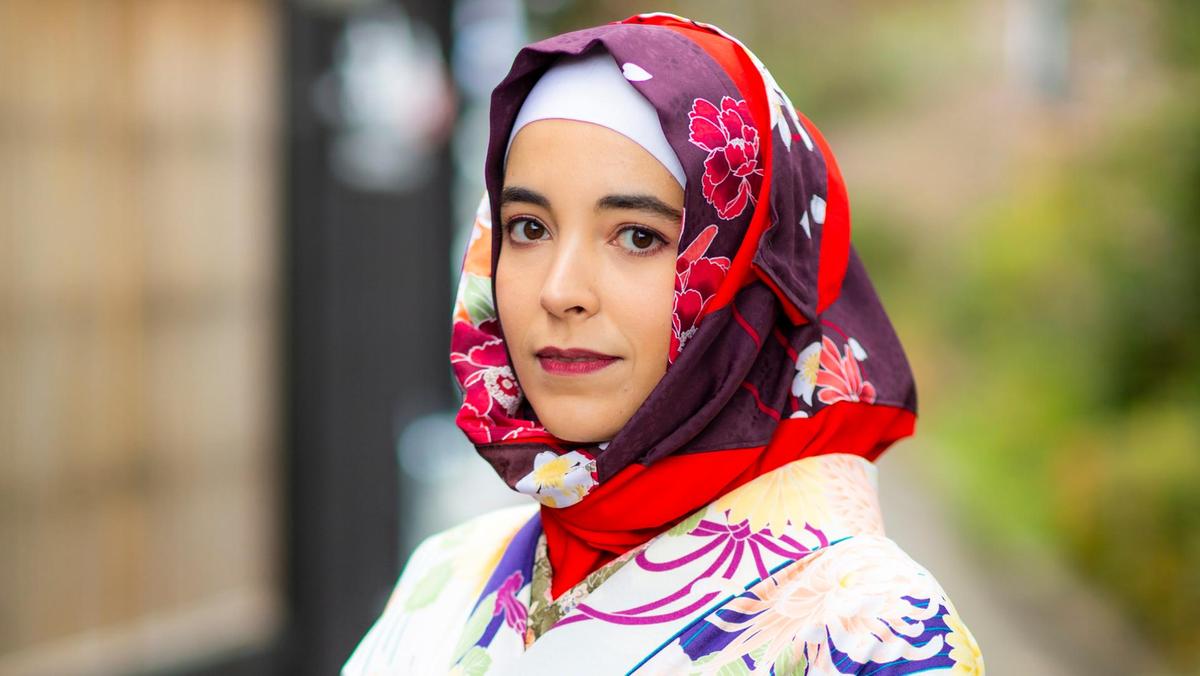 Japan is a new but sharply growing halal market as the country’s producers are seeking fresh opportunity in the halal sector and striving to seek new local and international markets, especially now that Japan is the officially designated venue for the 2020 Olympics, attracting Muslim athletes and tourists from all around the world.

Catering to the rising number of Muslim tourists, suppliers and travel agents in Japan have been obtaining halal certification and converting their restrooms into prayer rooms.