HIROSHIMA – As Japan installs more prayer rooms to serve the growing number of Muslim tourists, the number of worshippers using it is still limited due to lack of awareness and difficulty of access, Japan Today reported.

“It is difficult to promote the room,” an official at a shopping mall in Hiroshima Prefecture, western Japan, said.

The official was referring to a prayer room that opened recently in the mall which has been used only two or three times a month.

Some customers misunderstood the purpose of the room and tried to use it as a place to rest.

Another prayer room in LaLaport Expocity, a major shopping mall in Suita, Osaka Prefecture, has been more successful, being used around 30 times a month.

It was used by travelers as well as people working in the area since the mall opened in 2015.

“The news has spread through word of mouth and the number of users has been rising,” said Sachiko Kato, who manages the room.

However, many people asked the staff at the service to keep the room open all day, a suggestion that has been turned down by officials.

“It is hard to leave the room open because it is located where many people come and go,” Kato said. 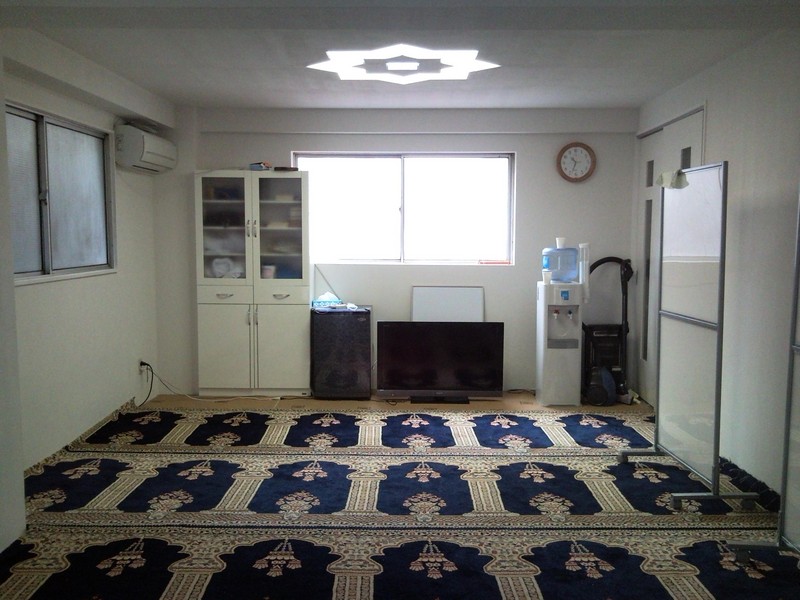 According to the operator of a website providing information for Muslims, there are about 170 prayer rooms in Japan, and the number is increasing as more tourists visit Japan from Southeast Asia.

Travelers from Malaysia and Indonesia, which both have large Muslim populations, totaled around 700,000 in 2017, a sevenfold increase from a decade earlier, according to the Japan National Tourism Organization.

Ken Miichi, an associate professor at the Graduate School of Asia-Pacific Studies of Waseda University, pointed out that it is not enough just to increase the number of prayer rooms.

“First we need to understand why (the rooms) are necessary by learning (Muslim) customs and culture, and then develop an environment where people can use them easily,” Miichi said.

Another wave of migrants who boosted the Muslim population reached its peak in the 1980s, along with migrant workers from Iran, Pakistan, and Bangladesh.

Daily obligatory prayers are observed five times at prescribed times. Moreover, there are other types of optional Islamic prayers where some of them are daily like Sunnah prayer aka Nawafel.

Japan is a new but sharply growing halal market as the country’s producers are seeking fresh opportunity in the halal sector and striving to seek new local and international markets, especially now that Japan is the officially designated venue for the 2020 Olympics, attracting Muslim athletes and tourists from all around the world.

Catering to the rising number of Muslim tourists, suppliers and travel agents in Japan have been obtaining halal certification and converting their restrooms into prayer rooms.