KULIM, Indonesia – A Malaysian Muslim has kicked off his life-time journey to hajj on Sunday, April 8, after years of planning and training to cross thousands of miles across the Asian continent on bicycle to reach the holy city of Makkah.

“I first planned this seven years ago. And now, after two years of training with the help of professionals, I am finally on my way,” Suliman Abd Lah, 47, from Padang Serai, Kulim district, west Malaysia, told New Straits Times.

Starting his journey, Abd Lah carries a bag of equipment, food and an Al-Quran. According to the paper, he will use mosques as his resting places and plans to recite the Qur’an throughout his journey.

Crossing the Asian continent to reach Makkah, he will travel around 10,000 kilometers from Changlung, before arriving Makkah on July 16. 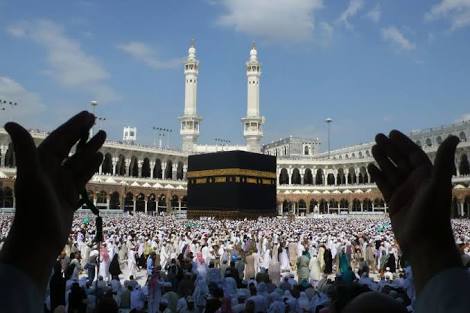 Abd Lah said he spent a month studying the possible routes. He was also advised by religious teachers against cycling on Fridays.

“My family and friends have been extremely supportive of my mission. I have also received various sponsorships, including from my employer (PLUS Malaysia Berhad), Terengganu Cycling Team (TSG) and my friends in Harian Metro,” he said.

He expects the journey to challenge him both physically and mentally as he will have to brave the varying weathers of Thailand, Myanmar, Bangladesh, India, Pakistan, Iran, the UAE and finally, Saudi Arabia.

“I am prepared to face this as this is how I wish to fulfil my obligation to the fifth pillar of Islam. I chose to cycle there as I want to experience the beauty of the religion and Allah’s creations along the journey,” he said.

“I hope the people of Malaysia will say a prayer for me and wish me well on this trip,” said Suliman, who has been an avid cyclist for almost 30 years.