17-year-old Nur Kamal shows deep cuts arcing across his scalp. He was assaulted by Burmese forces after they found him hiding in his home in Kan Hpu village in Maungdaw.
aaa

Pictures speak louder than words. This became clear in the photos shared by a Reuters photographer from inside Rohingya Muslims’ Kutupalong refugee camp, near Cox’s Bazar in Bangladesh.

Since the ethnic violence erupted in late August, thousands of Rohingya have crossed the border each week.

Travelling for days and even weeks, Rohingya Muslims escaping death trekked through forests and over mountains, with many making a hazardous river or sea crossing on the last leg of their flight to fellow-Muslim Bangladesh.

These photos show Rohingya Muslims wounded by bullets or burnt by fire in their escape from the ethnic cleansing in Burma, according to the description used by the UN. 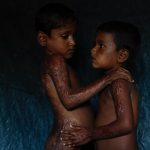 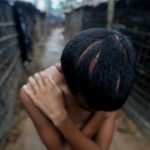 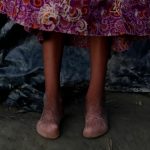 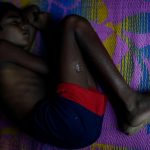 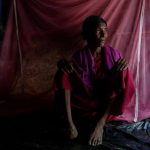 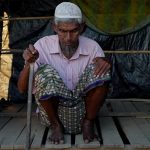 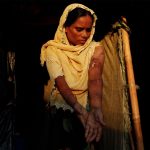 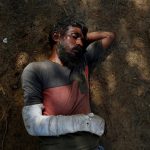 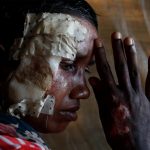