“Those refugees used to take the route to Thailand, before embarking on their journey to Malaysia. Now, they cannot even leave their camps in Bangladesh.”

According to the HASS website, the NGO, launched in 2013, provides basic relief to the most under-served segments of the refugee community, especially women and children. This includes food, clothing, “temporary shelter and medical care.”

Moreover, the group works closely with UNHCR to “identify, assist, and intervene in situations where urgent protection for Persons of Concern (POCs) needs exist.”

At the school, students, between the age of 5 and 14, receive a good education and a chance to learn Arabic, Qur’an, and other sciences.

Along with education, HASS cooperates with the UNHCR to register refugees and provide medical care and meals to around 300 families.

Depending entirely on donations, the society advocates Rohingya refugees’ basic human rights and welfare by spreading awareness about their plight.

Since late August, Rohingya Muslims have been fleeing their homes in Burma to escape death at the hands of the Burmese security forces.

As of last weekend, some 603,000 refugees have arrived in Bangladesh and thousands more reportedly remain stranded in Burma without the means to cross the border. 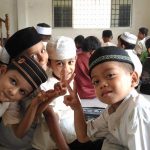 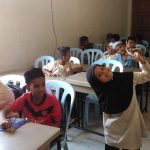 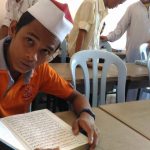 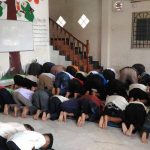 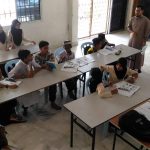 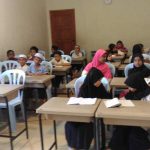 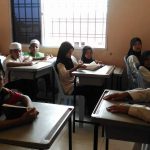 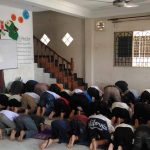 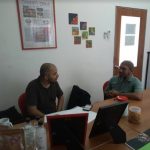 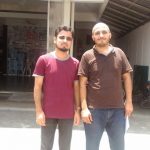 Escaping death in the Buddhist-majority country, many confirmed that persecution was not targeting only Rohingyas.

“Burma has been persecuting Muslims, either those of Burmese or Rohingya origin,” said Rafik Shah Bin Mohd Ismail, one of the founders of HASS, a Rohingya Muslim himself who has been living in Malaysia for 30 years.

Muslims account for around 6 million out of the 65 million citizens in Burma.

Described by the UN as one of the world’s most persecuted minorities, Rohingyas are not allowed to own land.

Rohingya Muslims have been denied citizenship rights since an amendment to the citizenship laws in 1982 and are treated as illegal immigrants in their own home.

Ismail warned that the current regime was much worse than the previous one, committing the ongoing ethnic cleansing of Rohingya Muslims.

Asked about documenting abuses they were facing, Ismail said it was difficult due to challenges facing them over the past decades, adding that “no proper education has been given to Rohingya Muslims over the past 70 years.”

“Students are having trauma experiences and facing problems because of the persecution they saw,” he added.

Ismail added that those escaping death in Burma revealed terrible stories of abuse and rape of women and young girls.

The NGO urged Muslims to donate money to help their Rohingya brothers, citing high monthly spending to carry on their services, estimated at MYR 40,000 (around $9500).

Ismail said he believed that the world has to know about the ongoing ethnic cleansing and massacres in this part of the world, abhorrent though they may be.