Rwanda Muslims celebrate Eid al-Fitr also known as Feast of Breaking the Fast festival, which marks the end of the fasting month of Ramadan, 17 July, 2015. (Courtesy of The New Times Youtube / TRTWorld)
aaa

For thousands of people in Rwanda, the sight of Muslims taking people inside mosques to protect them during genocide was the moment they decided to convert to Islam.

“I was a Catholic pastor before genocide,” Matabaro Sulaiman told TRT World.

When the genocide in Rwanda began in 1994, the 49-year-old suffered a crisis of faith watching the churches, in which he preached peace and unity became slaughterhouses.

“Christians were killing people in the church,” Sulaiman said.

“The [victims] went to churches thinking they will find peace but instead, they were killed. Meanwhile, I saw Muslims take people inside the mosque.”

More than 2,000 people who sought shelter were killed after Pastor Wenceslas Munyeshyaka collaborated with the attackers instead of protecting those in need.

Nyamata Church, located in the outskirts of south Kigali, became a mass grave for nearly 50,000 people who thought they were safe. 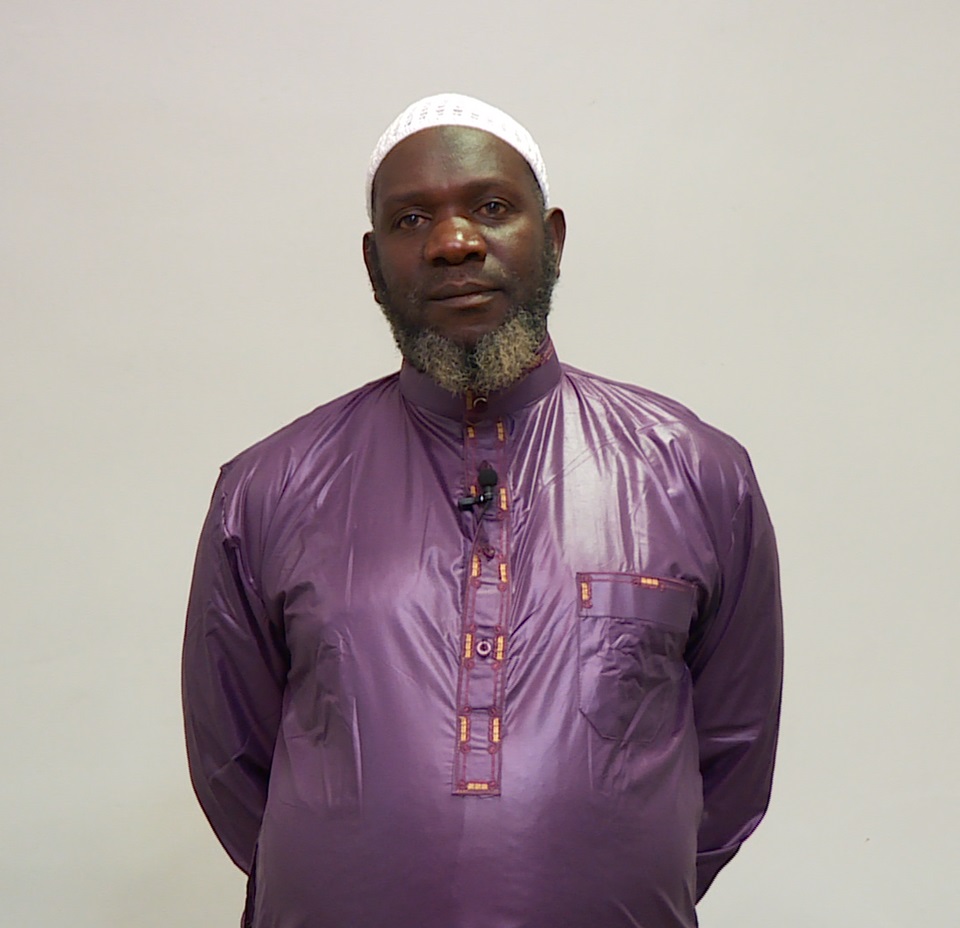 Islam in pre-colonial Rwanda was introduced by Muslim traders who did not particularly aim to spread Islam.

Since the advent of European colonialism in the country in 1884, Roman Catholicism has been the dominant religion in Rwanda.

Since its introduction, Muslims have been a minority in the territory, while the Roman Catholic Church, introduced to Rwandans during the colonial period in the late 19th century is the largest religion in the country.

Till 1994, Muslims made around 1 percent of population in Rwanda. This figure grew significantly according to Salim Habimana, a former Mufti of the country, who said that “12 percent to 15 percent of the total population is Muslim.”

Many converts state that they converted to Islam because of the role that some Catholic and Protestant leaders played in the genocide.

“Muslims were very few in number and had no capacity and power… but they decided to help others who were being killed,” Sulaiman said.

“But I saw how those few Muslims… did something extraordinary to help people,” he added, his eyes watering and his voice croaking.

“When I saw efforts to help people during that time of danger, I said to myself maybe, maybe this is the reality of Islam. This is the Islam they are talking about.

“I decided to become Muslim.”