Scientists have built and flown the first-ever plane with no moving parts. Instead of propellers or turbines, the light aircraft is powered by an ‘ionic wind’ — a silent but mighty flow of ions that is produced aboard the plane, and that generates enough thrust to propel the plane over a sustained, steady flight. 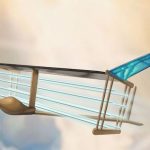 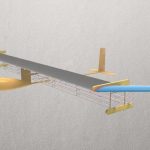 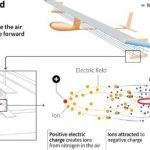 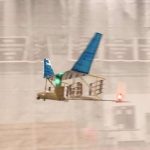 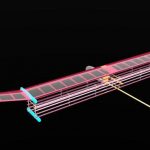 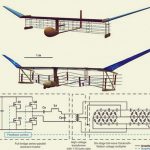 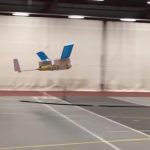 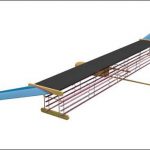 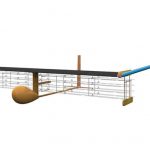