The first paragraph of Surat ad-Dukhan, composed of 6 verses, is devoted to Laylatul Qadr. Allah takes an oath that on that night, all important matters are decided (or announced) to the highest rank of angels.

Perhaps we will be going about our mundane tasks while Allah has revealed to the angels that this will be the year that we will die.

This night is so precious and unique to the Ummah of Muhammad (pbuh) in that no other Ummah of any other Prophet (AS) was blessed with this opportunity. Worship on this one night is the equivalent of 83 years in constant worship. Don’t miss it! 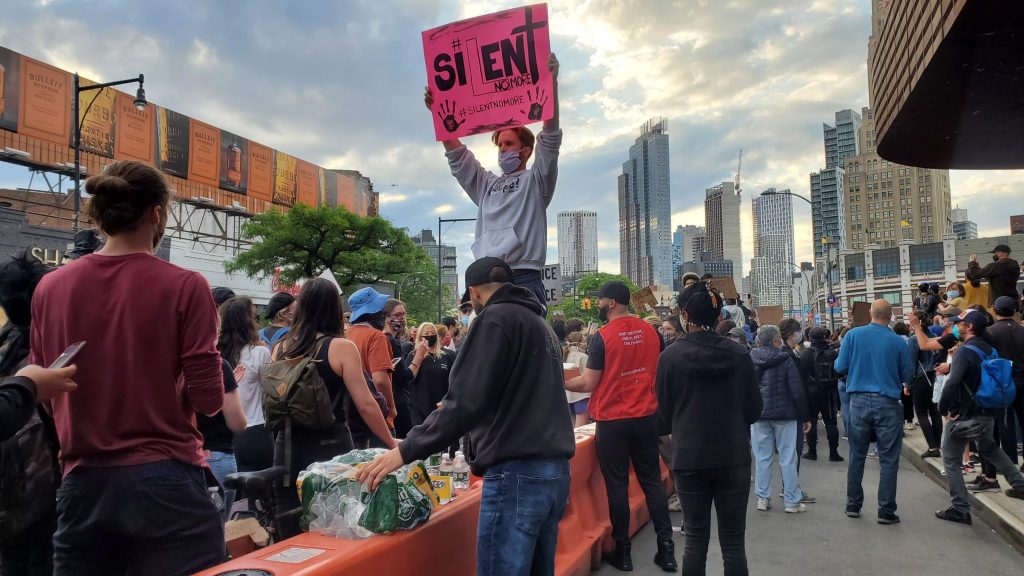 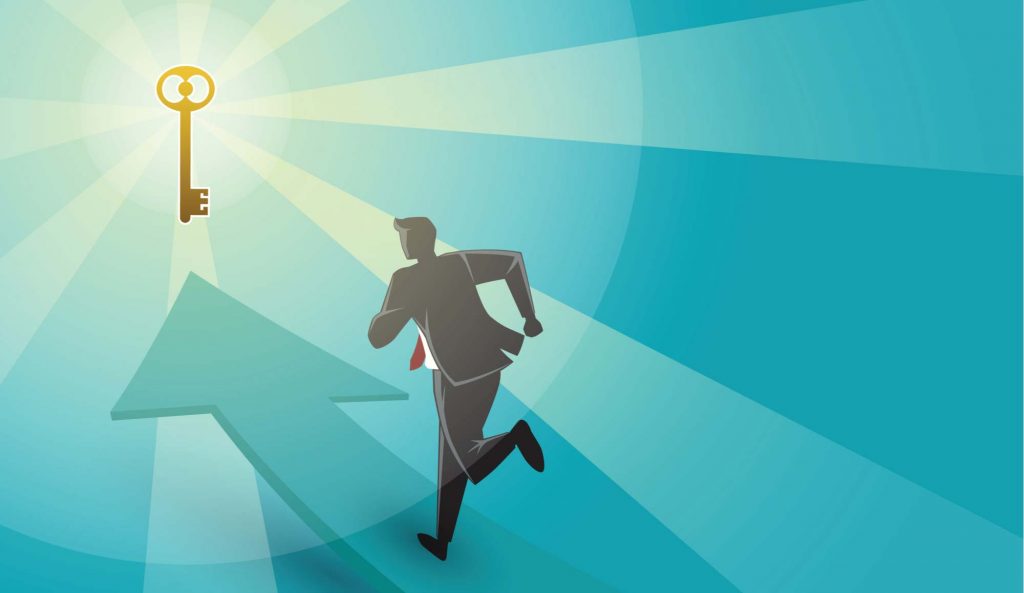 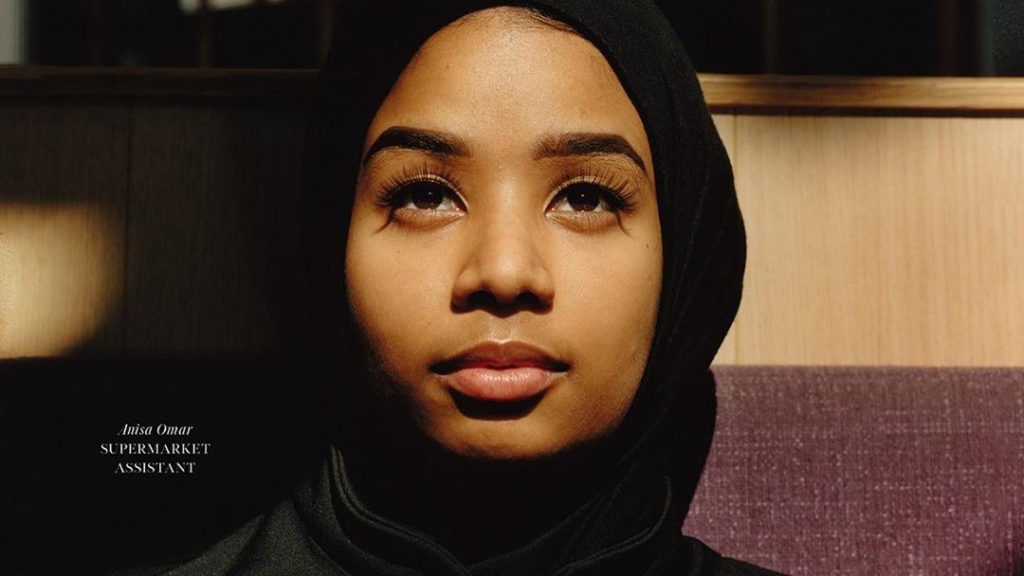