This is commonly asked and also commonly misunderstood! Should we worship Allah out of love or fear?

We should worship Allah out of love because Allah created us, Allah is merciful to us, Allah instructed us and He is the Creator. So where does the factor of fear come in? 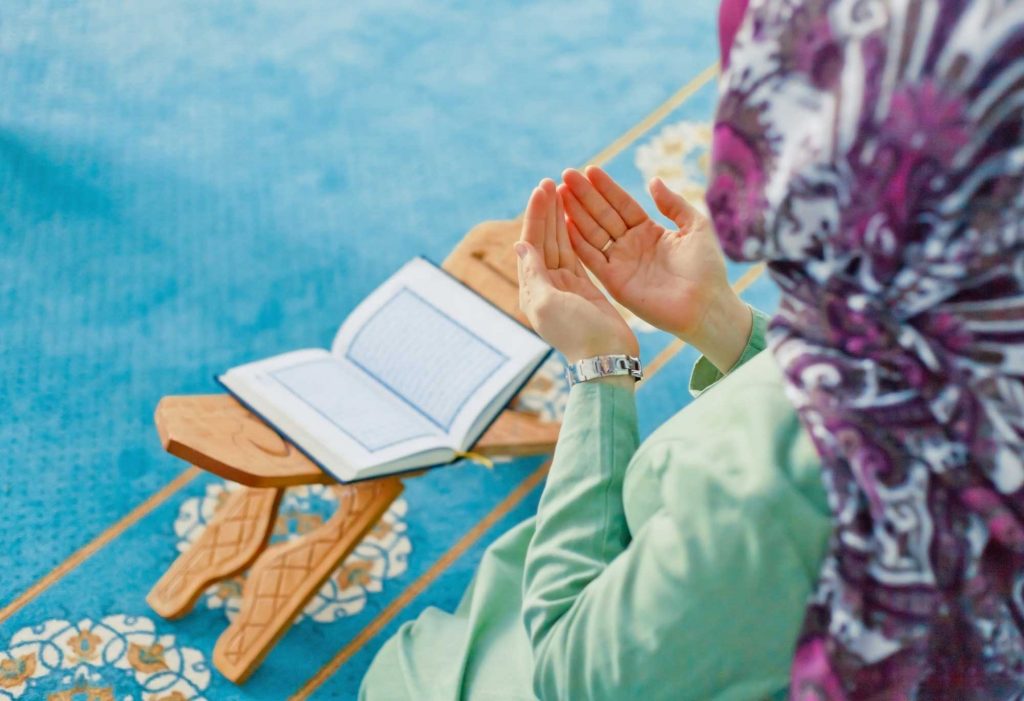 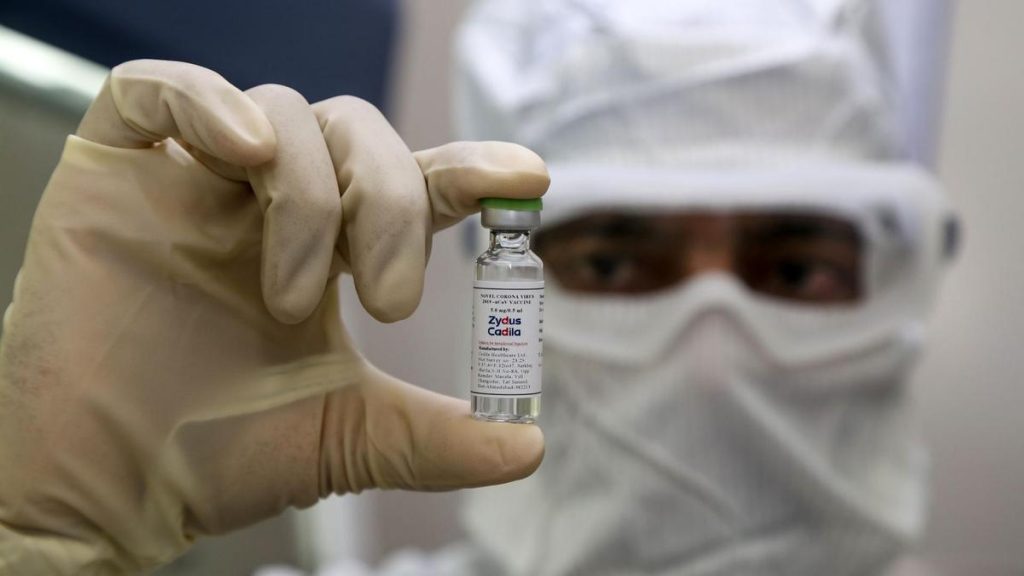 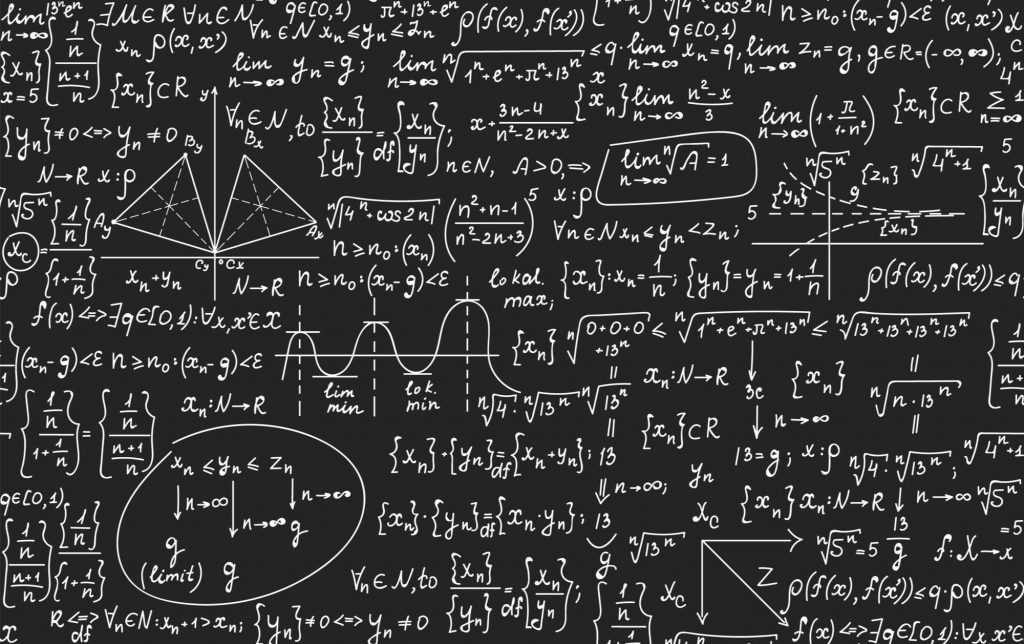