She felt that this was not enough for her and there were too many unanswered questions. She felt there was more for her to do to obey God than just praying when she felt like it.

By the time she was 17 she had read the whole Quran. She had converted to Islam at the age of 16. She married Muhammad who she had known since she was 10 years old.

She started to talk to her family about Islam and they started to see the changes in their daughter. Her mother soon followed and converted to Islam. Her father was more difficult to convert but he did take the step eventually. Soon after, her siblings converted. MashAllah, what an amazing story! 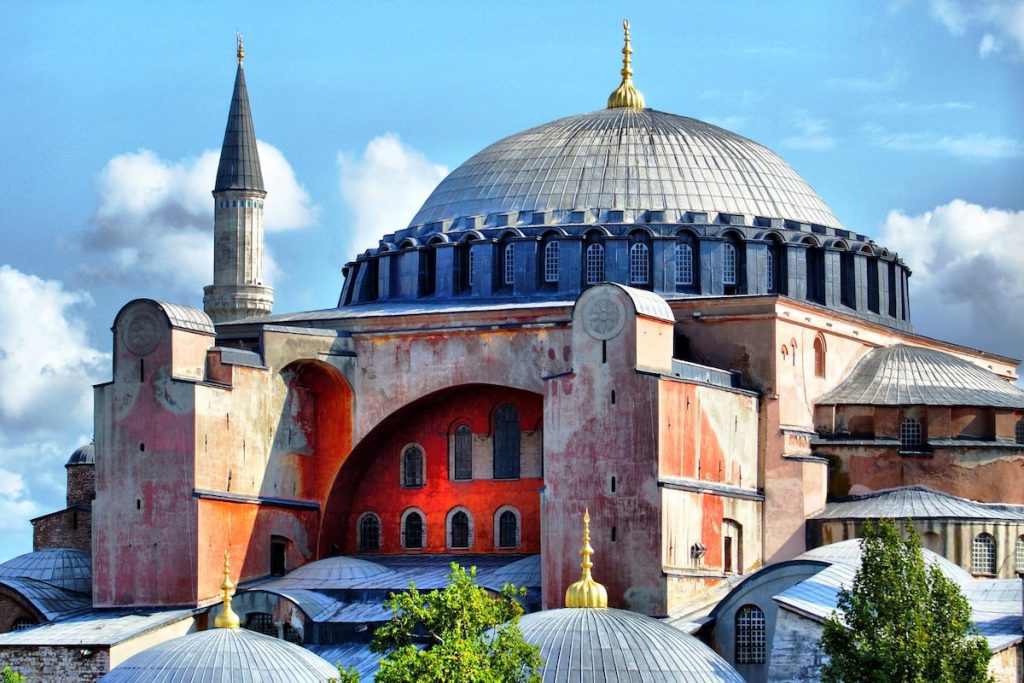 Hagia Sophia is the most talked about touristic site nowadays. Click to know the history behind it!
Read More 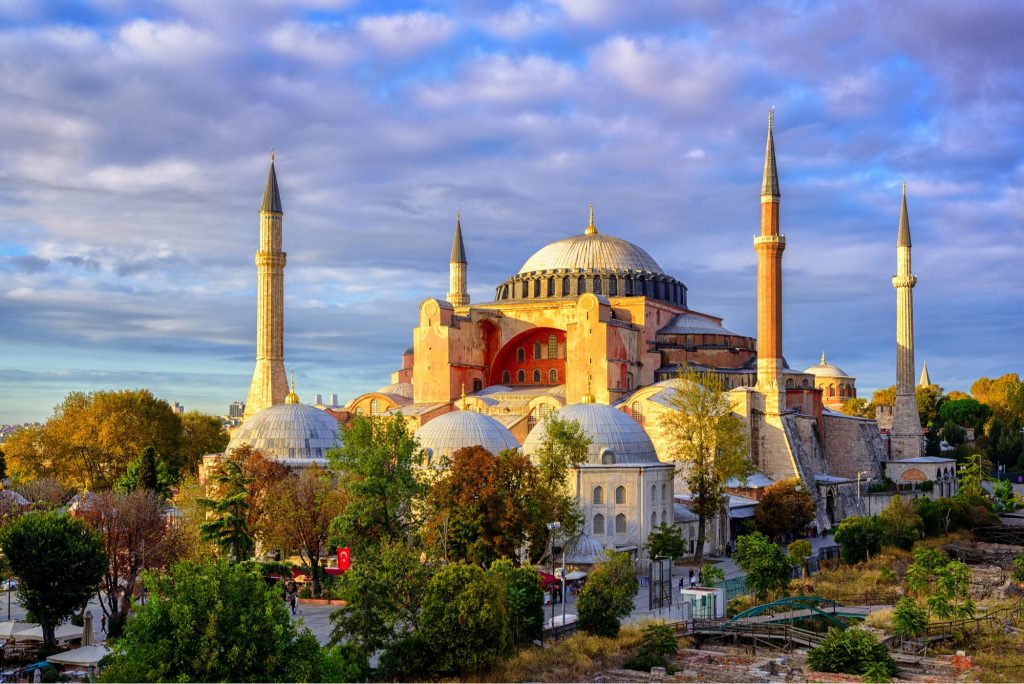 Inside the Majestic Hagia Sofia – In Pictures

Once a church, later a mosque, Hagia Sophia has always been the precious of its time.
Read More 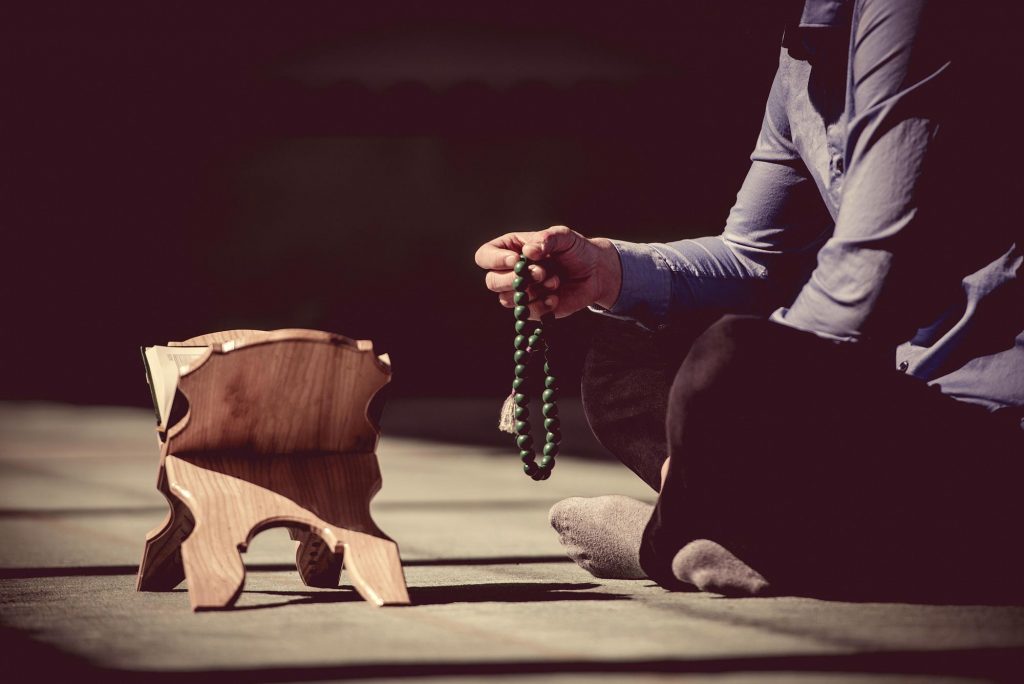