If the Prophet (pbuh) was worried about shaytaan, during Hajj, attacking his own companions, how about us? On our university campus? On social media? 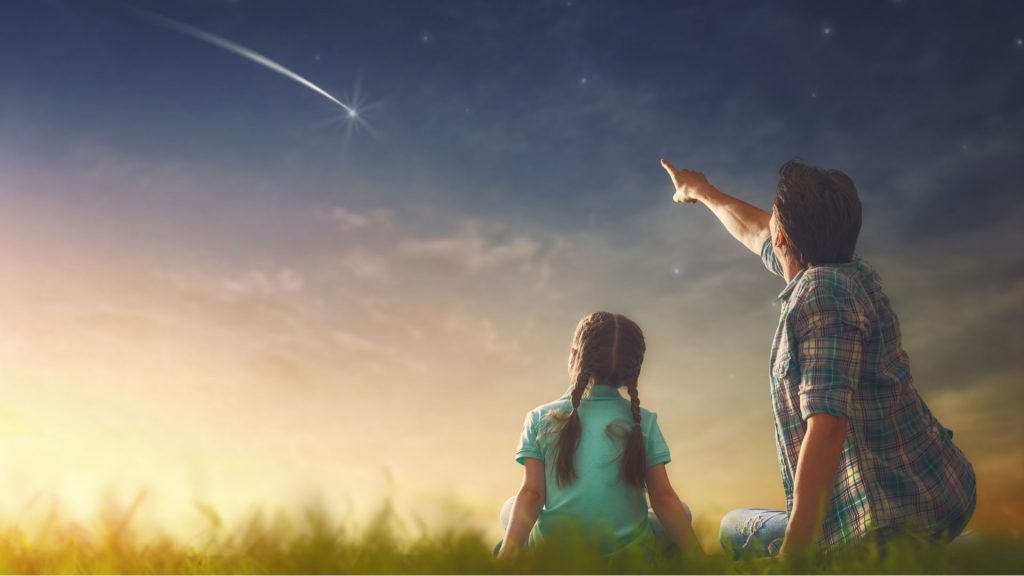 Prophet Muhammad and the Shooting Stars

Prophet Muhammad was sitting once at night with some of his companions when suddenly a meteor shot (shooting star) gave a dazzling light. What happened then…
Read More 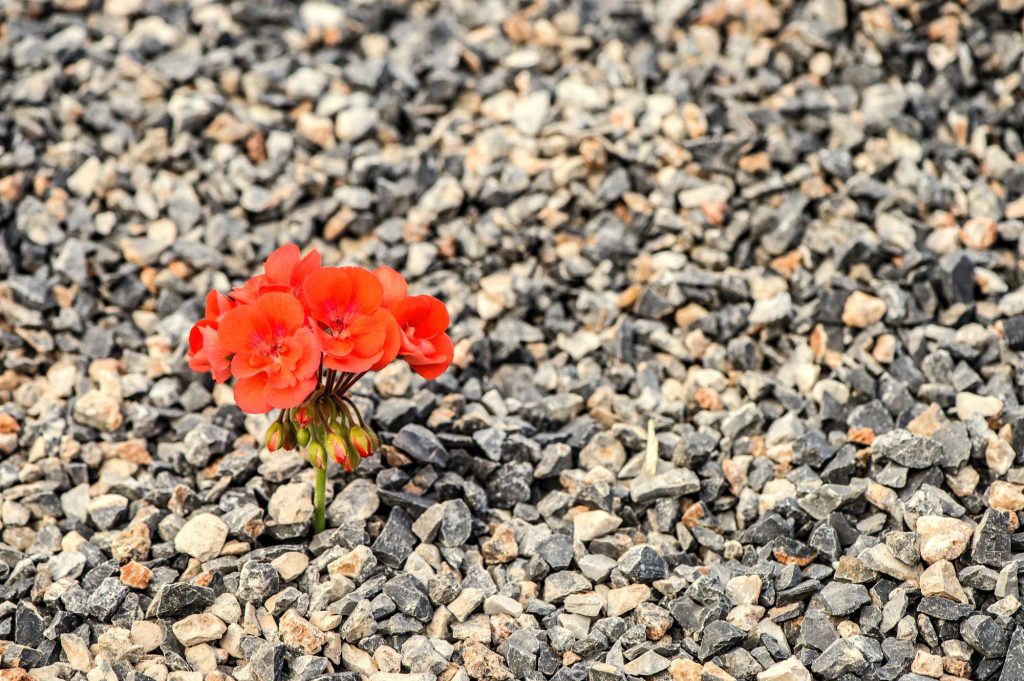 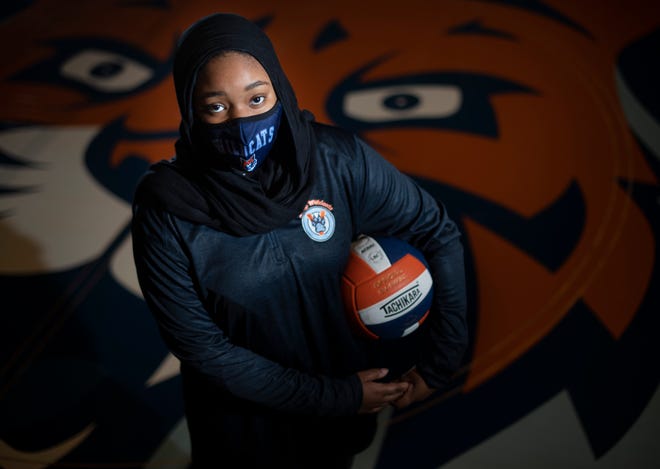