Hajj is often seen as something for older people. Most young people don’t even put the spiritual journey as part of their future goals. Here are some convincing reasons to think about making Hajj while you are young.

Know Your Ummah While You are Young

Nationalism, racism and bigotry are issues mankind will continue to face, as addressed in the Prophet’s (PBUH) last speech. One of the best ways to not carry such diseases in your heart is to “know the other.”

With millions of brothers and sisters from all corners of the world making Hajj, it is the greatest international gathering in humanity. It is the ultimate opportunity to recognize the immense diversity of Muslims and to appreciate that Islam is for everyone at all times. You can see that all these different people are your brothers and sisters, deserving of your love and respect.

Fatima Ahmad, from Nigeria, made Hajj at twenty-three years old. She says of the woman she met there: “I had fun with my roommates … we used to shop and eat together … [they became] sisters.” 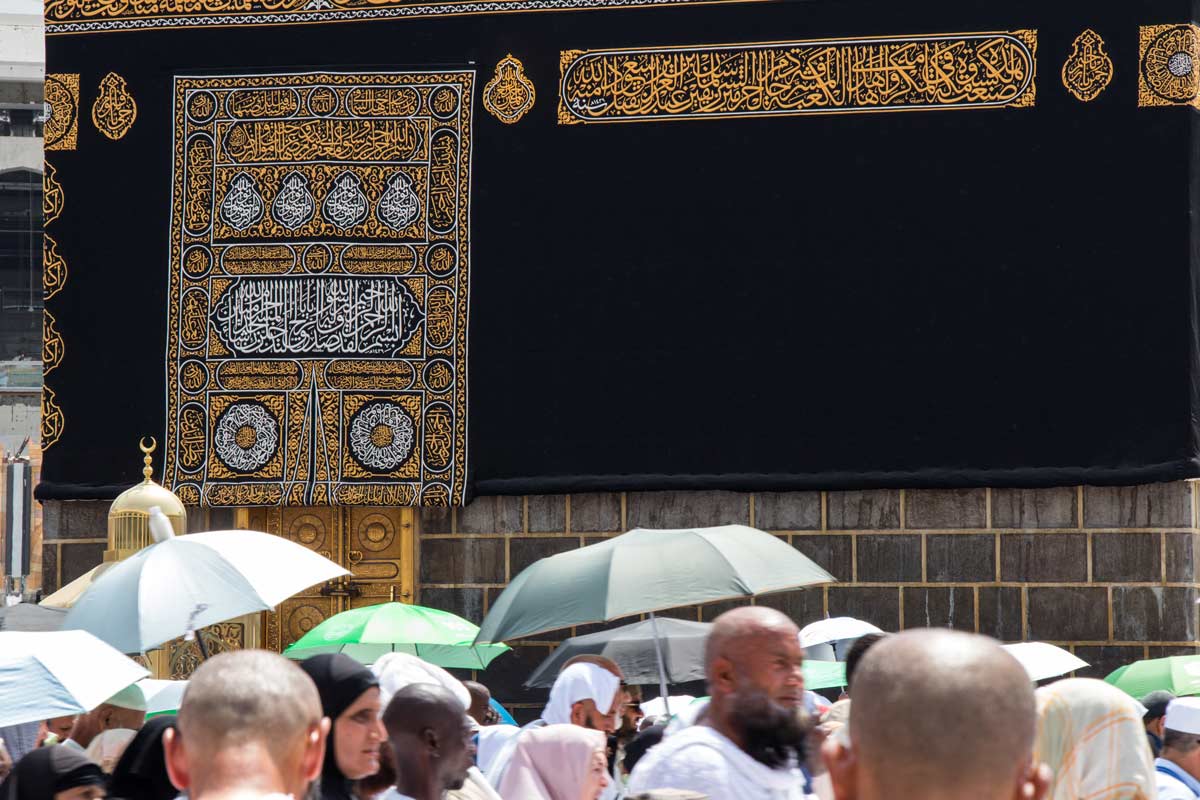 Does Your Future Even Hold Making Hajj?

Of course you have no idea. It’s a common and bad habit to put off many things until later, when you have more time, more money or more whatever you think you need. If the door to Hajj is open to you, you don’t know if it will ever open again. Go ahead and seize the opportunity, you can’t regret having made Hajj.

“Expedite the performance of Hajj. For nobody knows what may obstruct one.” -The Prophet Mohammed (Ibn Majah, Ahmad)

Hajj While You’re Young May Make You Wealthy!

Actually, if you are worried about spending money now on Hajj instead of building your financial future, know that The Prophet (peace be upon him) said,

“Keep on doing Hajj and Umrah, because they both eliminate poverty and sins just like a furnace eliminates the dirty impurities of iron, gold and silver. And an accepted Hajj has no reward less than Paradise!” (Tirmithi, Nisaa’i, Ahmad)

Hajj may be the thing that helps you build wealth in your life. But it definitely won’t decrease it, so now worries. And of course, it’s known that the dua’as of Hajj are answered, especially that of Arafah – so just do it already and pray for everything you want in your future. Go ahaed and make Hajj! 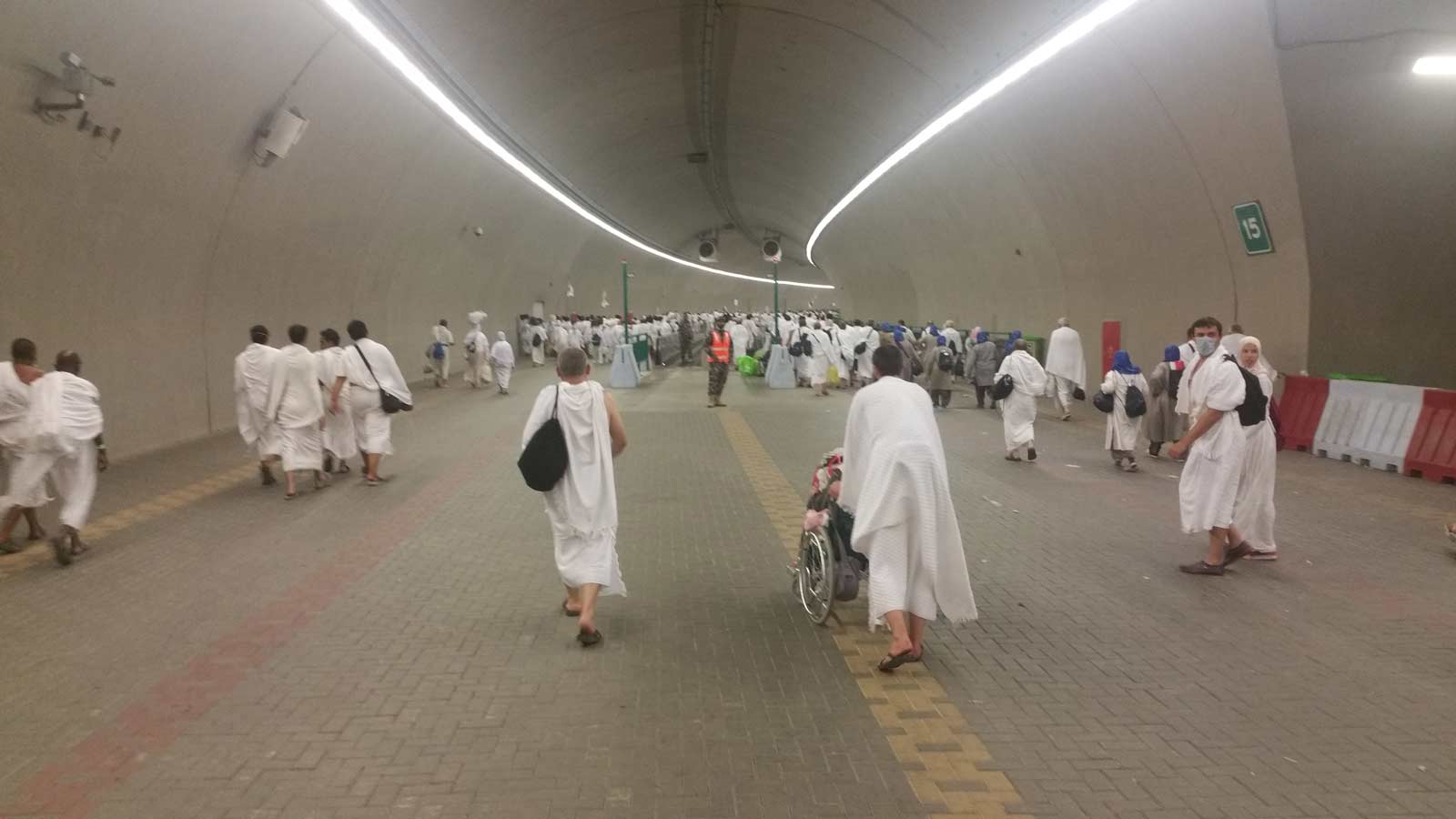 This is the tricky issue, the one that probably has so many people wanting to make Hajj later in life, after they have lived a little. But young people are often very hard on themselves and regret things that maybe aren’t even as consequential as they believe they are. Going on Hajj will give you that fresh start, that clean state which may greatly help you to let go of your past mistakes and move forward with confidence.

You are Ready to Make Hajj Now

Hajj is known to be physically demanding, too much so for many elders and disabled people. Khalil Benkhalil of Penny Appeal shares this about his Hajj:

“The Journey started off with a 13 hour flight to Jeddah, a 6 hour wait in Jeddah and a 3 hour journey to Mecca. Performing Umrah immediately which consisted Circumambulating (Tawaaf) around a busy Ka’abah 7 times and then 7 rounds of walking (with jogging) between Safa and Marwa.

That’s the easy part, on the 8th Dhul Hijja the pilgrims travel to Mina at night, there we stayed 30 hours in a tent sleeping on the floor, temperatures rising to 47 degrees and the air conditioning was non-existing…” and the physical challenges continue with the stoning of Shaytan and more! 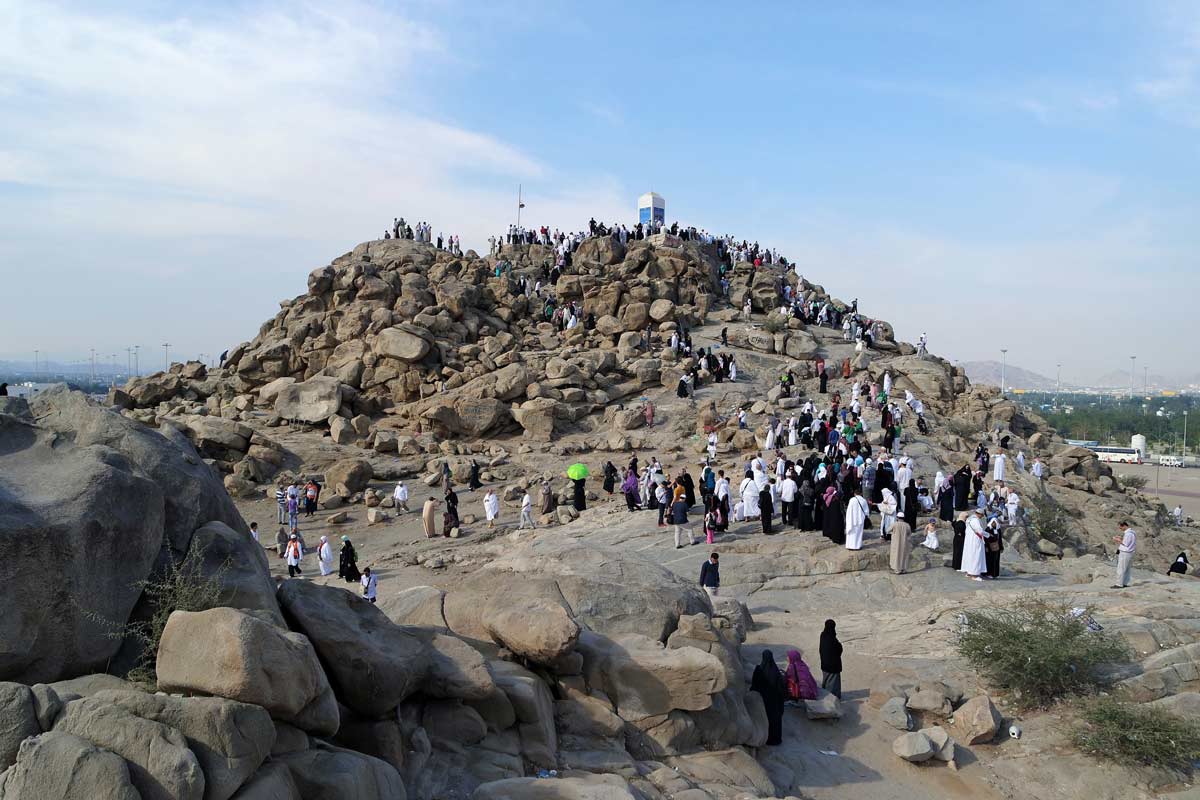 While you are young and able, remember you will be asked of how you spent your youth:

The feet of man will not slip on the Day of Resurrection until he is asked of five things: of his life as to how he spent it, his youth as to how he used it, his wealth as to where he got it and how he spent it, and of his knowledge as to what he did with it.” -The Prophet Mohammed (Tirmithi)

Purifying yourself and setting the compass for your life at Hajj will be a great answer!