The March 15th terror attack on two New Zealand mosques continues to distress Muslims globally and serves as a stark reminder of the vulnerability of houses of worship stemming from a resurgence of white supremacist violence.

The above account only a few denoting the dangerous tendency for spaces of faith to be the targets of terror and death.

The most recent attack prompted Muslim leaders across the country to consider security measures for their facilities, something that the nation’s African American Muslim population has encouraged for decades. 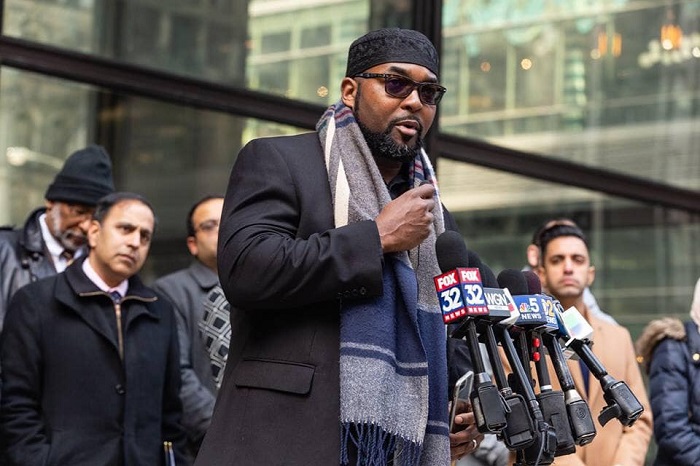 A Tradition of Safekeeping

African American Muslims are well-acquainted with various forms of white supremacist violence, including the targeting of houses of worship.

“The Qur’an gives direction to those who find themselves praying while under the threat of violence (HQ-4:102),” Imam Tariq El-Amin told About Islam.

These verses capture the African American’s worship experience—irrespective of faith tradition. As a minority worshiping in majority white / anti-Black areas of the U.S., they have had to negotiate congregational prayer, fellowship and security all at once.”

As members of a culture versed in dealing with white rage, African American Muslims from an array of backgrounds—Sunni, WD Muhammad, Nation of Islam, etc.—integrated security of their masjids and communities into community development.

“Many African American Muslims understand the climate because we are from this country,” said Asad Abdul Haqq, a security consultant for the NY Majlis Ashura. “We’ve been under the shadow of a gun and boot of oppression for a long time.

“We’ve never not had security at our location,” said Bashir Asad, head of security at Masjid Al-Taqwa, Chicago, IL.

[It’s] from our historical background from the Nation of Islam and Imam Warith Deen Muhammad. I take from the Sunnah of the Prophet Muhammad: Trust in Allah but tie your camel. It’s something in our tradition.

“Since I became Muslim, it’s always been a practice for us and brothers coming out of the Dar al-Islam Movement to have security,” security expert Asad Abdul Haqq told About Islam. “We were introduced into Islam that way.”

New Zealand is not New

When asked about the New Zealand attack, Asad Abdul Haqq asserted, “We’ve had several wake-up calls in the recent past. We’ve had the Muslim youth killed in North Carolina.”

There have been incidents across America where masjids have been firebombed and vandalized. [That should make it apparent] that you must have and maintain consistent security at your masjids.”

Yusuf Abdul-Lateef, a security consultant of the NY Majlis Ashura, explained that the New Zealand attack was not a surprising anomaly creating a revelation for security.

“I knew these groups wouldn’t die down,” said Abdul-Lateef, who monitors the movements of and educates Muslim organizations about white supremacist groups.

“They may go underground for a while, but then they regain popularity. It happened in the Eighties and Nineties with groups like the Skinheads, and most recently with the tiki torch brigade.

The recent rise in certain groups and anti-Islam rhetoric was the handwriting on the wall.

If you think these people like you—they don’t. We have white supremacists in the White House.” 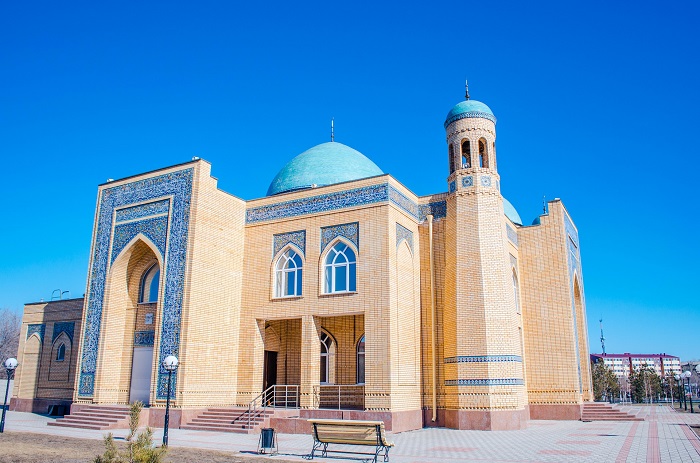 A common sentiment held by interviewed experts is the need to implement stable security measures at mosques.

“[While] in salaat, we’re very vulnerable in our worship.” Bashir Asad told About Islam.

“Allah tells us in the Quran that when you are in situations like that of danger, some should watch while others pray. So, we have that guidance from Allah for that situation.  The security must be set up to make that situation safe.”

“It is important to keep the masjid from being a soft target,” said Abdul-Lateef. “The New Zealand attacker did two years of surveillance. They are watching, and we must show them that it won’t be easy.”

“A soft target is where you have easy access. There’s no deterrent to prevent you from coming in.”

“Security cameras are not going to stop an active shooter. You have to be able to secure entry points and provide a deterrent from anybody just walking in.

“You have to have trained individuals with a security mindset, where they’ve been trained in necessary awareness.

You have to investigate and not allow someone to walk on the grounds. You have to be able to surveil the individual.

If someone wants to commit an act of terrorism, they’re going to figure out a way to do it. They key is that you have to make it as difficult as possible for them to be successful.

They have to think, ‘I may get in there, but it will be impossible for me to get out.’

All of the experts encouraged Muslims creating and maintaining security measures from within the community and not to be solely dependent on outside security.

“Allah commands us in the Quran,” explained Asad Abdul Haqq.

“He says do not take those who are outside of your ranks as friends and protectors (3:118).

You don’t know who these people you are hiring are. They can be of the same mindset as the people who want to kill you.”

“We’ve seen in African American communities that some of the main people responsible for the murdering that’s going on in our communities have badges.”

“Yes, we want as citizens of these United States to have the same protections that all citizens should be given, but we know too some realities that do exist,” said Bashir Asad. 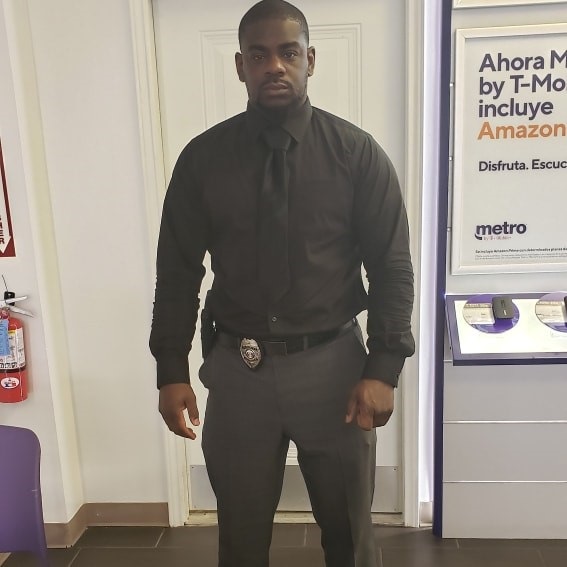 We have to provide for our own needs without having to solely depend upon others for security.

“We as Muslims face a lot of negativity from almost the entire world. We have every right to defend ourselves and protect our families from anyone attempting to cause harm.

“Be visible, vigilant and ready to be a buffer between the people and the perpetrator,” said Abdul-Lateef. “There is much baraka in that. What better way is there to go out than protecting Allah’s house and His people?

[Don’t be like] most Muslim males who are looking at everyone to save them.  Show force, strength and honor.

Sisters in hijab are on the front lines. Be prepared to deal with something. Carry a legal weapon or pepper spray.”

There are challenges to promoting self-protection within Muslim communities. Some Muslims underappreciate the need for and ignored calls for community training for decades.

Abdur-Rahim told About Islam that several masjids and schools in Houston have security but expressed concern for the safety of Muslims attending facilities that do not.

“There are a few that are definitely complacent. I personally think they only care about their dollar instead of Protecting the house of Allah and the people that go to that house on a daily basis.”

“Many think Ramadan is the only time the masjid should be secured,” said Asad Abdul Haqq, “but it remains a soft target. You must have a human presence.”

Imam Tariq El-Amin reminds US Muslims that their personhood and worship remain imperiled, so it is important to stay attentive.

“With a Commander-In-Chief who says that Islam hates America and refers to violent white nationalist as ‘fine people,’ Muslims in the United States regardless of their ethnicity, or complexion occupy a dangerous space in society that will keep them praying with their eyes open for the foreseeable future.”