We must examine why some Muslim youth are enticed to join ISIL, gangs, or other radicals organizations.
aaa

The radicalization of some Muslim youth, particularly with the rise of ISIL during the last five years and subsequent increasing ranks of young people joining it, should cause one to stop and ponder why.

While many would be conditioned to feel that these are just examples of “bad youth”, or worse, “this is just another example of what Islam teaches”, it would behoove us as a society to look deeper into what is causing the radicalization of some of today’s Muslim youth.

While constituents in the West may be quick to point an accusatory finger towards religion or politics, let us briefly examine a similar analogy of gangs in America to the plight of radicalized youth globally.

As a generational issue, a casual relationship can be inferred from these statistics as one of the risk factors for joining a gang is having a family member who is currently in a gang, or was in a gang in the past. While no concrete numbers could be identified in determining how many youth have joined ISIL, various countries report a concern over “growing numbers”.

To clarify the similarities between gangs and radicalized Muslim youth, a gang is defined as “a group of people who claim a territory and use it to make money through illegal activities and “Whose purpose in part is to engage in criminal activity and which uses violence or intimidation to further its criminal objectives“.

Based upon these definitions, it is clear to see that while gangs may be viewed as the lesser threat, the main variable that separates them is the political agenda. Severe and indiscriminate violence, territorial claims as well as organized ideologies are common to both.

Based upon working definitions and missives of gangs and radicalized groups, we must examine why some Muslim youth are enticed to join ISIL, gangs, or other radicals organizations.

But, Why Do Muslim Youth Join ISIL?

According to Sabahi “in an interview, Gurhan said a lack of knowledge about Islam was the main reason young people are being convinced to fight for ISIL. He called on clerics to teach youth about the religion in a correct way and to take responsibility for saving those who have been misled.” This is a critical point as the Prophet Mohammad (PBUH) said in the regards as rules for war:

“O people! I charge you with ten rules; learn them well… for your guidance in the battlefield! Do not commit treachery, or deviate from the right path. You must not mutilate dead bodies. Neither kill a child, nor a woman, nor an aged man. Bring no harm to the trees, nor burn them with fire, especially those which are fruitful. Slay not any of the enemy’s flock, save for your food. You are likely to pass by people who have devoted their lives to monastic services; leave them alone.”

Further stated,” And even against combatants, Muhammad put Muslims on notice. 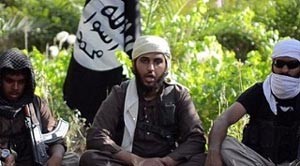 “Once, Usama bin Zaid overcame an enemy soldier in hand-to-hand combat. The soldier implored Usama for amnesty just as Usama prepared to deliver the deathblow. Usama heard but ignored the plea and killed him anyway. Learning of this, Muhammad vociferously condemned Usama’s act as repulsive to Islamic rules of war”.

These instructions were imparted in an age when hardly any scruples were exercised during bloody engagements indicate the depth of the Prophet’s compassion and the efforts he was exerting to effect reforms in all walks of life.

Hence, from a psychological, religious and social context, youth who have studied the life of the Prophet Mohammad (PBUH) and seek to be like our beloved Prophet, can not justify supporting organizations, which are contrary to Al Qur’an and Prophet’s (PBUH) teachings.

A False Version Of Islam

Afzal Amin, a retired army captain, shared his perspective on Muslim youth joining ISIL stating “young Muslims in inner-city Britain have been left feeling deprived of power, rights and privileges by society. That so many of them feel so disenfranchised with us and then turn to this gang of brigands cloaked with a false version of Islam is not their fault,” said Amin, adding, “It is our fault: we who are the society in which they were born, went to school, were raised and became young, independently minded adults. We have failed them.”

Perhaps Amin is correct. If we look at the decades of data that have been collected on youth who turn to gangs and other radicalized groups we find that these youth generally experience feelings of hopelessness, have little opportunity for jobs or extended education; have been marginalized by society and feel powerless to change things in their lives.

As children who grow up living under these conditions and constraints, as young adults, they may often develop psychological and/or emotional deficits from the feelings of rejection and lack of control (power) over their own lives.

From a psychological perspective, youth are searching for identity. They are trying to figure out where they fit in to be most productive in this world. Family, culture, social groups as well as gender can influence this search for self. This is also a time in life wherein more independence is sought-independence from possibly parents, cultural/religious upbringing as well as morals and values one was taught as a child, and the young adult now seeks to define how these dogma’s now fit into their own personal lifestyle, experiences and world views.

Youth are learning how to deal effectively with emotions, conflict, acceptance or rejection; as well as ways to communicate their needs, idea’s and experiences.

In Erikson’s theory of life stages the first part of youth deals with identity versus confusion. It is a crucial time wherein young adults are seeking their identity and purpose in life.

Erikson states “Those who remain unsure of their beliefs and desires will feel insecure and confused about themselves and the future.” How true this is, as we are seeing this confusion in some of this generation of youth, Muslim and non-Muslim. In the later half of development, Intimacy versus Isolation, the development of close and committed relationships with others in society is crucial.

If strong, positive, healthy relationships are not formed, isolation and despair will usually result. In the context of vulnerability to fall into ideals, missives and groups one normally would not, run high. Additionally, for Muslim youth this is of great concern due to the high levels of rejection, isolation and bias they may experience in the countries they live in, especially in the Western world. 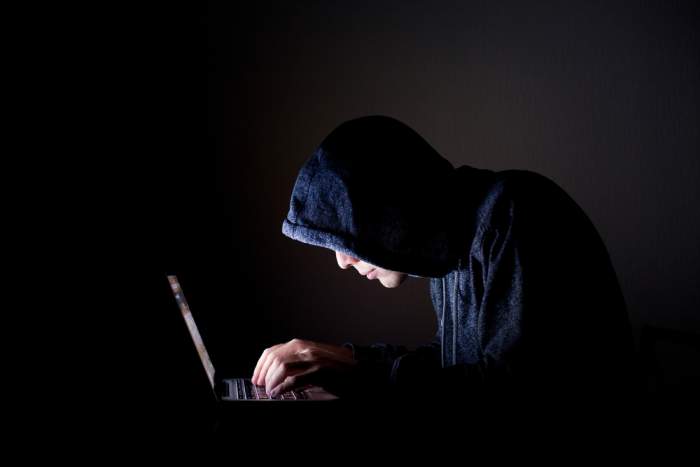