Since he reached The White House, president Trump has been trying to apply a travel ban on five Muslim dominated countries which are Libya, Iran, Somalia, Syria and Yemen — plus North Korea and Venezuela.  The ban indefinitely suspends the issuance of immigrant and non-immigrant visas to applicants from these countries.

We can all agree that family dynamics in the US are VERY complex. Some families have Jews, Christians, Muslims, and non-denominational members in their mix and such measures and restrictions like visa ban would split families, friends, and relatives. A religious test is not acceptable. It goes against the inherent values of the country.

Even the poem inscribed on The Statue of Liberty states:

“Give me your tired, your poor,

The wretched refuse of your teeming shore.

Send these, the homeless, tempest-tossed to me,

I lift my lamp beside the golden door!”

What has been happening since Trump reached the White House suggests that he doesn’t know the US history well perhaps. The origin of USA inhabitants is so broad and even surprising at times. In fact, many prominent and successful US figures were originally immigrants or descendants from the very countries he aimed to put a visa ban on.  These people made and still make America great again and again. America thrives on their contributions and inventions.

So check out these US prominent figures we gathered for you. 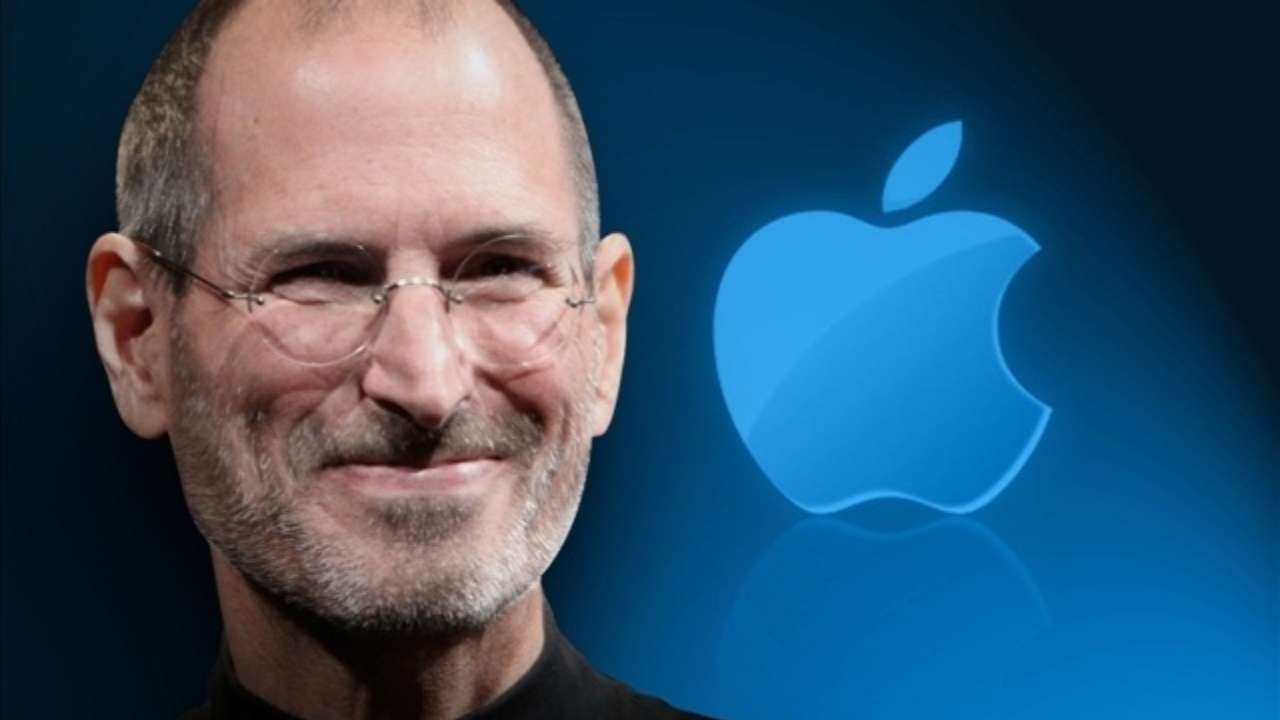 Co-founder of Apple Inc, Jobs’ father Abdulfattah Jandali was a Syrian immigrant. Nowadays, Apple is a multi-billion revenue worldwide company. Every year, Apple fans impatiently await the latest model of phones and electronics. They even stay in line for hours just to acquire them. Wouldn’t you say, it would have been somewhat different for Apple users if Jobs’ father hadn’t emigrated from Syria? 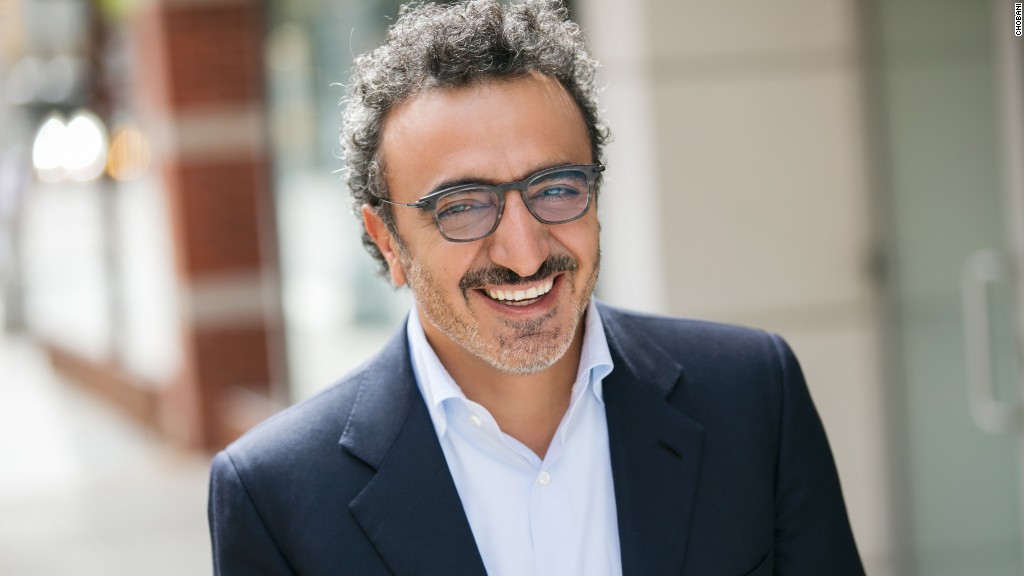 Of Turkish citizenship, Ulukaya’s company, Chobani is the most popular Greek yogurt brand in America! Valued at about $2 billion, Chobani fly off the shelf. I know because my sister buys them on a regular basis. She loves the packaging and the different flavors.

To continue, Hamdi Ulukaya is the CEO and owner of Chobani.  He is also very generous because on top of paying his employees, he also gives them extra benefits. Read more on the philanthropist here because this is what I call making America great; spreading goodness. 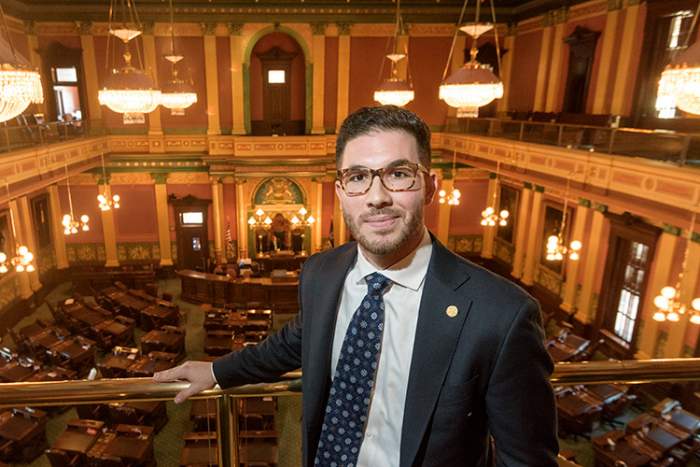 Founder and CEO of Edible Arrangements, Farid is a Pakistani immigrant who became naturalized in 1986. Edible Arrangements are crafty fresh fruits arrangements. Recipients of his invention get a bouquet of fresh fruits. He started his business in 1999 with a $5,000 investment and today his company beloved by foodies worldwide is estimated at $480 million. You can read more on him here. 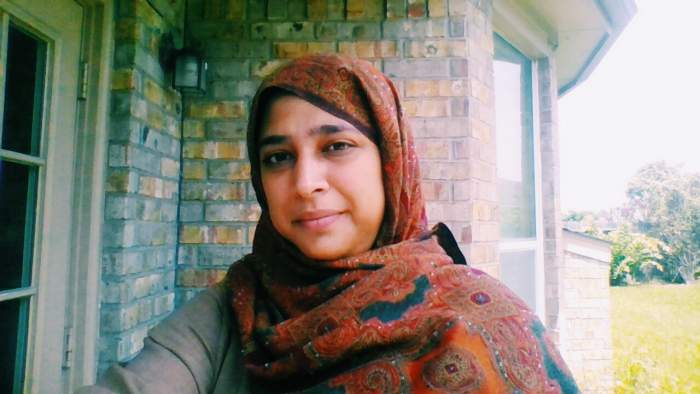 Faruqi is a Pakistani-American Muslim author of the acclaimed short story collection “ Brick Walls: Tales of Hope & Courage from Pakistan”. Born in Karachi, Pakistan she is also an interfaith activist who trains a wide group of people including police personnel on Cultural Sensitivity. Her efforts are have been lauded and we definitely need more people like her especially in these times. She lives in Houston, Texas with her family. 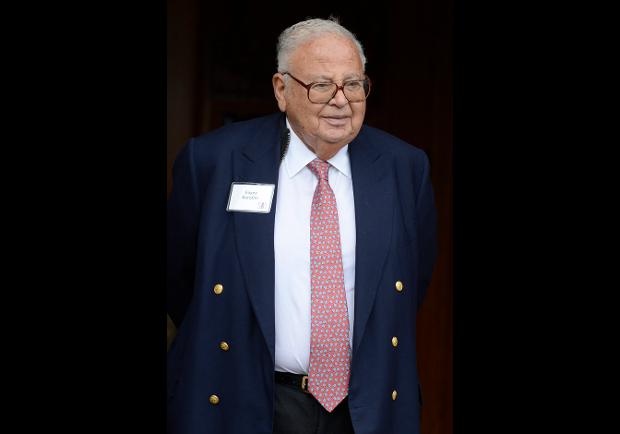 Also having ties with Texas, Sarofim is a co-owner of the NFL’s Houston Texans. Originally from Egypt, he became a US citizen in 1961. He is a wealthy fund manager from aristocratic roots. To end here, American football would have been different without his contribution. 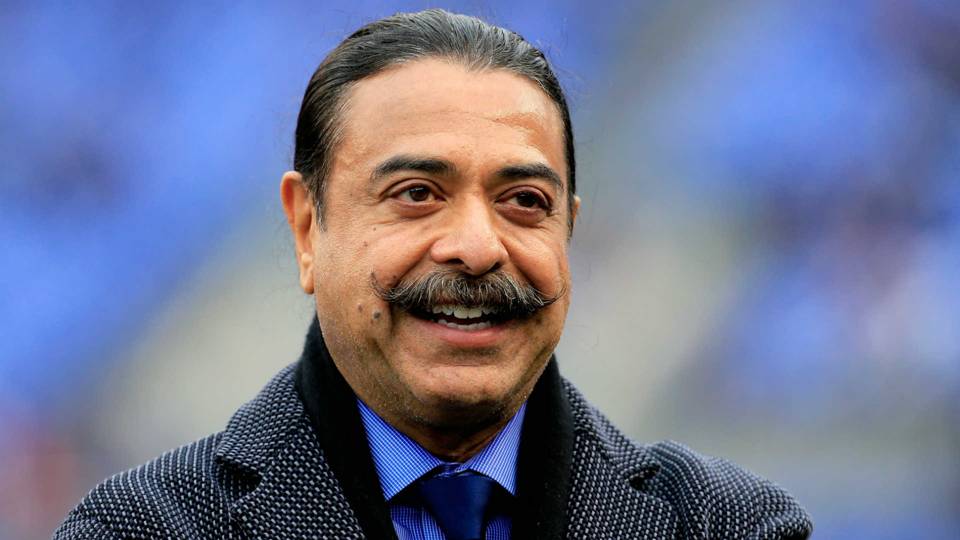 Owner of the NFL Jacksonville Jaguars, Khan emigrated from Pakistan when he was 16 years old and did a lot of small jobs before making it to the top, Today, the billionaire contributes to America’s number one sport too; American Football. The NFL generates a lot of revenue and is a favorite pass time for a great American majority.