Seeking refuge is not a crime

The aforementioned is a reality for countless undocumented persons from Latin-America who are escaping political corruption, persecution, poverty, drugs and violence.

The families who are coming into the United States through the Mexican-American border are seeking asylum and whether right-wing conservatives choose to acknowledge this or not – seeking refuge is not a crime.

The children, toddlers and babies of the undocumented persons seeking refuge are being forcefully separated from their parents. This process begins at the Customs and Border Protection Detention Facility and according to the Texas Civil Rights Project which has been able to speak with those seeking asylum at the border, multiple parents have reported that they were forcefully separated from their children and not informed as to where their children will go. 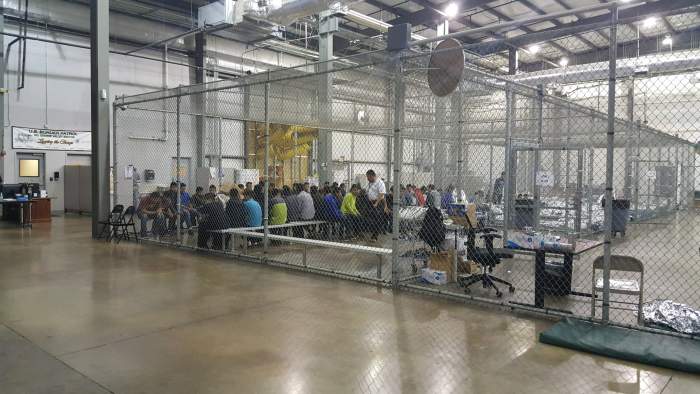 In some cases, families were separated under the pretenses that their children would be given a bath or some other type of care, only to never see them again. The children that are removed from their parents are labeled “unaccompanied alien children” even though they arrived to the U.S. with their parents and are then placed in the custody of the Office of Refugee Resettlement (ORR).

Right-wing Attorney General Jeff Sessions openly admitted that this policy of separating immigrants and children was intentionally created to deter people from Latin-America to cross the border and seek refuge. A spokesperson for the Department of Homeland Security (DHS) confirmed that from the time of April 19th through May 31st of this year, approximately 1,995 children were forcefully separated from their parents.

Shortly after the Customs and Border Protection Detention Facility, parents are transferred and incarcerated in an effort to prosecute them on a federal misdemeanor. Meanwhile, the children are kept in juvenile detention facilities with no clear process for reunification with their parents. Their parents will either remain in jail or be deported back to their home countries. Naturally, the next question to be asked is – Well, what about the children?

What about the children?

The answer to that is still very unclear. I don’t know what justifications policy makers and the Trump administration have for throwing entire families; men, women and small children in chain-link cages filled with silver mylar blankets and foam floor mats.

We don’t know if the children, upon separation from their parents are being allowed to make contact; but it is safe to assume they are not. Children who are forcefully separated are being bussed and flown to various parts of the U.S. and transferred to longer-term shelters in an effort to place these helpless children in an already overly-crowded and broken system of foster care and sponsor families.

There are also allegations that federally funded residential treatment centers in Houston, Texas are administering powerful psychotropic medications to immigrant children. There are affidavits in class-action settlement motions in which children claim they were tackled, injected and forced to take pills, identified as vitamins, which made them feel dizzy and drowsy.

There are a number of injustices against these helpless migrant children brought about by our government. To which extent, is still unclear to many social justice activists who dedicate their lives to protecting those with no voice or social power in our society.

What I do know however, as Clinical Social Work graduate student from the University of Southern California, is that the trauma that is being experienced by these children will have serious, and long-term and ugly-complications if not addressed properly. 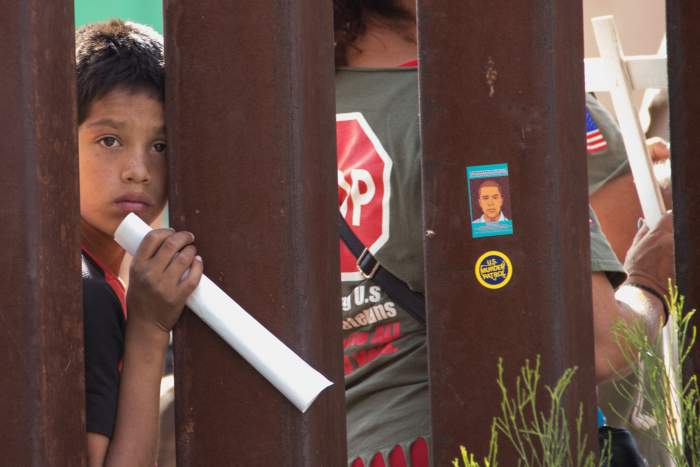