Love is a powerful theme that features throughout history, with the power to launch a thousand ships or destroy a country. Zainab, daughter of Prophet Muhammad (PBUH) is an example of the strength of love and a Muslim woman’s patience and courage.

In this folder, you will read full story of Zainab bint Muhammad (peace be upon him), written in a powerful and amusing way. 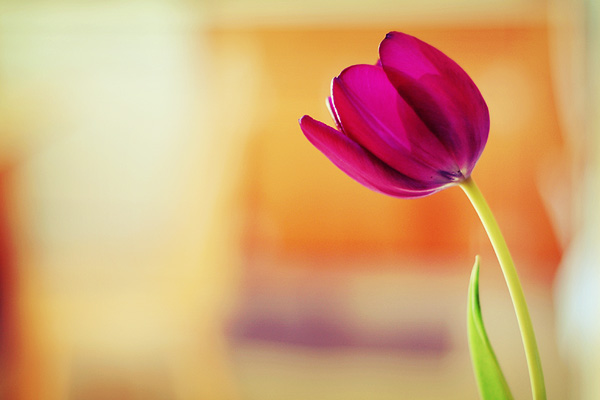 Although her story does not feature as prominently in Islamic history as some other companions such as her mother, Khadijah, or her step-mother A’ishah, she experienced one of the most difficult struggles faced by Muslim women: the battle between true love and spiritual conviction… 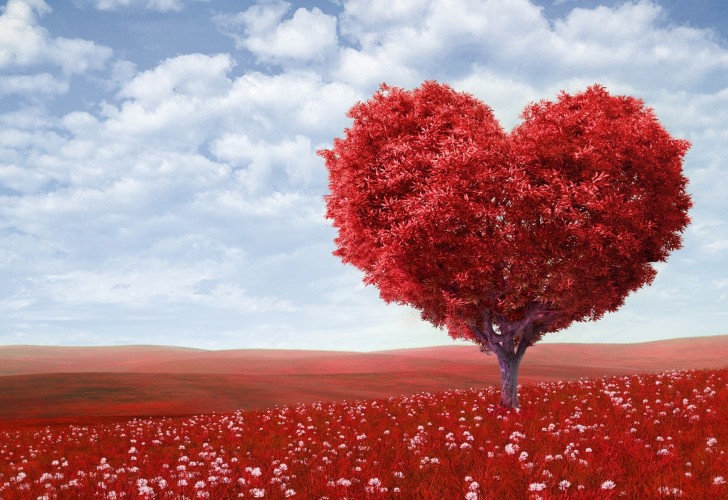 When news of the Muslims’ victory at Badr came to Makkah, Zainab feared the worst. Was her father hurt? Was her husband dead? She soon learned that Abu’l ‘Aas had been captured as a prisoner of war.

Overwhelmed with relief, but realizing that his fate was in the hands of the Muslims, she quickly decided to pay a ransom for his return. Wisely, she chose a wedding gift from her mother, Khadijah, and sent it to Madinah.. 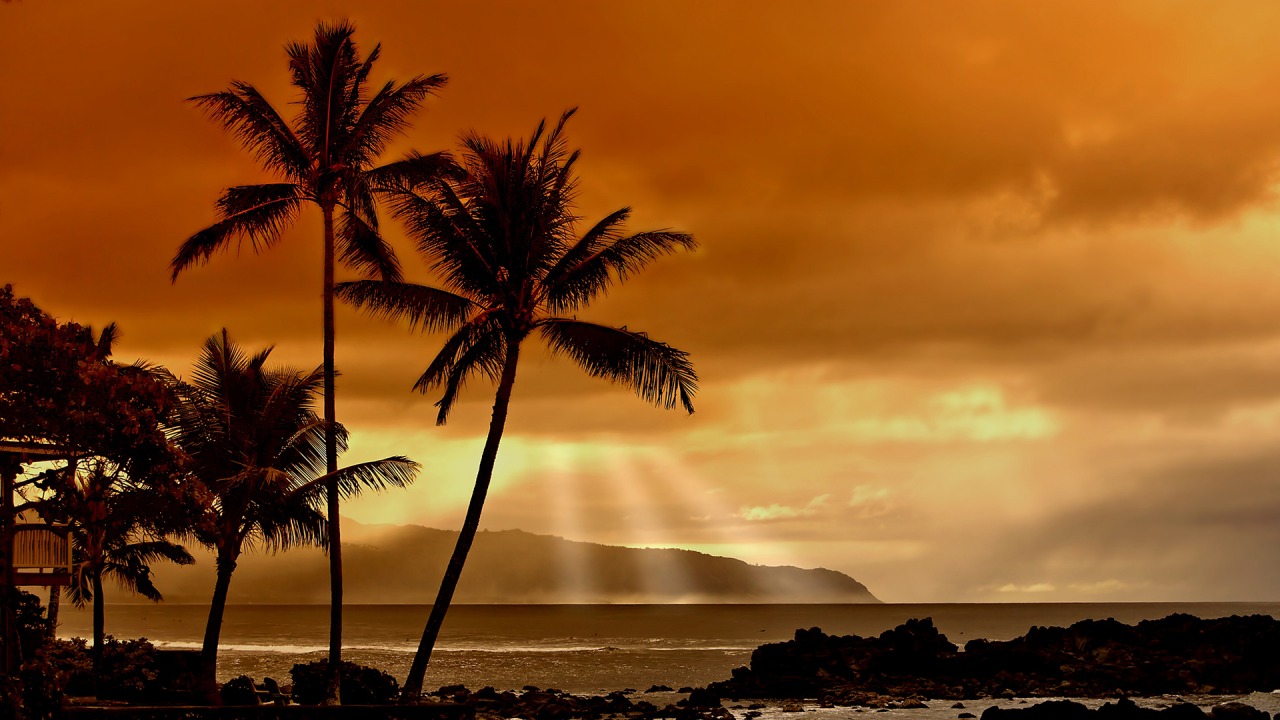 Weary, wounded, and heart-sore, Zainab bint Muhammad finally arrived in Madinah, to the overwhelming joy of the Messenger of Allah (Peace and blessings be upon him), who rejoiced at the return of his eldest daughter.

Zainab herself found comfort in being reunited with her father and sisters, but though her injuries had healed outwardly, the emotional ones took longer to fade away.

No one could take the place of Abu’l ‘Aas in her heart, and she spent her days quietly in the worship of Allah, begging Him to bring her husband back to her and guide him towards Islam…