Love per se is innocent. An ordinary dictionary defines it as ‘an intense feeling of deep affection/ warmth/ fondness/ sense of attachment’. By itself, love does not cause any harm; rather it is a positive attitude. The problem, however, starts when the meaning of love is distorted or contaminated by foreign elements. Ask an ordinary youth to define love and you may find their perception totally misguided.

Check our articles about love in the lives of Muslims… 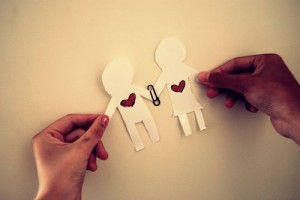 Have you ever fallen in love with someone from the opposite gender? Did you feel free to let other people know about your feelings or did you suddenly have to struggle with keeping them a secret? How did your close family member(s) or friend(s) react when they came to know? Falling in love is not always a pleasant experience. Love, especially for the opposite gender is often deemed evil or dangerous by traditional social mores… Read more 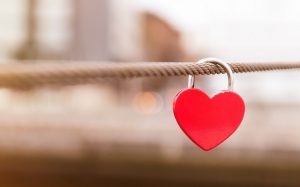 “Muslims don’t fall in love before marriage,” the woman said proudly. “That’s something only non-Muslims do.” When I first heard this statement, I was confused. But maybe I was misunderstanding what the woman meant. Perhaps the woman was just saying that Muslims don’t have sex before marriage (or at least that they’re not supposed to).Muslims don’t live together and “play house” before deciding whether or not to take the “big step” and get married… Read more

What Would You Do for Love? 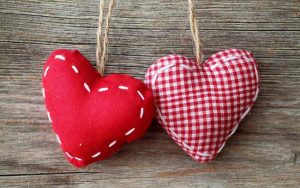 “You’ll need a visitor’s pass and a chaperone,” Raymond had said to Inaya as she waited in the school hallway for her parents to finish registering her as a student at the American high school. At the time, Inaya was wearing hijab, and the black cloth was wrapped securely around her head, and she imagined that her abaya, the large black outer garment that she wore, looked like an oversized dress… Read more

“I returned from the masjid to my college dormitory room late 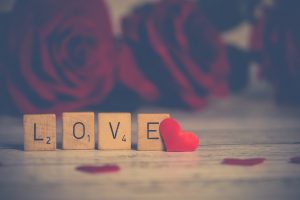 Saturday night, shaken and moved.  I glanced at the clock.  It was three minutes after ten. Where had the time gone? I slowly shut my eyes, hoping to digest everything better that way. I let the events of the afternoon, evening, and night wash over me.  I hoped to analyze my reason for unrest as I had earlier concerning my faith…Read more