2017 was a great year for Muslim women! From hijabi barbies to getting sworn into public office (on the Quran, no less!), Muslim women are doing big things and have every reason to celebrate our incredible milestones!

Check the following to feel inspired, proud, and pumped to aspire to even greater heights in 2018, and beyond!

1. Ibtihaj Muhammad gets a Barbie made after her! 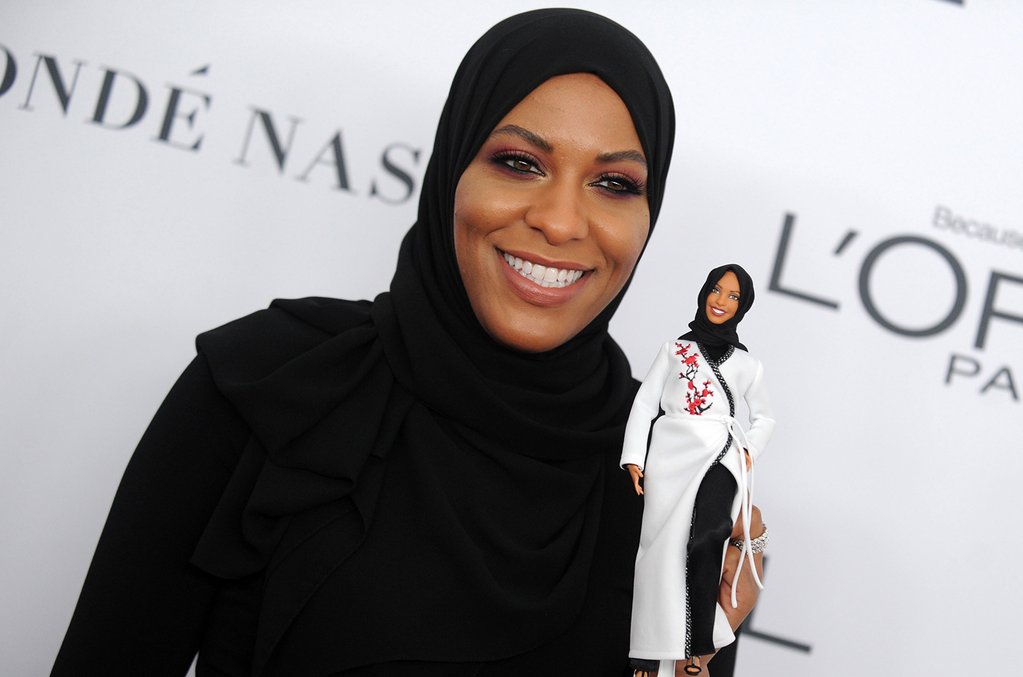 This is the first Hijabi Barbie to be sold by Mattel, and is made in honor of the Muslim American Olympian fencer. It will be sold in stores nationwide beginning 2018!

2. Linda Sarsour is named one of Glamour magazine’s 2017 Women of the Year. 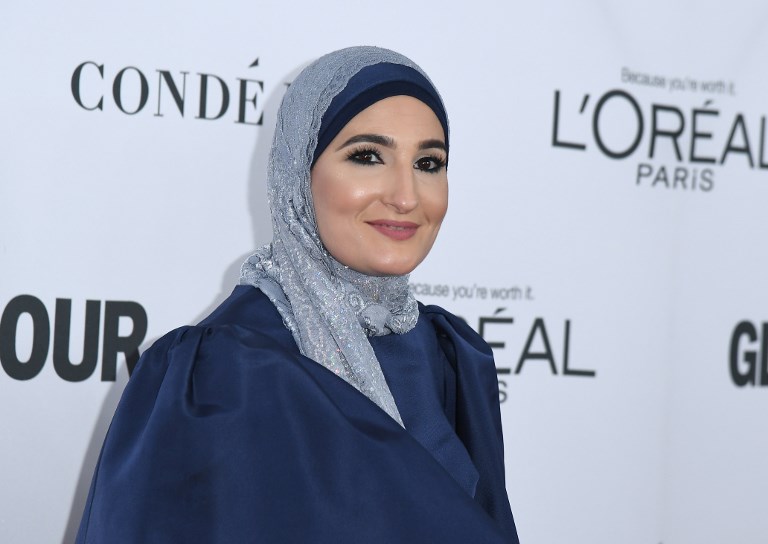 Her spearheading efforts leading the Women’s March in January, as well as her activism for social justice and human rights, earned her this honor. 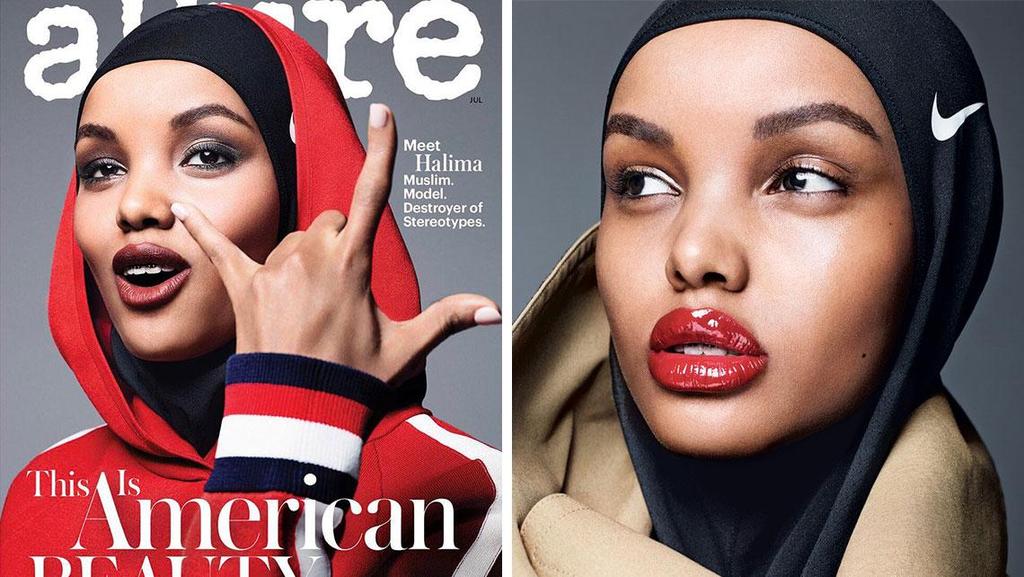 Halimah has been killing it all around this year – and we’re so here for it! In this issue, she talks about her roots in a refugee camp in Kenya, celebrating the modeling industry’s strides toward more inclusivity, and how she balances the requirements of her hijab with her newfound runway career. 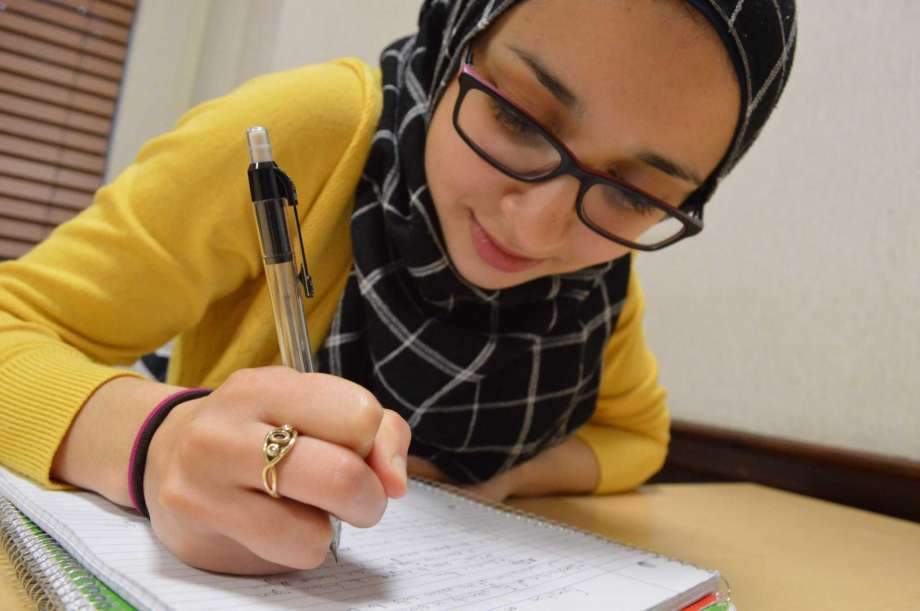 It’s an award given to promising Muslim women pursuing a STEM education. She is a biomedical engineering student at the University of North Carolina – Chapel Hill and one of eleven students who make up the inaugural class receiving the scholarship. 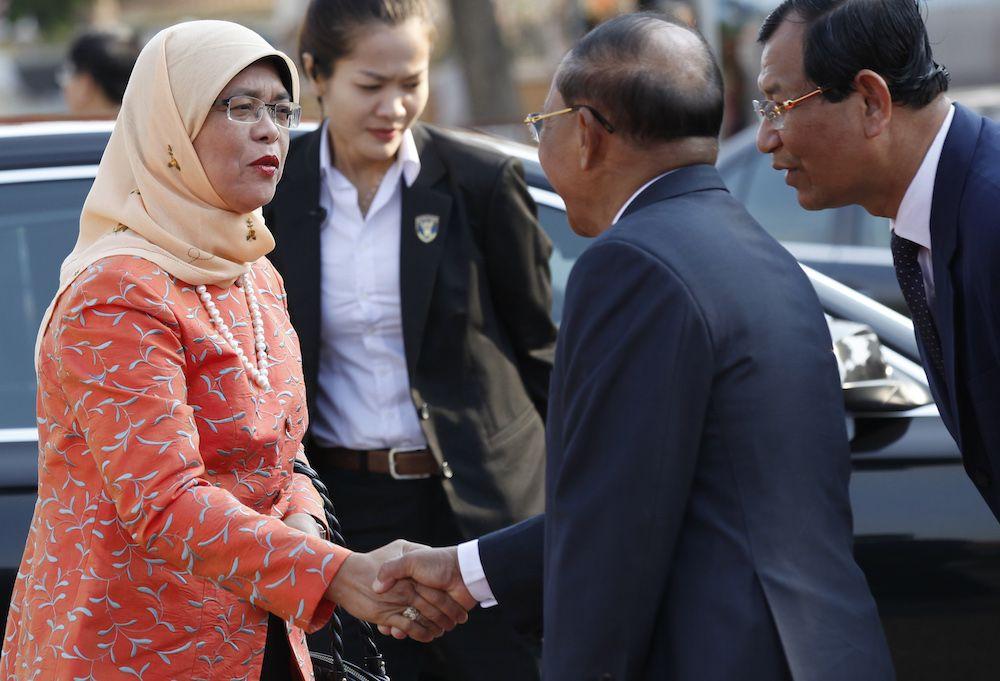 6. Ayana Ife lives her dreams of becoming a ‘modest fashion’ designer on season 16 of Project Runway. 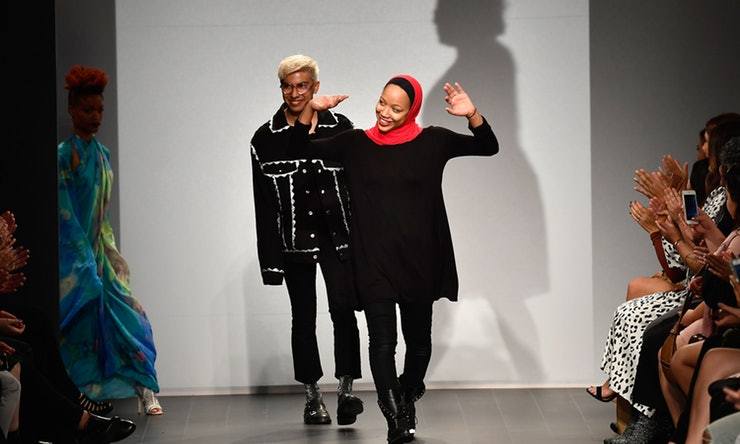 Not only did she unapologetically design modest fashion, but she earned a spot in the coveted NYFW and was the runner-up!! 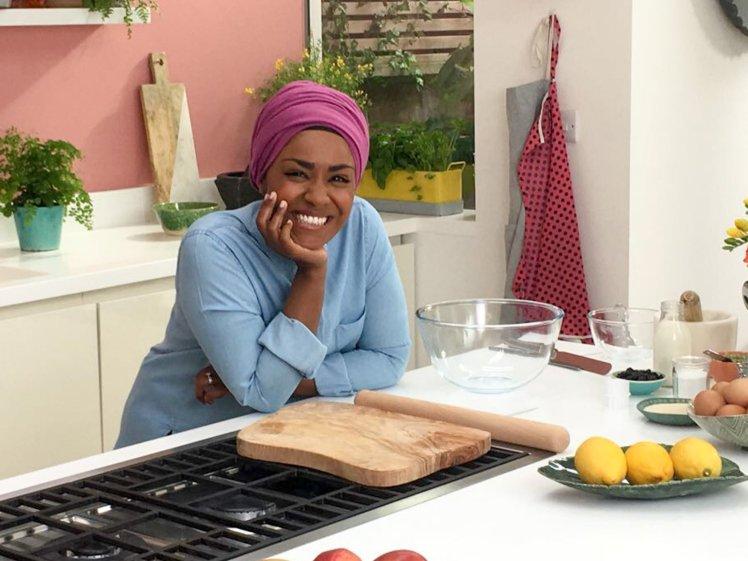 In her show, she learns about the food she feeds her family, and shares some delicious recipes for viewers to make at home, too! 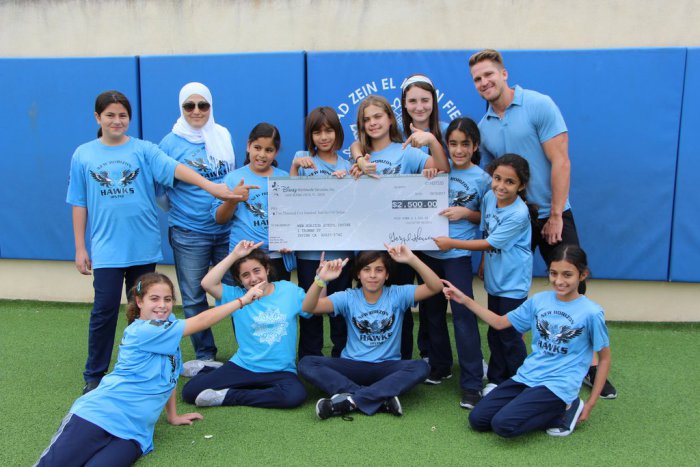 They were nominated by Ibtihaj Muhammad and won $2,500 for their developmental sports programming, which includes volleyball, basketball, soccer and flag football. 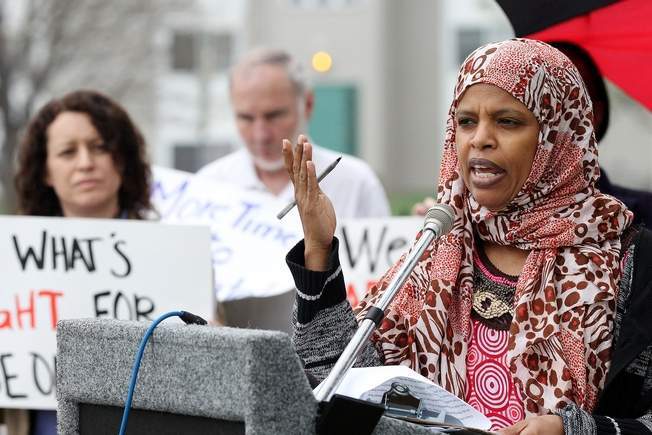 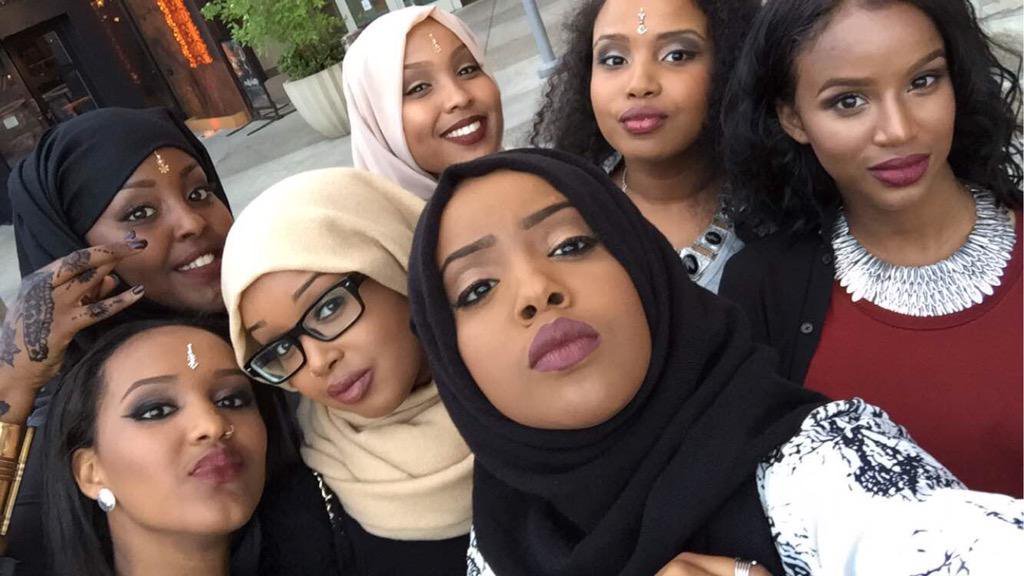 The hashtag highlights and celebrate how Black Muslims get dressed up on and enjoy Eid. This is an important milestone because it challenges the invisibility of Black Muslims in the Muslim community and allows for new voices to be represented in reclaiming expression. 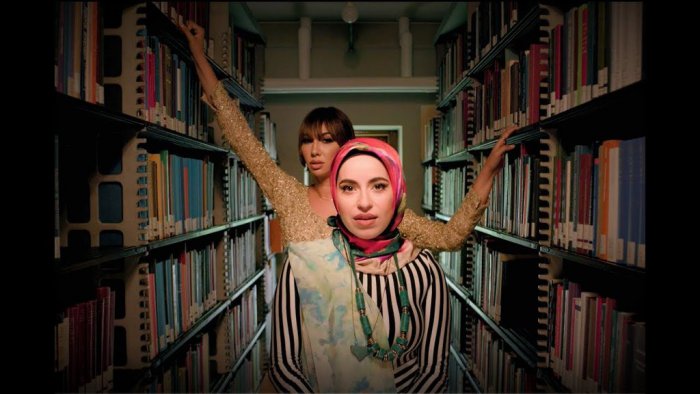 Through her music, Mona bluntly calls out issues that plague our communities, like gender-based violence, misogyny, racism, and colorism. Whether you like it or not, she’s getting people talking about these issues, which she says is her goal.