Imagine for a moment that you are moving through the world and are abruptly separated from your children or parents, indefinitely kept isolated from each other.

And suddenly, in the twinkling of an eye, the dream of your family, migrating from the harshest of conditions to a “land of opportunity” is in ruins at the hands of a government they trusted to help them.

Truly, this must be a devastating moment for you.

Whoever relieves someone in difficult circumstances, or relieves someone’s debt, God will shelter him in the shade of His Throne on the Day of Resurrection, when there will be no shade except its shade.” -Prophet Muhammad, peace be upon him. (Tirmidhi, 1306)

Let’s consider the similar circumstances our beloved Prophet Muhammed, peace and blessings be upon him, faced.

“…Our Prophet was an orphan. He was a migrant. His companions twice migrated to Ethiopia (then Habasha) for protection, sanctuary and asylum. He migrated from Makkah to Medina, and that is an event that marks the start of our Muslim calendar: migration,” explains Imam Zaid Shakir.

The Qur’an urges us to flee oppressive situations, to migrate when possible. The plight of migrating families being torn apart is one Muslims should feel greatly connected to and concerned for. 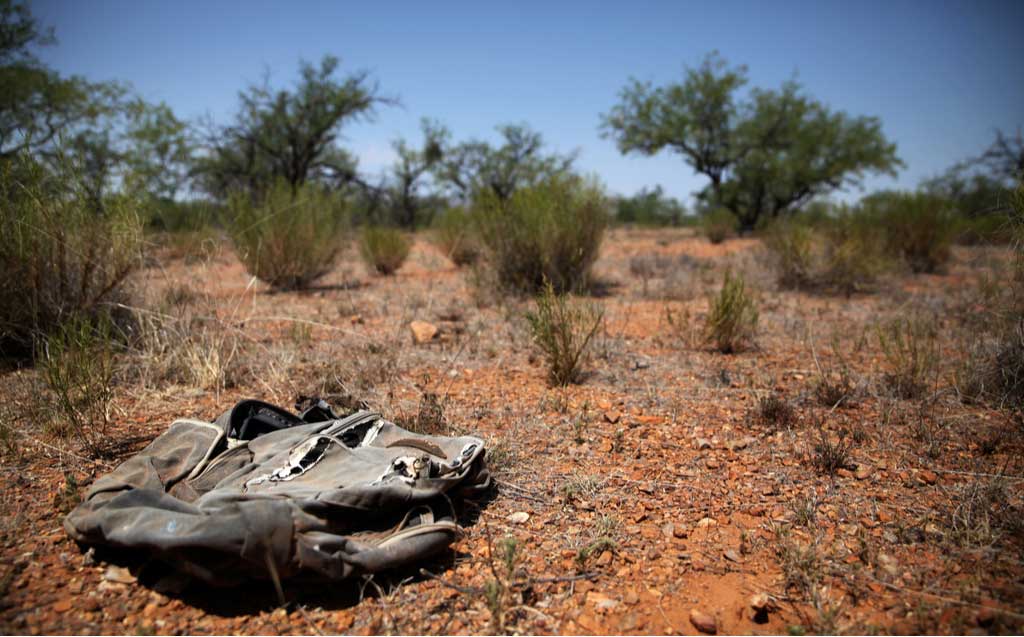 Imam Zaid Shakir and Imam Omar Suleiman are leading the charge with Celebrate Mercy and the “Muslims for Migrants”massive and highly effective campaign to reunite migrant families. As the Launchgood campaign explains:

…read more about the crisis and campaign here. 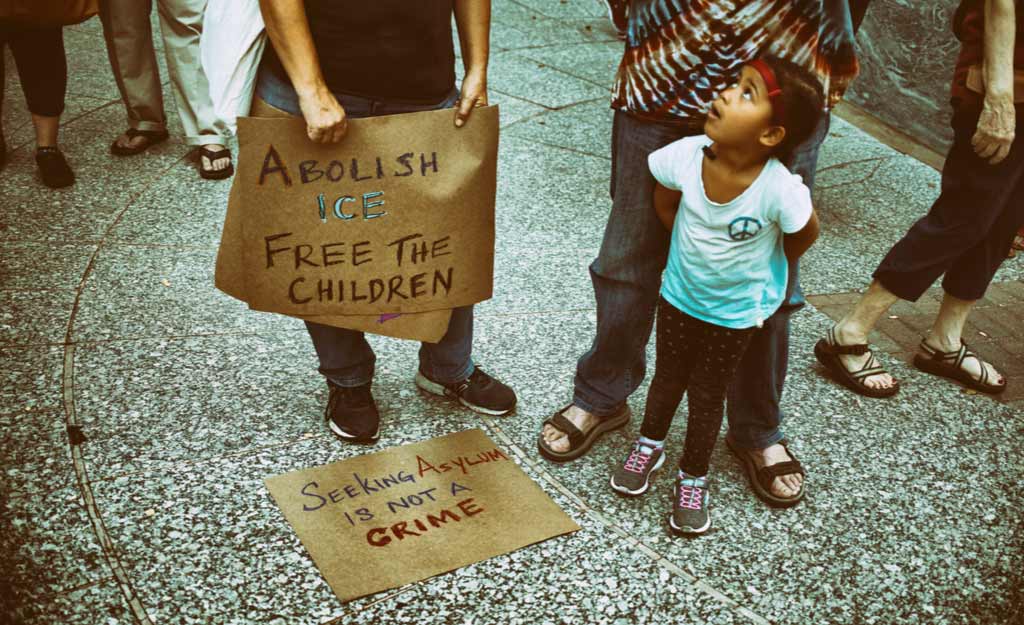 With $120,000 currently raised in just over a week, that is enough to release 12 migrant parents, allowing them not only to be reunited with their traumatized children but also giving them a better chance of winning their court cases. After months of detainment due to not having bail money, Muslims for Migrants has aided several fathers in being released. 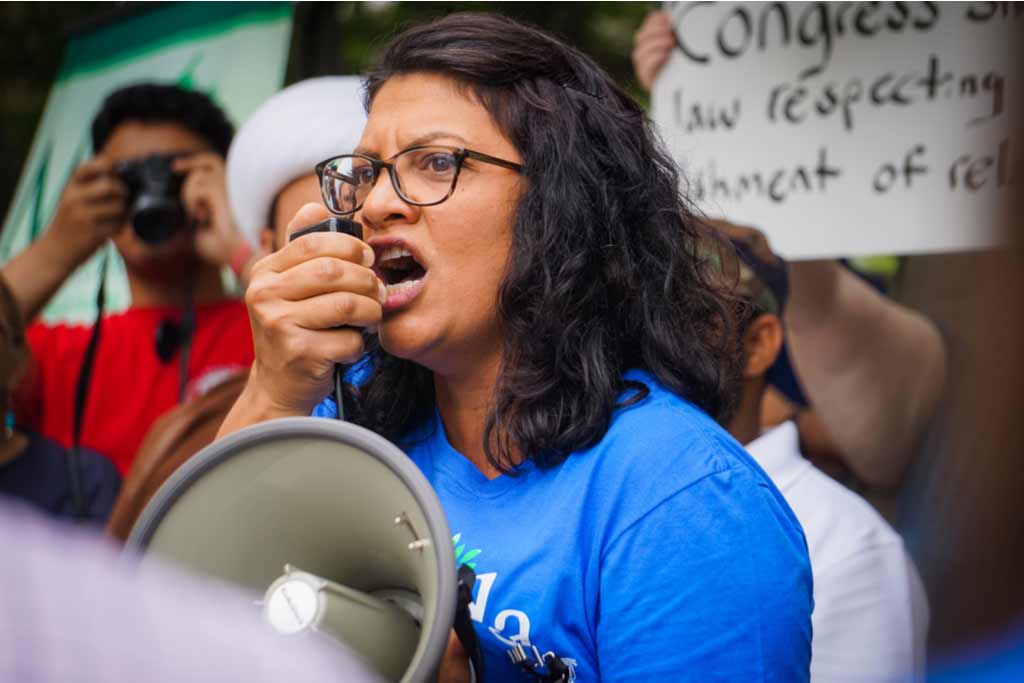 In Michigan, which has huge Muslim and Latin American populations, Aaminah Shakur is organizng with the Kent County I-BOND Fund collecting money to help detained immigrants stay with their family and access legal support while awaiting their court cases. Aaminah explains: “Immigrants who are bonded out have a 68% chance of winning their case because of that legal counsel that is withheld from them while they are detained in deplorable conditions.

Recently an Iraqi man who had lived here since he was an infant and had legal status was deported back to Iraq and died because he couldn’t get the insulin he needed. Michigan is considered a ‘border state’ because it is surrounded on three sides by the Great Lakes and has multiple entry points to Canada. The whole state is being treated like the border and this year alone 93.4% of those detained by ICE have been deported without access to legal counsel and regardless of their actual status.

Detained immigrants are also kept for months or even years in inhumane conditions waiting for their case to finalize and then waiting for deportation. The Prophet (peace be upon him) told Muslims to travel for knowledge and to move away from oppressive leaders. Our world is becoming increasingly difficult to find anywhere to go that doesn’t have oppressive leaders and unjust laws, and people are desperate for safe places to work and raise their families. As Muslims, I believe we are called to fight any injustice we see and to support human rights.”

You can help relieve families’ difficult circumstances by donating directly to the “Muslims for Migrants” LaunchGood Campaign.