“Would you like to have your antenatal check-ups here?” – A woman in a grey head scarf grinned at me, noticing that I was pregnant.

“That would be great!” I responded to her mischievous smile and we both giggled.

All of a sudden, I felt a bit more cheerful. At least, there was still a sense of humour in the large, over-crowded camp despite a looming air of gloom and despair. Here I was, in the Rohingya camp of Kutupalong, Cox’s Bazar, for the first time.

Earlier, when I was planning the trip from Kuala Lumpur, I had hesitated and debated myself whether or not it was risky for a five-month pregnant woman to embark on such a journey. But once I set foot in Cox’s Bazar, my apprehension went away. I was certain that this was a needed experience, and I wanted to be there. Perhaps, the difficulties of pregnancy would help me empathize with the sufferings of thousands of Rohingya women who had fled while carrying their unborn babies, or lost their children to the raw cruelty of the Burmese military regime. 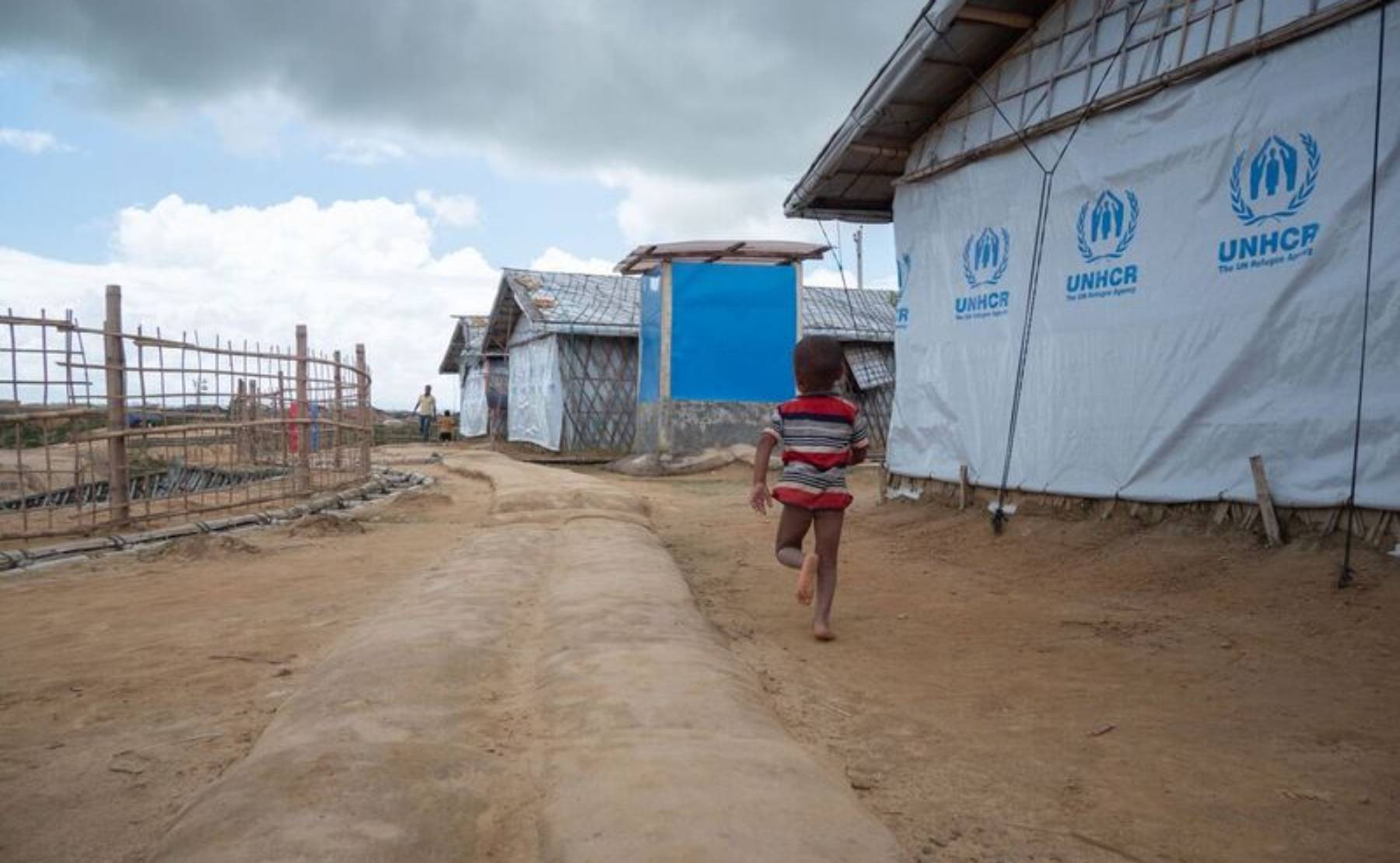 Inspecting the inside of the small clinic, I saw many people, women and men, young and old. Some were sitting patiently while some were roaming from one room to another. The waiting area was hot and stuffy. Clearly, the two small fans were not helpful enough. Every now and then, children barged in and out, perhaps looking for something to play with amidst the boredom of waiting.

Nevertheless, the clinic was an impressive one. It was among the many others built in the camp by different NGOs and international bodies which have come together to serve this increasingly forgotten community. Without these health centers, it would be extremely difficult for the Rohingya here to access basic outpatient services, antenatal care and health education. I met a number of dedicated doctors, nurses, health workers and volunteers – from both Bangladesh and the Rohingya community themselves – who devoted their lives to catering for the complex health needs of the camp population.

The recent spate of systematic persecution of Rohingya began decades ago. Significant spikes of influx into Bangladesh – a neighboring country – followed violent attacks on them in 1978, 1991 and 2016-2017 onwards. The largest and fastest influx however occurred in August 2017 that witnessed 750,000 victims, including 400,000 children, crossing the borders between Bangladesh and Myanmar.

Evidence of entire villages burnt down, men and boys slaughtered, women gang-raped, and babies thrown into fire began to surface, drawing international attention. To date, there are more than 1 million stateless Rohingya residing in 34 extremely congested camps managed by the Bangladeshi government and various international organizations.

Where Is the Global Moral Conscience?

Despite glaring evidence of blatant rights violations and indiscriminate, extensive killings of this world’s most persecuted minority, response from global powers and international efforts to reverse the situation have been lukewarm. Political and strategic interests seem to have triumphed over the global moral conscience. Hence, the mainly nongovernmental and philanthropic support and assistance pouring in from every corner of the world – which are no doubt crucial and have alleviated their misery to some extent – are still inadequate to address the root causes of this collective displacement. 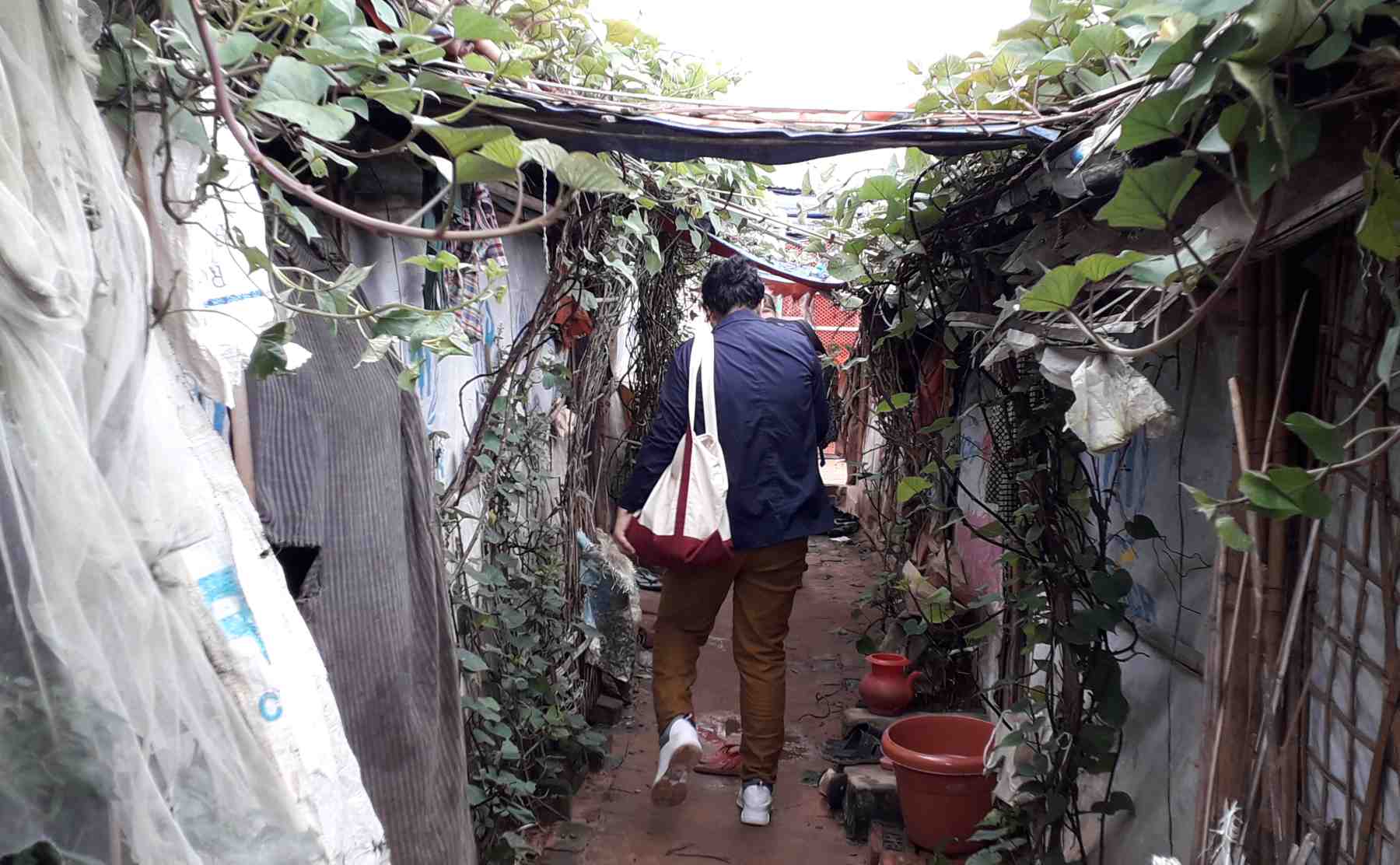 What do the Cox’s Bazar refugees want?

During my short visit to the Kutupalong camp, discussions were on-going about the repatriation offer by the Burmese government. The Rohingya were united and adamant. None wanted to go back to the scenes of manslaughters and arsons. They demanded a convincing guarantee of dignity based on security from rights violations, killings and destruction of properties.

Nevertheless, the so-called deal offered thus far has not been able to meet these demands. The Bangladeshi government on the other hand is in a huge dilemma; the world owes them gratitude for having shown generosity and opening their doors to the Rohingya, but resources are scarce and tension with the host community is gradually emerging, at times provoked by different quarters, including the media.

The night before I stepped into Kutupalong, I had a chat over dinner with a lady who has been working for fifteen years with an international organization that serves the forcibly displaced.

“Some of these (Rohingya) women, their children were killed in front of their eyes. Babies are thrown into fire before their faces. Yet, I can still see them smile and continue with life with so much hope. I don’t know where such strength comes from.”

“I’m a mother. I have children. Can you imagine? If that happens to me, I would have lost my mind. I would have committed suicide.”

Our eyes locked for a while in silence.

I too, am a mother. I was aware of a mother’s intense love for her offspring, and I knew no greater pain for a mother than losing a child. Because of that, I had nothing to say. No words – no matter how articulate – could do justice to the shattered hearts and the precious lives taken.

But what do the Rohingya mothers have to say?

The next day as my colleagues and I were trailing along the small, winding paths between the ramshackle ‘houses’ in the camp, we managed to stop a few times to have a word with some villagers. With the help of the accompanying interpreter, I asked a few women what was their number one concern. Deep inside, I was expecting “enough food” or “better living conditions” … “money” … “freedom”… I was wrong.

“We want our children to get education and opportunities just like any other child. We want a future for them,” one of the women spontaneously uttered while holding her toddler tight. The rest nodded eagerly in unison.

Of course, duh. I heard a voice in my head, telling myself off. What does a mother worry about, more than her child?

Immediately I was reminded of my own children. I thought of how many plans I have made for them, how much money I have been trying to put aside for their future, and what kind of life I wanted them to have. Even for my unborn baby, I had started mapping out the things I could do to ensure a good start. Yes, the “good start” that every mother – all those refugee women – so wanted.

As I turned around, casting a last glance at the camp, waves of sadness and anger hit me. Sadness because I knew I would go back to the comfort of my hotel room while the stateless Rohingya had nowhere to go. I was sad that, I would return to my hometown and continue my ambitious plans for my kids as I could afford to do so, while the stateless Rohingya remained in limbo.

The world will continue to watch, mostly in silence and apathy, while a whole generation sinks and drowns. But perhaps a final question is worth asking here: who is more unfortunate – the oppressed and persecuted Rohingya, or the ‘free’ whose conscience is dead? 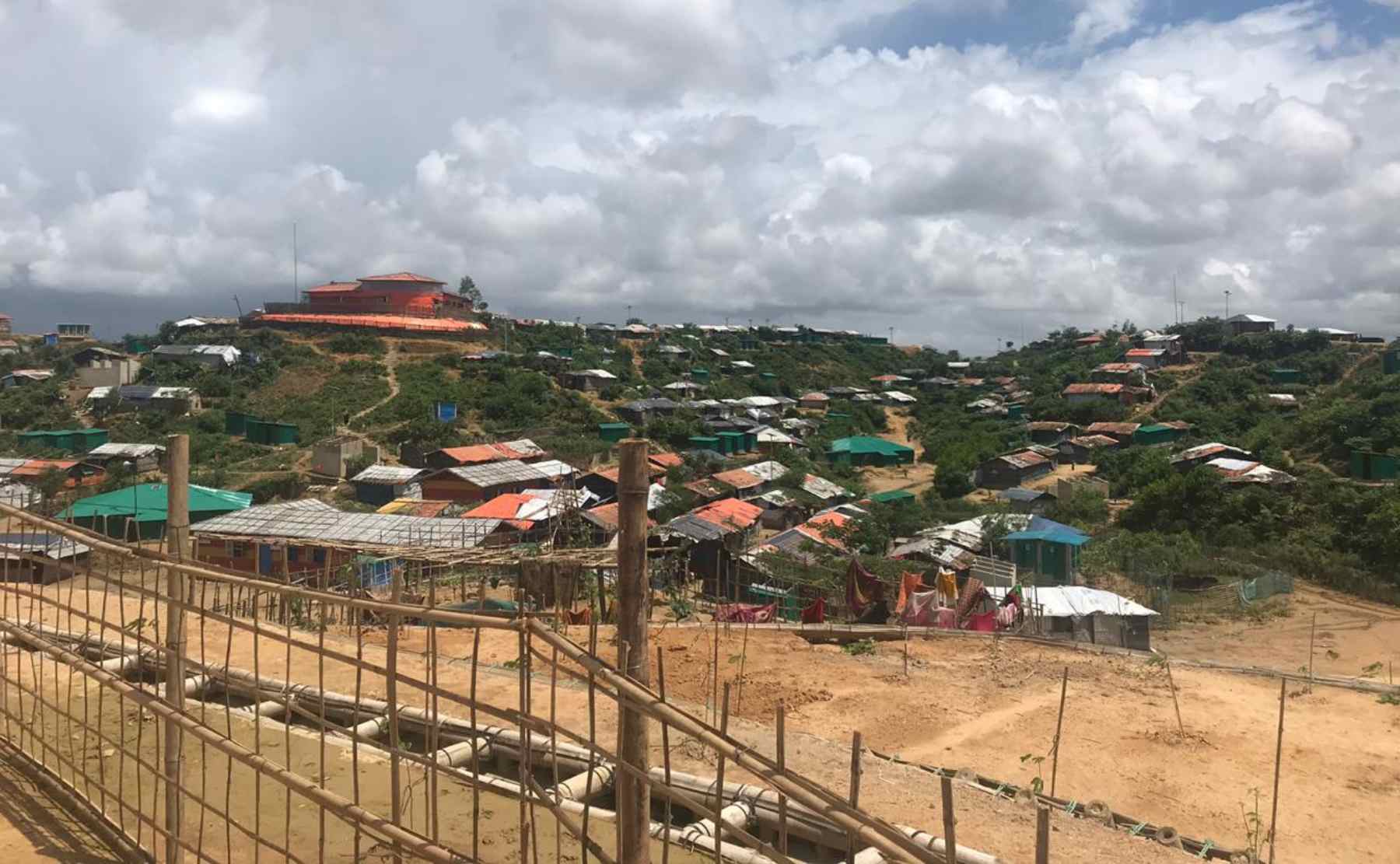 * All images were taken during the visit to the Kutupalong camp in Cox’s Bazar.